FURIA through to the finals of ECS Season 7 over North

The first semifinal of the ECS Season 7 - Finals took place between FURIA & North with the Brazilian squad walking away with a fantastic victory.

Off To The Finals

High on confidence after taking down Astralis twice in two days, the young Brazilian team looked quite scary as an opponent to go up against. North who had showcased a brilliant run till now, taking down two world-class teams, MIBR and Vitality, was eagerly looking forward to booking a slot in the finals as well.

With the winner becoming the first team to move on to the finals both, North and Vitality were ready to go out at each other all guns blazing. 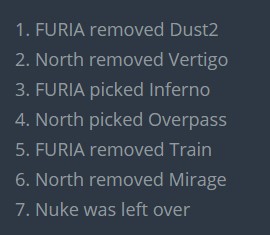 The two went at it starting off the series on Inferno. It was odd that FURIA went with Inferno as their pick despite Mirage being up for grabs, as FURIA holds a better win rate on Mirage while it is one of the maps on which North tends to struggle. 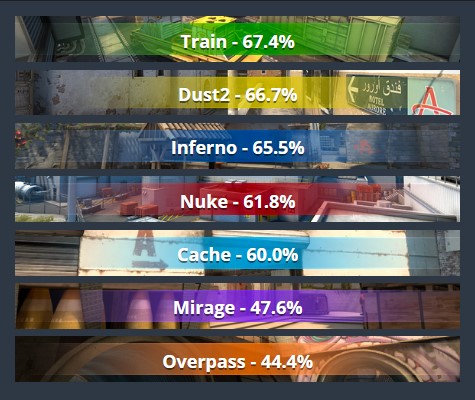 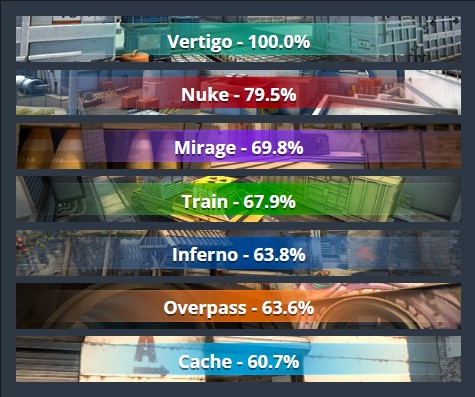 Whatever the reason might have been it turned out to be a great map for FURIA who went on to put up a solid CT-side performance. They held the sites brilliantly as they finished the first half with a comfortable lead.

North stood up to the challenge as they won six of the seven opening rounds in the second half FURIA broke their momentum and picked up the pace to wrap it up in their favour with a score of ‘16-11’.

Moving on to the second match, FURIA stepped on Overpass, North’s pick. It was strange to see North picking up this map as this has been their worst map in the last 12 months. Still, they played a great CT-side to catch up to FURIA and draw the score to take the match into overtime.

It was tremendous pressure on both team as one wanted to head ahead into the finals as fast as possible while the other wanted to survive this nightmare. It ended up going in favour of FURIA as they edged out North to take the match ‘22-20’ and the series ‘2-0’.

With this FURIA qualify onto the finals and will be facing off against the winner of the second semifinal which will be taking place shortly.

Mad respect to @furiagg ! They are so hard to play against. We need to improve on staying cool in those intense situations in order to win those playoff games

It was all KSCERATO on Inferno for FURIA, He pulled the team so hard throughout their 16 rounds. He held an HLTV rating of 1.46 at the end of the match with multiple clutches and a pistol ace to his name. It was wonderful to watch him take control of the situation, especially when North had the momentum with them in the second half.

FURIA is playing really well at the moment and with every player stepping up at some point or match, it shows that the players are able to back each other up really well and there is no burden on any one particular player. The team chemistry is really good and they play off of each other very smoothly.

Let’s see how the Brazilians hold up in the finals. Will they go all the way through and help their owners get a panther tattoo or not?