30o, Mar, 2016
In January we announced the departure of NeckBREAK's Dota2 Squad owing to conflicts between the players and the management. The players went on to bootcamp at a gaming house in Pune courtesy Krockadyle.
In what seems like an endless game of musical chairs, Invisible Wings has now announced that they'll be taking the players under their banner.
The team has also made a change in their roster with Abhirav 'Haunter' Chitnis opting to leave the team on account of personal commitments and family issues. In his stead, Harsh 'Ingenious Archmage' Shah will join the team as their fifth and final member, leaving a yet to be filled void in his former team - Piece of Cake. 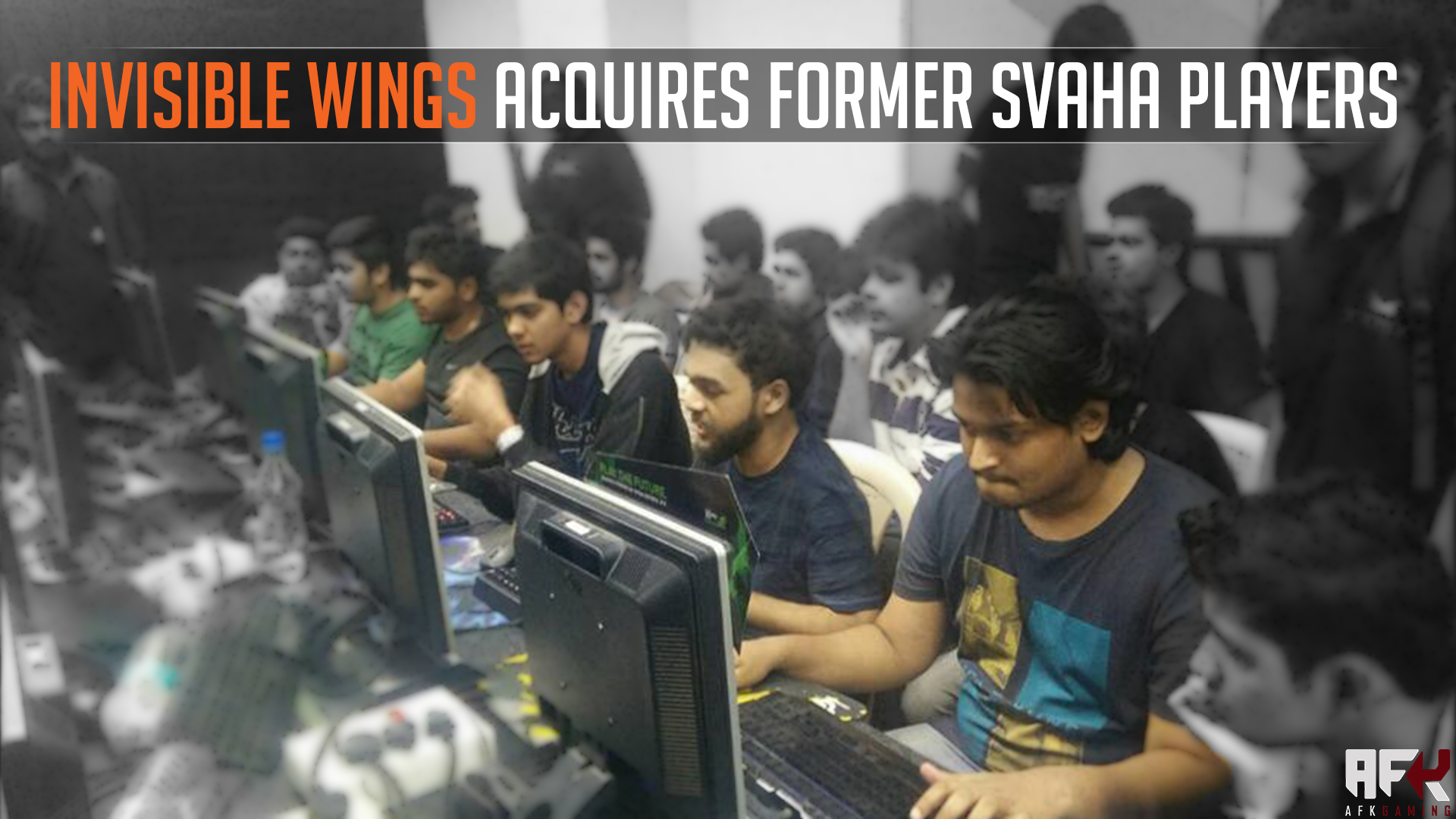 IW is providing us with all the necessary facilities and requirements to play professional Dota 2. All that's left is for us to play 24 x 7 and rise to the competition - Raunak 'Crowley' Sen


Will Archmage be able to live up to Haunter's caliber? Will Invisible Wings be able to compete at the South East Asian level? Or will Beyond Infinity continue to remain India's number one Dota 2 team? Let us know in the comments below! 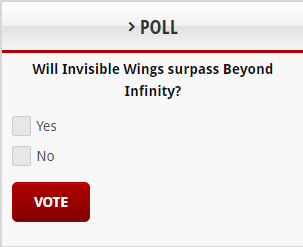