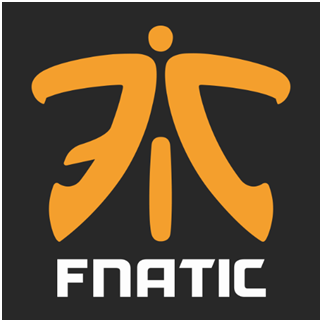 Fnatic have been a top 3 CS:GO team for a long time now and while their history, achievements and legacy in Counter Strike is unparalleled, recent results haven’t been the kindest. Fnatic were the team to beat in the earlier part of 2016, as their winning run spilled over from 2015. They won some of the bigger tournaments in this time including IEM Katowice, StarLadder iLeague and ESL ESEA Pro League to name a few. But the rise of Luminosity/SK Gaming has proven to be a major deterrence in their growth as they failed to win any of the major tournaments, even losing out to Liquid in the last Majors. 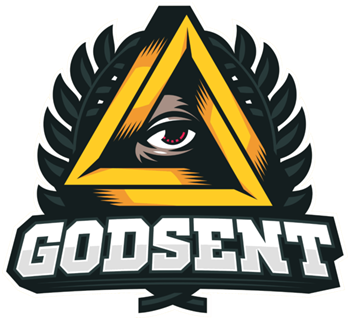 Godsent was created by ex-Fnatic captain pronax earlier this year and they competed under the tag of Team Ancient before becoming GODSENT. They started off with a bang, placing 3/4th in Dreamhack Malmo but their performance since then has been less than satisfactory and they seemed to be a fringe team looking for Swedish glory after NiP and Fnatic.

The Swap
As it stands, JW,KRiMZ and flusha have left Fnatic and have joined GODSENT. 2 members from GODSENT, twist and Lekr0 have moved to Fnatic and wenton who was previously a standin has now moved into the permanent roster. JW has come under heavy criticism after having underperformed recently and will look to regain his stride as he joins ex-teammate and captain pronax with whom, Fnatic won a major in 2015, ESL Katowice. Olofmeister and dennis are the only 2 remaining members from Fnatic as they welcome 3 new players into their roster. Famed captain pronax is now reunited with 3 ex teammates, making it a total of 4 players who won the major together now playing under the GODSENT banner. 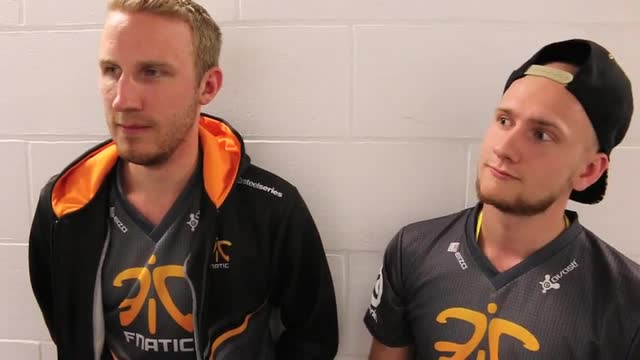 These 2 won't be seen playing together for a while now

Let’s break down the facts and speculations that have currently surfaced:
? 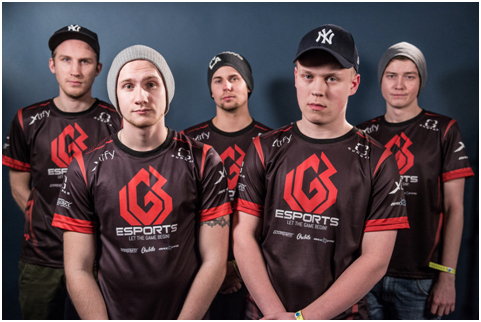 Olof,twist and dennis in the old LGB team

There had been lots of speculation regarding a Swedish roster shuffle involving NiP and Fnatic but as it turns out GODSENT are the organization who seems to have come out on top or at least it would seem so for now. On paper both lineups look fairly strong and with the next major to be played in January 2017, they should have enough time to work out the kinks and be strong contenders for the title. But for now only time will tell how the great Swedish shuffle will affect the fate of big names like Olofmeister and JW.
About UsContact UsServicesRSS
DisclaimerAdvertise With UsArchiveEditorial Team