The MENA (Middle East & North Africa) Closed Qualifier for StarLadder Berlin Major 2019 came to an end yesterday with FFAmix securing a tough series in the finale against the Middle East powerhouse, NASR. 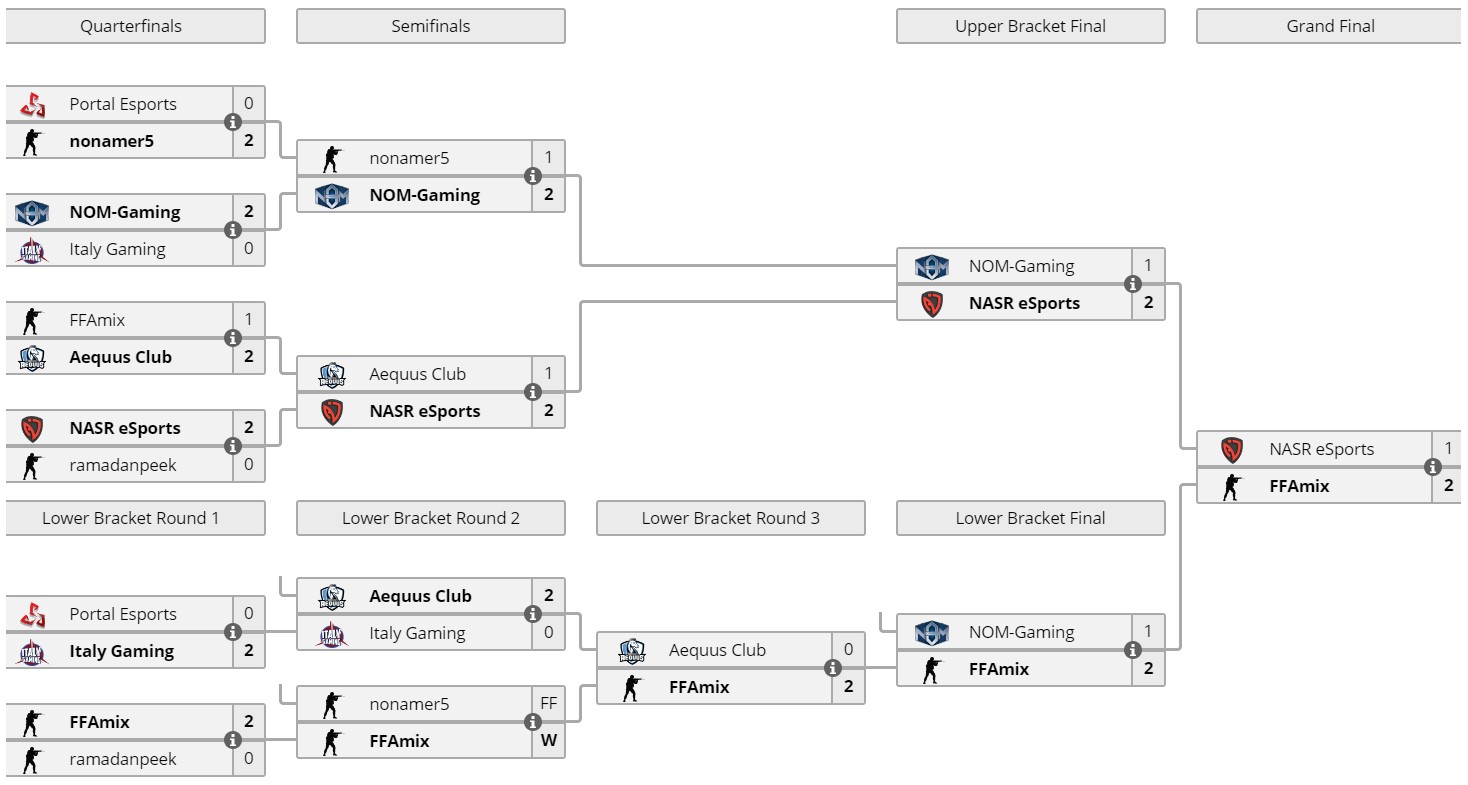 FFAmix had to slug it out against the Israeli squad, Aequus Club who had qualified through the first open qualifier. After achieving victory in the first map, FFAmix could not replicate the same results in the remaining matches, falling down to the Lower Bracket. 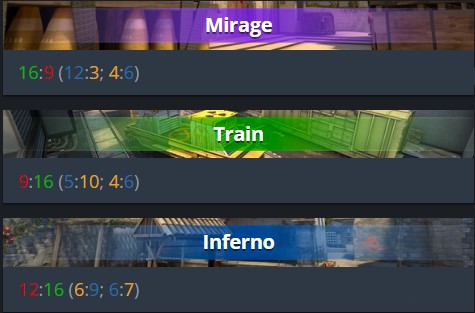 After securing two easy wins in the lower bracket they were up against Aequus Club once again. After a closed first map victory on Inferno, FFAmix were on the verge of losing their second match on Mirage but some tight rounds towards the end helped them take the match into overtime. It was not easy as FFAmix had to really grind their way through to the lower bracket finals.

The series went down to a decider before FFAmix were able to take down the Israeli direct invites, NOM Gaming.

The finale against NASR was the toughest series for both the teams and was surely a clash between the best. The first two matches went into double overtime with both the teams bringing out some smart plays mixed with hints of insane clutches.

With the two overtimes being split evenly between the two teams, it was all down to a decider on Inferno where FFAmix came out on top with the NASR artillery not shining as bright as in the two earlier maps.

With this, FFAmix goes on to play in the Asia Minor Championship which is scheduled to take place from 24th-28th July in Berlin with a sperate prize pool of $50,000.

With the two teams now set for the Asia Minor which other teams do you guys think will be making it through their respective closed qualifier?