The Indonesia Qualifier for eXTREMESLAND 2018 kicked off on 25th August with 32 teams participating in the online qualifier. The event which lasted 2 days witnessed the top 4 teams qualify for the Regional LAN Finale will be held in the Supreme League Arena, Jakarta from 1st-2nd September.

The winner of the LAN event will be qualifying for the ZOWIE eXTREMESLAND 2018 taking place in Shanghai, competing for the $100,000 prize pool while representing Indonesia.

The online qualifiers followed a BO1, single elimination bracket with the 32 teams being divided into four groups of 8 teams each. 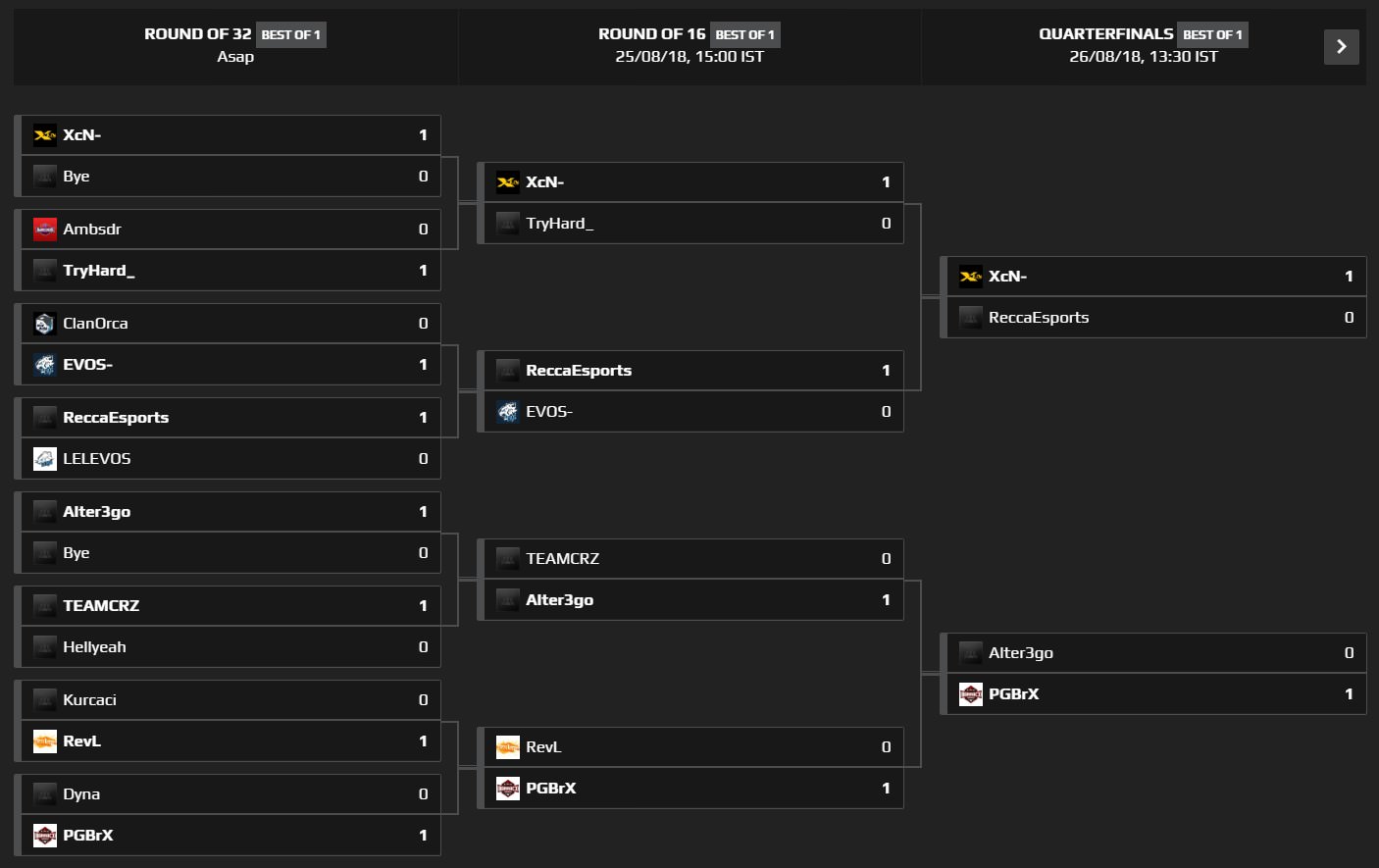 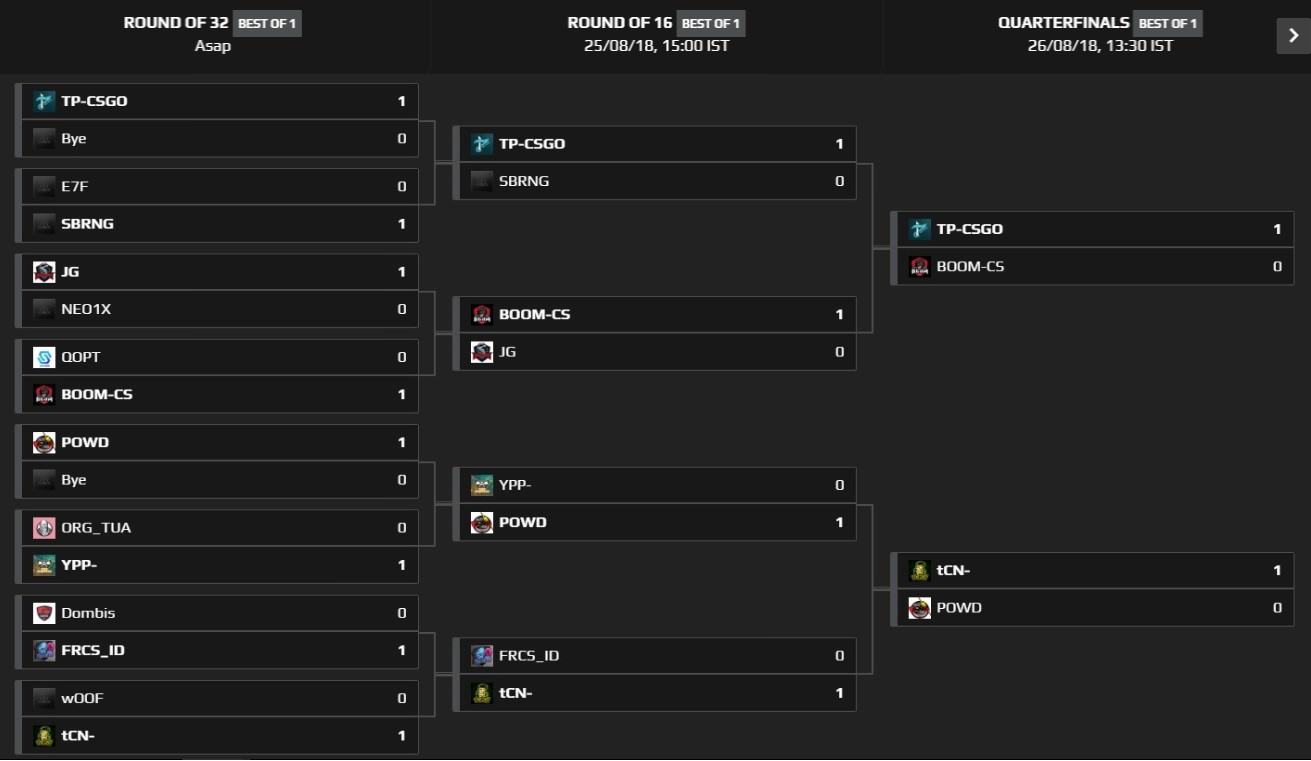 The 4 teams making it through to the regional LAN qualifier are:

The regional LAN finals will be featuring two BO3 semifinals followed by a BO5 final. The brackets for the LAN event are as follows:

Stay tuned to find out which team which will be representing Indonesia in the upcoming ZOWIE  eXTREMESLAND 2018.

Watch the live stream of the regional LAN qualifier HERE.