"Esports are as little sport as knitting and recorder play." - Minister of Sports, Germany

Esports is definitely a thing, it has been around for quite some time now and will continue to grow in the coming years. It's not something fictitious. It was thoroughly enjoyed by about 380 Million fans and enthusiasts all over the globe, leading to the growth of esport economy by $905.6 Million in revenue while brand investment saw an increment of 48%. Esports surely seems to be having quite an impact globally. 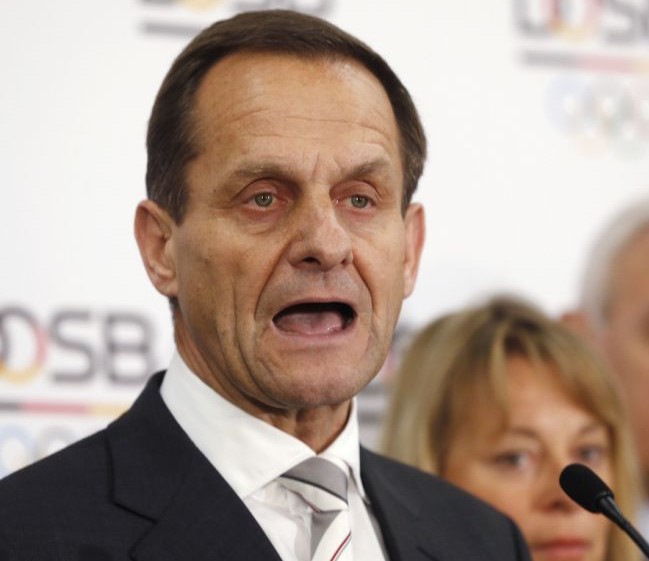 Unfortunately, ?Alfons Hoermann, president of the Deutscher Olympischer Sportsbund (DOSB) does not seem to share the same sentiment. He has recently made a bizzare statement, shocking the esports fratenity. He stated:

“Esports does not exist. And it will not be included in the Olympic program.”

The statement was made in connection to the on-going debate about whether or not esports should become a part of the Olympics. While all the fans obviously support the notion there are critics that think otherwise. Unfortunately a few personalities, refuse to acknowledge its existence. 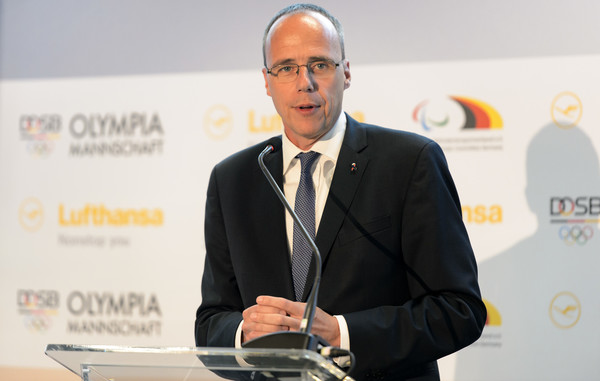 The above statements reflect poorly upon the state of Germany which is highly respected in the field of esports. ESL (Electronic Sports League) which is the largest esports company in the world, while also being the oldest that is still operational, is headquartered in Cologne, Germany.

Amongst the many events organized by them, ESL One: Cologne is one of their landmark events that takes place in Germany every year. The event attracts a lot of CS:GO enthusiasts and is a highly reputed event, which is why it is also referred to as “The Cathedral Of Counter-Strike". Cologne was also the birth place of Dota 2's 'The International', which was the first ever million dollar event in the history of esports.

Some German officials have however come in support of esports, Dorothee Baer, Minister for Digitization went ahead and tweeted that ‘esport is sport’, disputing the ridiculous claim that esports don’t exist.

Oh Germany... Federal Home Secretary of Hessen Peter Beuth (CDU) compares esports to knitting and playing flute. Continues to say '(traditional) sports stand for something completely different' and so 'esports could never be knighted to be called such'. @Slasher @PaulChaloner pic.twitter.com/s2HwN2e4li

While the global community was certainly not impressed by the comments made by the Sports Minister of Germany and the president of the DOSB, there was some positive news coming in from the east. China is planning to officially recognize esports players and esports event managers as fully-fledged professions alongside 13 other professions said a statement by the China Employment Training Technical Instruction Center.

This news broke, a day after the bizarre comments on esports were made by the German sports officials. The move was specifically made by the Chinese Ministry of Human Resources & Social Security.

This is quite a big step for the legitimization of esports, as it is still looked upon as a questionable choice when it comes to picking it up as a career. Even in western countries, there are some major stereotypes and stigmas still associated with esports, even after hosting multiple million-dollar events across several gaming titles.

The Asian region has steadily become the front runners in legitimizing and accepting the esports industry with a sense of professionalism. The Asian Games 2018 featured six esport titles as exhibition sports, witnessing participation from 18 out of 45 member nations. This was followed by esports being announced as a medal sport in the upcoming Southeast Asian Games 2019 to be held in the Philippines. With such advances being made in the Asian region it was only a matter of time before China stood up to show its support towards esport, especially if there is a market worth billions of dollar to be tapped into.

But China is not the only Asian country to have recognized competitive esports as a career. Japan had earlier established the Japanese Esports Union that has the authority to provide licenses to pro players facilitating aid in obtaining Visa, participating in tournaments and better identification as a registered athlete. Malaysia has also recently invested over $2.4 Million to develop and promote esports in their country.

(See Also: 5 National Governments in Asia that support esports in their country)

While there will always be extremists that will cease to recognize esports as an actual sporting disciple, if other countries can appreciate what has been achieved by the whole of Asia in the past 18 months, while making an effort to follow the path taken by countries like the USA, China, Malaysia and Japan, esports is surely going to reach new heights while obtaining due credit for being overlooked as a successful and secure career.