Odense is all set and excited to witness the ESL Pro League Season 8 which commences tomorrow, 4th December running through the entire week and ending on Sunday, 9th December.

Following are the teams that will be participating in the event: 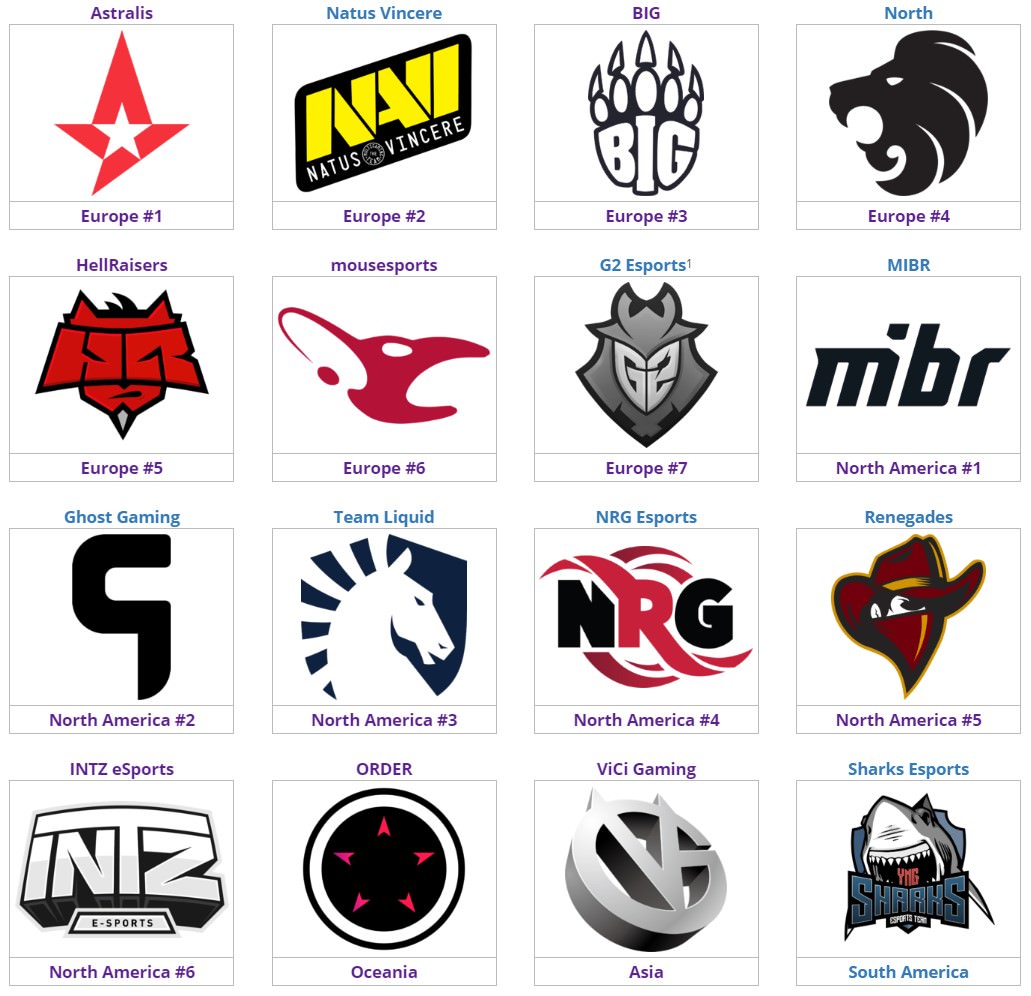 The tournament will be divided into two parts, starting off with the Group Stage that will take place from 4th-6th December and following up with the Playoffs which will be played from 7th-9th December.

The group stage will divide the teams into two groups of 8 teams each. Both the groups will undergo a double elimination bracket where the first round will be a BO1 followed by all the other rounds being a BO3 series.

The top three teams from each group will be qualifying onto the Playoffs which will be featuring a single elimination bracket where the quarterfinals and the semifinals will be a BO3 series while the Grand Finals are a BO5 series.

The initial match-ups are as follows: 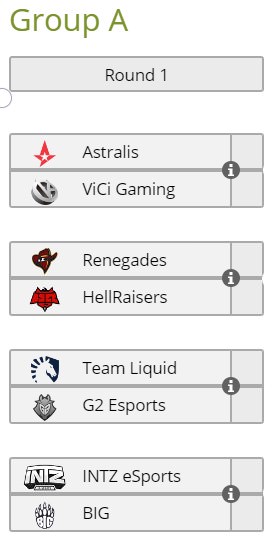