Korean side MVP PK, have been crowned the APAC champions after a 2-1 victory over Grayhound Gaming in the grand finals. Both teams, however, do qualify for the ESL Pro League Season 7 Finals in Dallas, later in May.

The action kicked off in the semifinals and surprisingly, both the top seeds from the group stages ended up being eliminated in the semis. An explosive T side from Grayhound, secured them a map win over fellow Aussies, ORDER in map 1. Map 2 was the first Nuke pick of the tournament and both teams looked a bit out of place on it. The match was even stevens for the most part but GH managed to sneak ahead on their CT side to pull out a 16-14 win. ORDER will be disappointed with the 3rd/4th finish and they certainly looked like a team who could go all the way in Sydney. However, it just wasn’t their day and GH took advantage of the fact rather well. 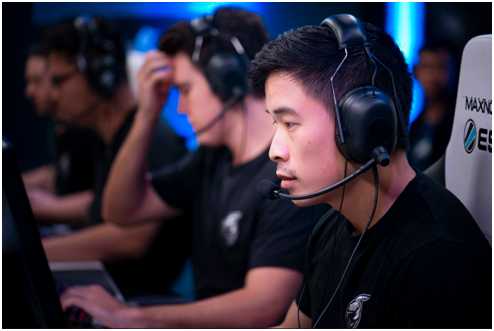 In the second semi-finals, the veteran side, MVP PK took a convincing 2-0 over Group B winners, Tainted Minds. The Koreans outplayed TM on their own pick, Inferno to take the map 16-10. The Australians picked train, a map they hadn’t been seen on in the tournament while MVP had played on it twice already. The decision came back to haunt them as MVP held the sites like rocks on their CT side, picking up 13 rounds, effectively finishing off the game. The map ended at 16-8 eventually. A tame performance from TM who had an easy time in the groups but failed to show up against a big name like MVP. 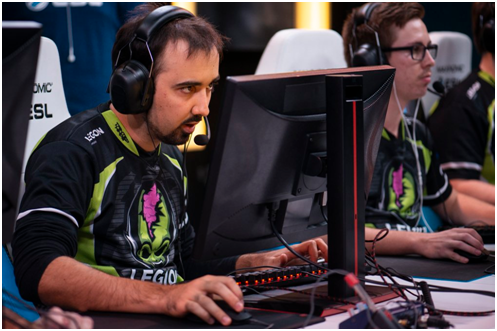 The grand finals were incredibly close and GhG put up a very impressive performance before the Korean veterans managed to hold strong and take the win. Things kicked off on cache, and both teams matched up evenly in the first half with only a round separating them. The second half was the same story, and GhG held on with just CZ’s and a scout in the final round to push the game into OT. However, MVP had things locked down from thereon out, picking up the map 19-17.

Map 2, was MVP’s pick, Nuke, and their first game on the map in the tournament. In hindsight, the decision was incredibly poor as the Koreans looked wildly underprepared trailing by 9 rounds on their T side and failing to pick up a single round on their CT side as GhG walked all over them to take a 16-3 victory.

It came down to Cobblestone, a map, MVP had been quite successful with and they showed their depth in tactics and strategies winning the CT side 9-6. The pistol win after the half allowed them to string another 4 rounds and at that point, GhG had given up far too much and were denied the chance to claw back into the game. The Koreans wrapped things up at 16-10. 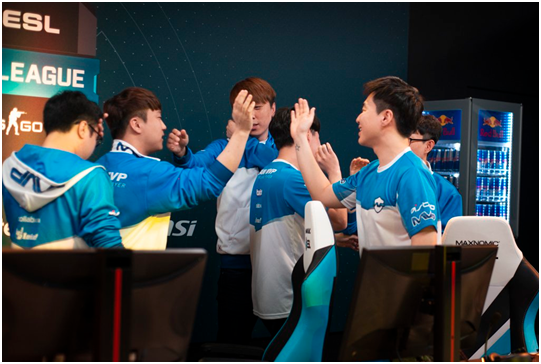 In all fairness, the match was only played out for bragging rights and seeding in the main event and at the moment has little consequence. Both teams will now play at Dallas against the likes of Astralis, Na’Vi, NiP and Space Soldiers among others.