Today marks the start of ESL Pro League CS:GO 8: China Qualifiers, which is scheduled to go on till 18th October. The event has been divided into two parts, with the first half commencing today and ending tomorrow while the latter half will take place from 17th-18th October.

The event will witness participation from the following 8 teams:

Out of the 8 teams participating GOSU has been added as a replacement for 5Power, who have backed out of the event due to visa issues concerning their Mongolian duo.

The 8 teams are following a double elimination format with all the matches being a BO3 with the exception of the grand finals which will witness a BO5 series. The winner of this qualifier will be moving on to the Asia finals, where it would face-off against the SEA finals winner.

The bracket for the tournament is as follows: 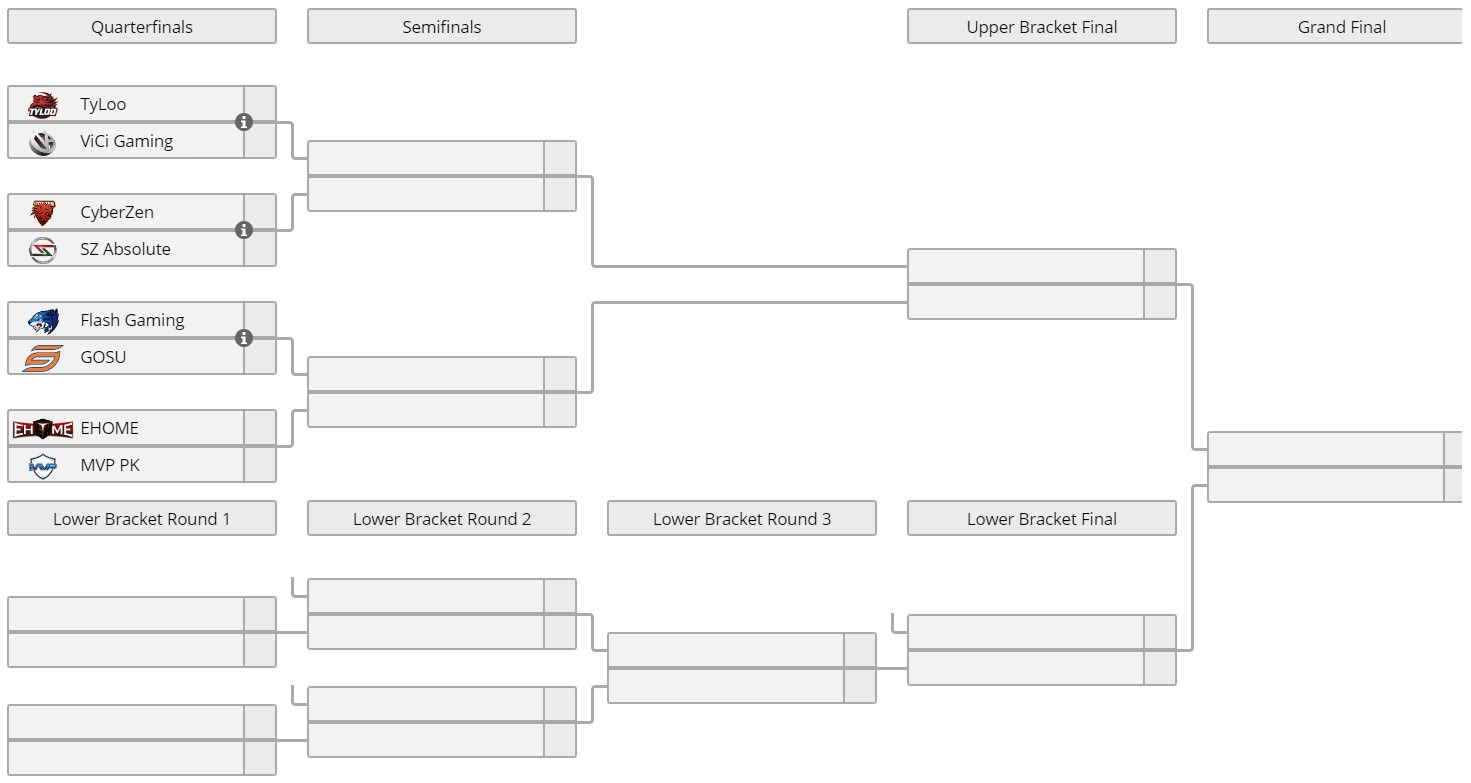 The matches can be streamed live at: