18o, Mar, 2016
The list of invited teams, brackets and schedule for the ESL One Manila SEA Main Qualifiers have been announced. 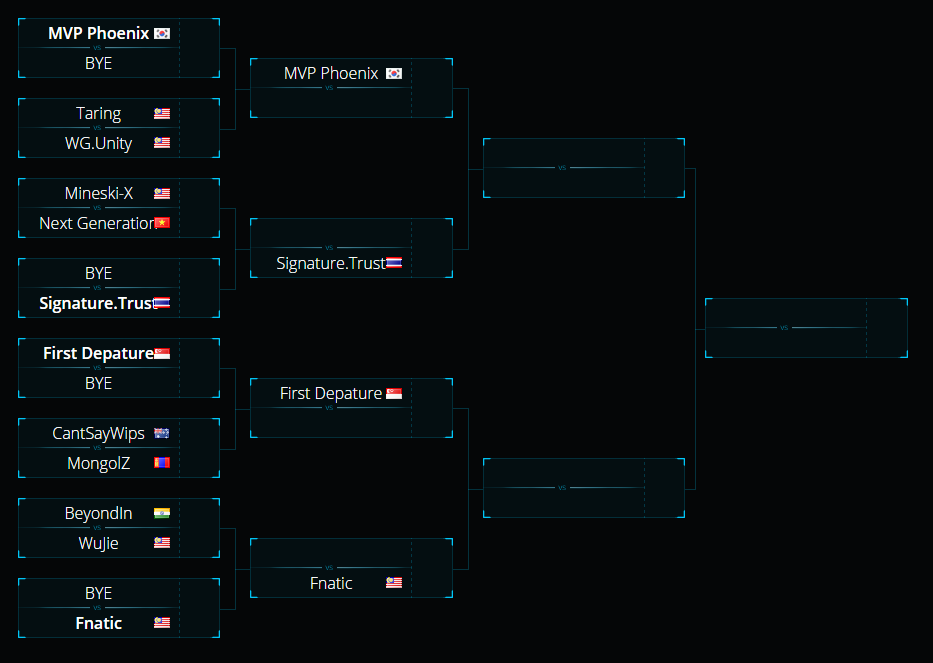 Catch the livestream of the matches here :
Watch live video from esl_joindotablue on www.twitch.tv