ESL One: Katowice - A Survival Guide

21st, Feb, 2018
It has been over 2 months since the last major (Dreamleague Season 9) concluded. In the meantime, we’ve had an umpteen number of Minors, Qualifiers and other non-DPC tournaments. But none of them can quite match the allure that a major brings. But fret not, for the first Major of 2018 is right around the corner. The ESL One: Katowice 2018 – Dota 2 Major will play host to 16 teams from all across the world in the Spodek Arena in Katowice, Poland. The Spodek Arena is an iconic esports location having hosted some of the biggest esports events in the world including the Intel Extreme Masters World Championships, EMS One Katowice 2014 amongst many others.   The tournament will take place from February 20th-25th with a $1 Million prizepool and 1500 DPC Qualifier Points on the line.


Group Stages
There are two groups of eight teams each.   Format and Brackets: ESL One: Katowice 2018 is using a format similar to the one it used in ESL One: Genting which means that only 6 teams will proceed to the Main Stage. 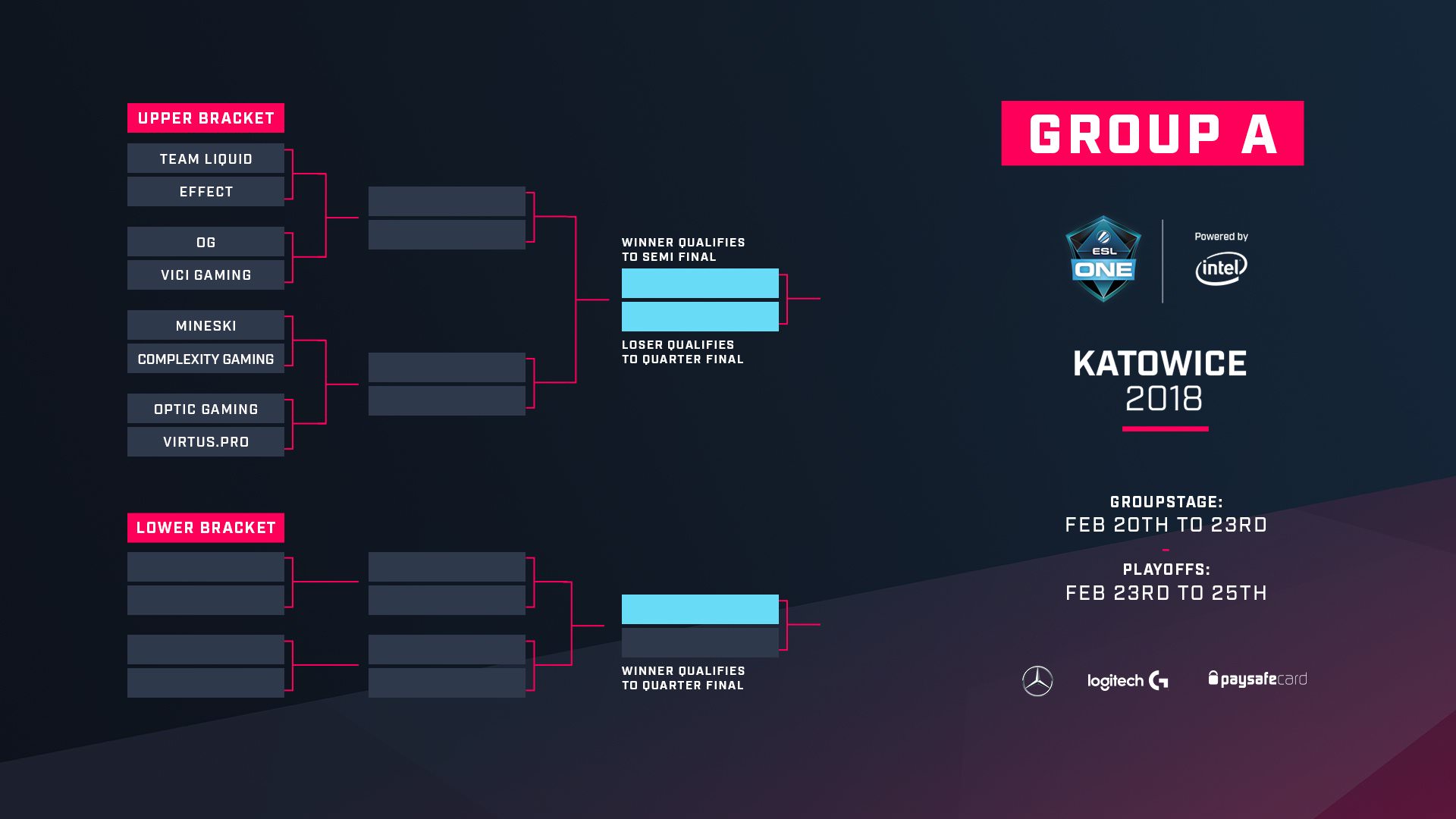 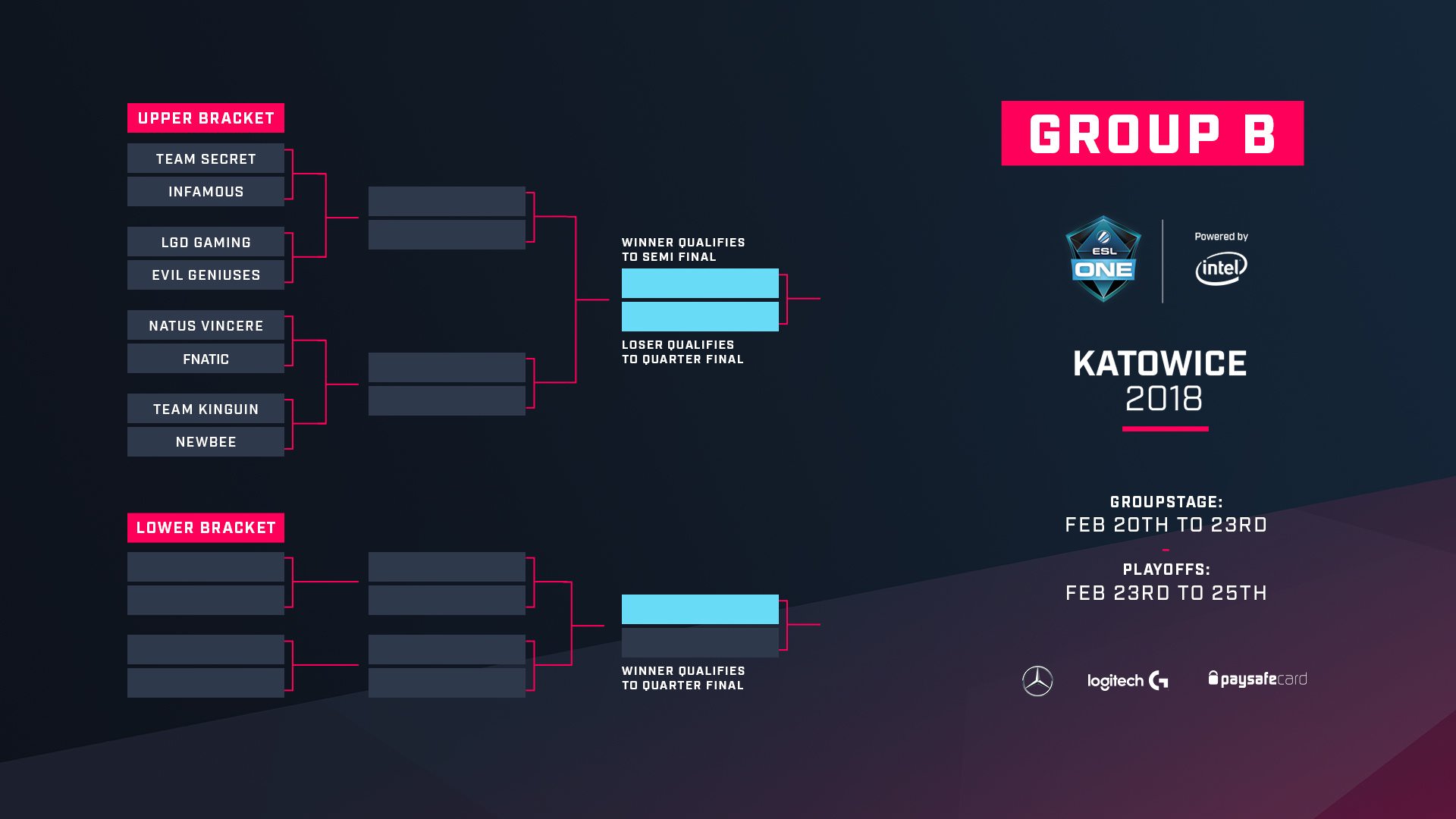 Playoffs
For the first time this season, we will also have a 3rd Place decider to determine which team gets the additional 150 DPC Points.

Streaming Info
Despite previous controversies, ESL will be streaming this event through Facebook’s streaming platform. But you can watch the games without logging into Facebook HERE.


Clash of the Titans 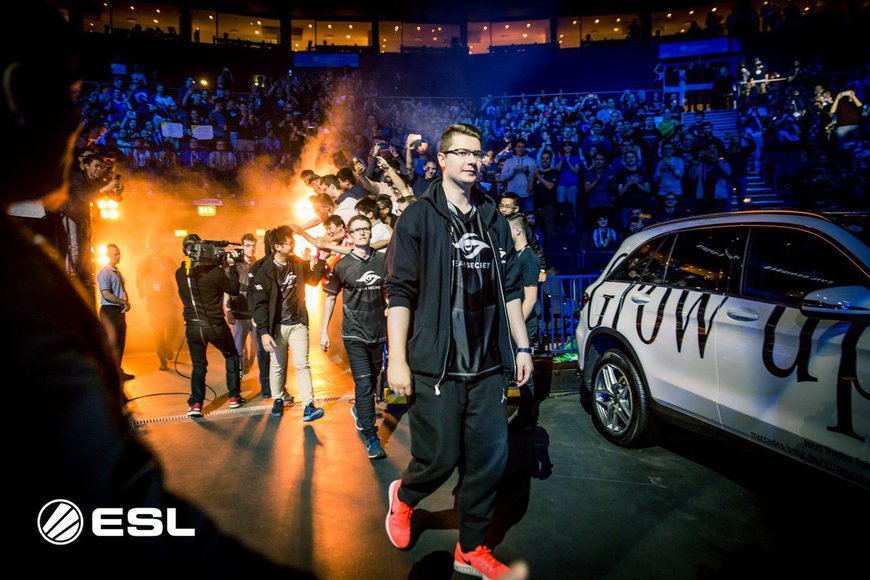 The current state of the Dota 2 Pro Circuit indicates that there is a gulf of class separating the Top 4 from the rest of the teams. Newbee, Liquid, Team Secret and Virtus.Pro have won all but two tournaments in the season so far. All four of them are very likely to bag the top few spots .

Team Secret will be looking to retain its place at the top of the Dota 2 Pro Circuit. The victor of the last major are at the top of their game -- from midlane phenom Yeik "MidOne" Nai Zheng to the support play of Yazied "YapzOr" Jaradat -- with the drafts of Clement "Puppey" Ivanov. But the biggest reason for their success has been the stellar showing from Marcus "Ace" Hoelgaard. While often sacked by his team, Ace has been stepping up when Midone struggles or is targeted by teams, and has shouldered the carry responsibility for this team. This Secret team is just 750 points from statistically guaranteeing qualification, winning this event will get them to that mark.

Team Liquid, however, will be out for revenge. This team has recently come up short several times against Team Secret, especially at the Majors. Secret humiliated Team Liquid sweeping them 3-0 at the Dreamleague Season 8 Grand Finals. Secret was also the team who knocked out Liquid in the ESL One: Hamburg Major. A victory over their rivals will bode well for Liquid’s run through the Dota 2 Pro Circuit. Amer “Miracle” Barqawi will be the key player for Team Liquid alongside Maroun "GH" Merhej. They are the players around which Kuro “Kuroky”  Salehi Takhasomi builds Liquid’s drafts. Can he outwit his old pal Puppey?

Virtus.Pro is yet another team that’ll be looking to add another major trophy to their cabinet. The winner of the first Dota 2 Major of the Season (ESL One: Hamburg) has a point to prove after they’ve changed up a successful formula which won them 2700 DPC points by replacing Ilya "Lil" Ilyuk with Vladimir "RodjER" Nikogosyan. It will be quite interesting to see how they matchup against the best with their new addition.

Newbee has been on a roll since the turn of the year. At ESL One Genting, they finally exerted revenge against Team Liquid for the 3-0 drubbing they received in the TI7 Grand Finals. They dominated the SL i-League Season 4 initially and would have probably won the event save for two masterful drafts by Xu "fy" Linsen which knocked them out of contention. Song "Sccc" Chun in particular, has been on fire putting in several clinical performances in the Midlane. They have a great shot at taking this event, especially if they display the form they’ve shown they’re capable of. 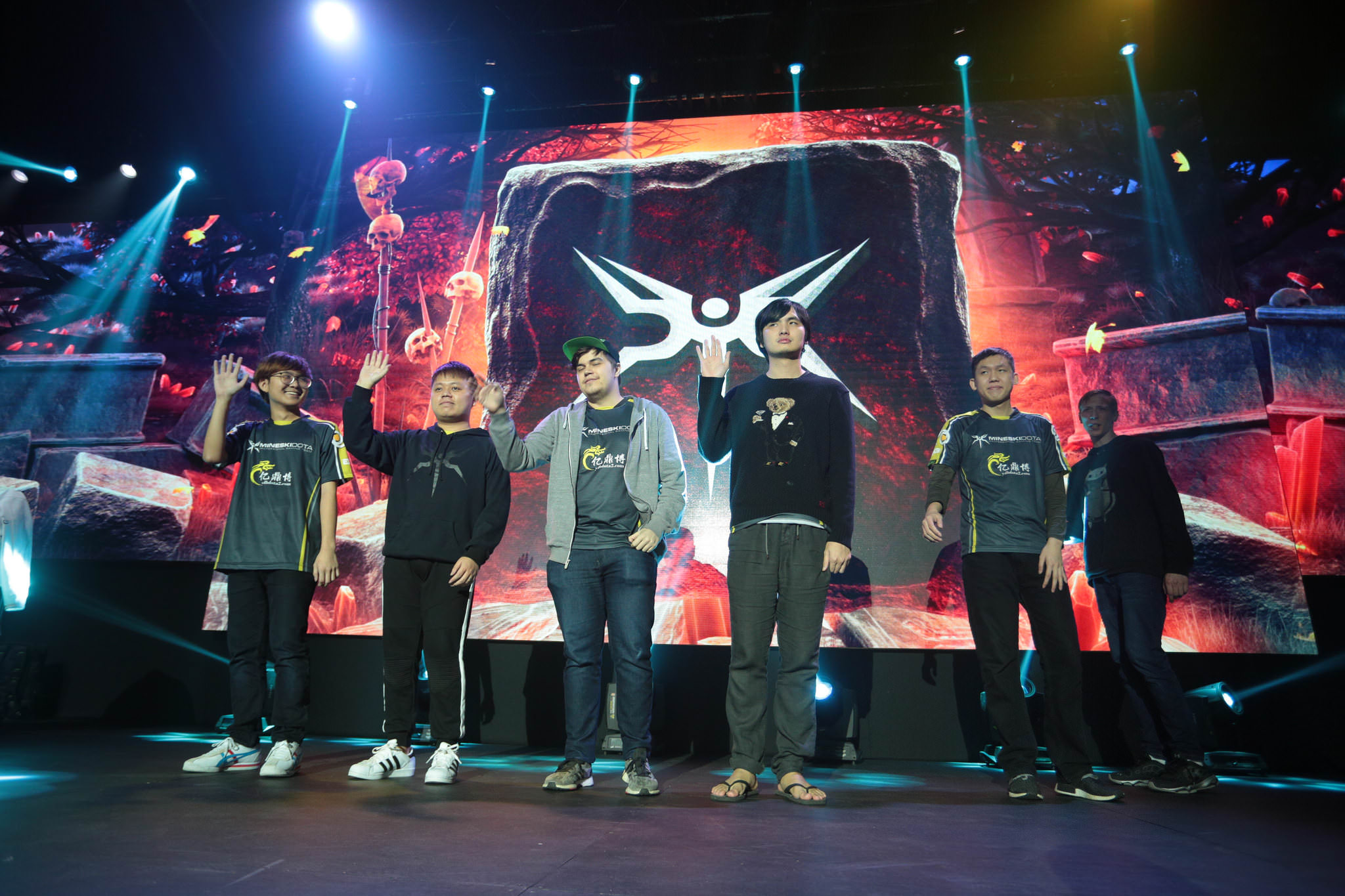 For other teams, however, ESL One: Katowice is a huge opportunity to get themselves some DPC points. Teams like Na’Vi drew many second glances with a direct invite to Epicenter over a 2nd Slot for SEA/NA. A good performance would justify that invite, while an early drop in the tournament would bring around the second chorus of Na'Vi naysayers.

Mineski also has much to prove in Katowice, as its recent LAN results were anything but consistent. A commanding run through the SL i-League Season 4 Minor contrasts against a completely lackluster appearance at the ESL One: Genting Minor. This Mineski squad was invited to the event as a result of their position in the DPC Points Table. They are currently in the 5th position with 900 points. This team has shown itself as capable of pulling out incredible plays and play out drafts to perfection. Daryl "IceIceIce" Koh, in particular, was unplayable in the recently concluded SEA qualifiers of DAC 2018 and Epicenter XL which they won without dropping a single series. A win at this major would build up more confidence for the Mineski squad for the rest of the DPC season.

Other teams, like Fnatic, will be looking for the same burst of confidence. This is Fnatic’s last chance at a major for a while, they will be looking to make the most out of it. The Fnatic lineup is still an intimidating one, which with Sahil “Universe” Arora is perhaps better suited against western teams. Their performance at this major will heavily depend on smart calls and play from core and captain Jacky "EternaLEnVy" Mao.