ESL One Cologne 2019 to take place in July

ESL One Cologne 2019 was announced a few days ago and is scheduled to take place from 2nd - 7th July in Cologne.

The sixth edition of the event features a total prize pool of $300,000 USD along with 16 teams being part of the tournament. 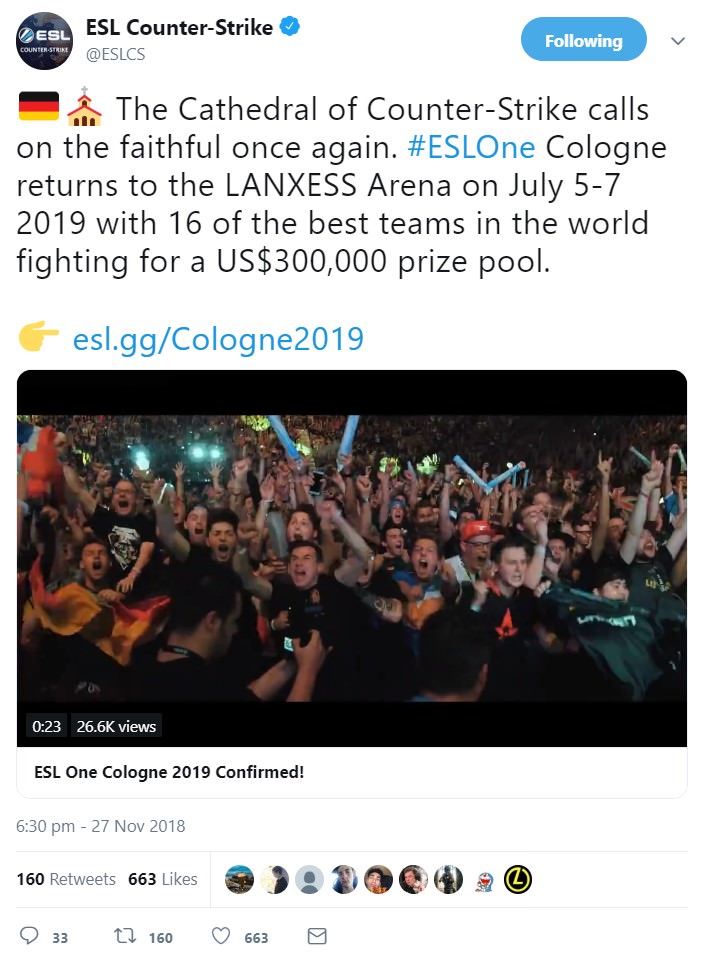 12 of these teams will be directly invited for the event while the remaining 4 will be making their way through the Regional Qualifiers.

The event will be divided into two phases, starting with the Group Stage and followed by the Playoffs.

The Group Stage will be taking place from 2nd-4th July, witnessing the 16 participating teams being divided into two groups of 8 teams each. Both the groups will be following a double elimination format with the winners of each group directly qualifying to the Semifinals of the Playoffs while the runner-up and the third placed team qualify for the Quarterfinals of the Playoffs.

The initial matches in the Group Stage will be a BO1 followed by every other match-up being a BO3 series.

The Playoffs will be taking place from 5th-7th July with the top three teams from each group qualifying for it.

It will be following a single elimination bracket with the Quarter and the Semi-finals featuring a BO3 series followed by the Grand Finals being a BO5 series. 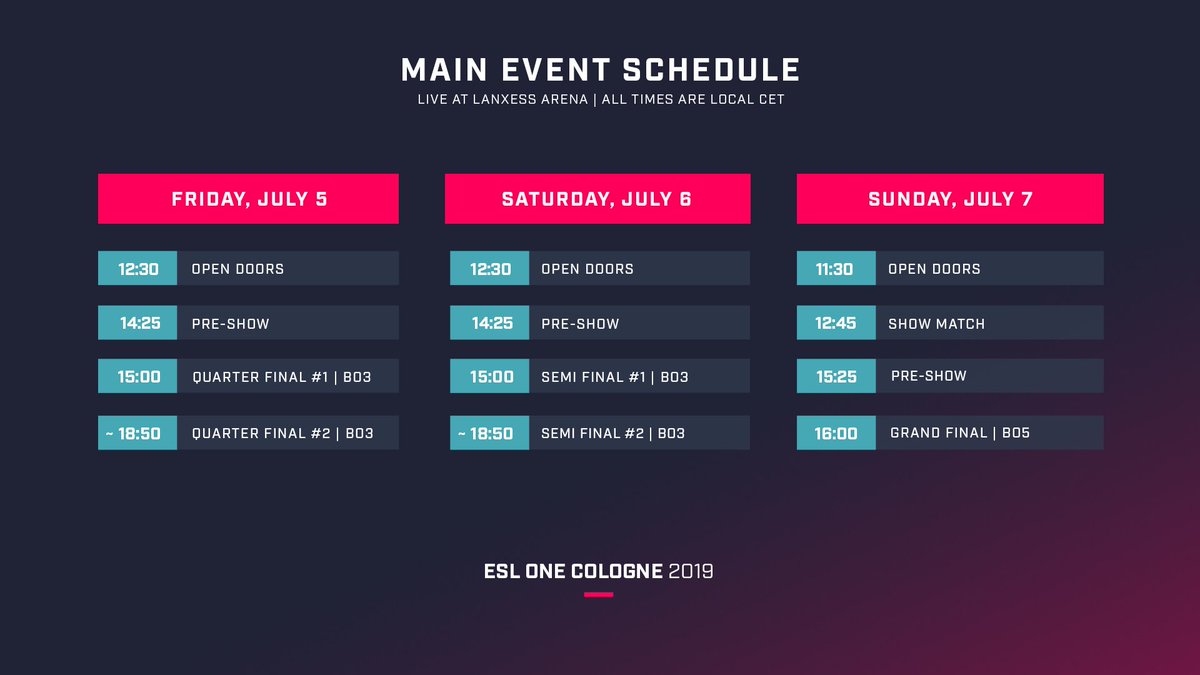 The pre-sale for ESL One Cologne 2019 has just begun a while back. The players who purchase a ticket within the first 24 hours will have a chance of winning the following poster, which is signed by dev1ce, chrisJ and GeT_RiGhT. 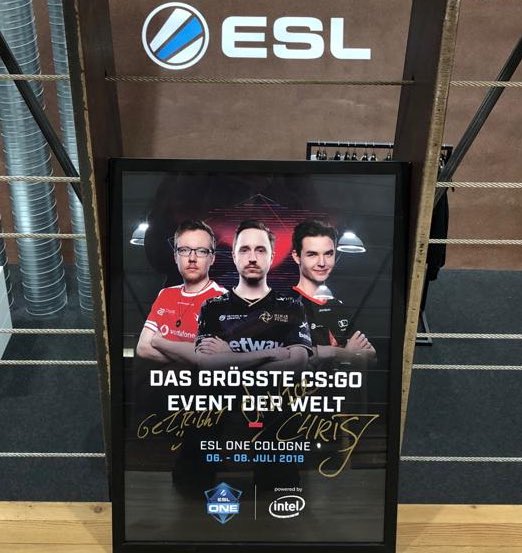 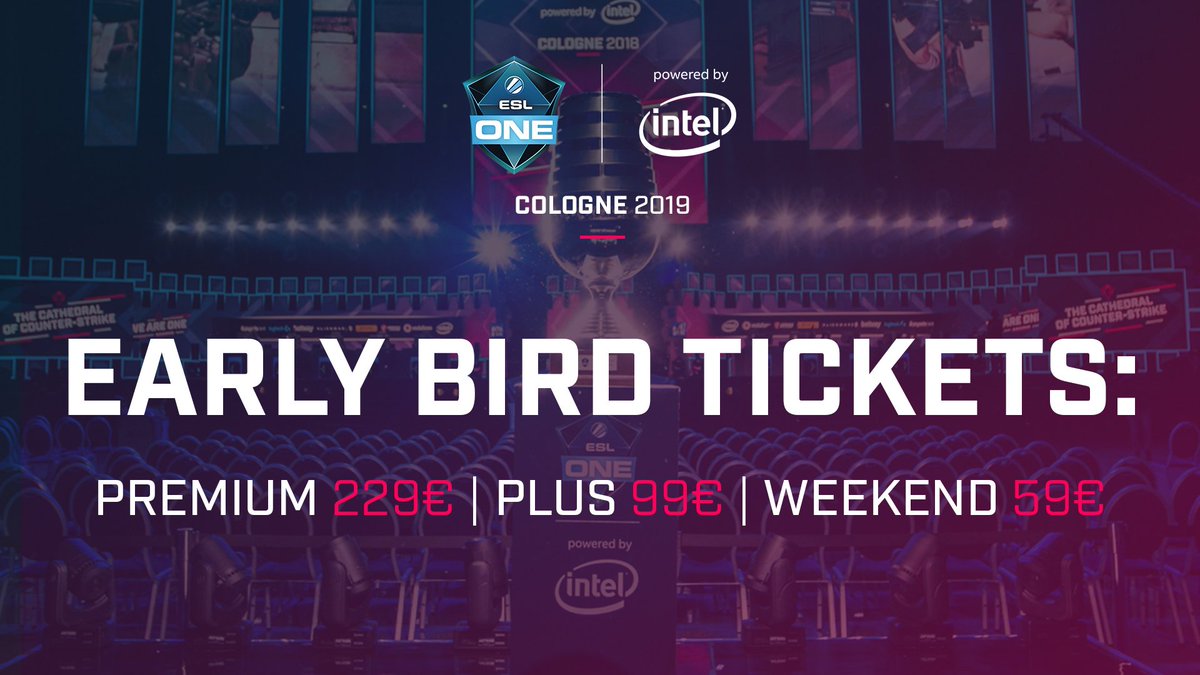 The current reigning champions Navi and the runners-up BIG are both ranked in the global top 10 teams currently. If they continue to perform well consistently, they are sure to get a direct invite for the 2019 edition as well.

The registration and the competition dates are yet to be announced. So stay tuned as we update you with all the latest announcements related to ESL One Cologne 2019.