Day 1 of one of Counter-Strike’s biggest LANs outside of a Major saw the only Asian team at the event fall down to the lower bracket. Some other big teams too, find themselves in the lower brackets so let’s take a look at how things went down.


Group A - NiP eliminated on Day 1


In Group A, Astralis showed up as their usual consistent selves, taking an easy 16-5 over Finnish side, Ence Esports thanks to a dominating 13-2 T side. NiP took on the current major champions, Cloud9, who have had their own troubles since the victory and came into the tournament with STYKO as their 5th player. However, they brought out some of that NA magic that saw them lift the ELEAGUE Major in Boston in January. NiP themselves have brought in a new player in the form of Lekr0 but were completely outclassed 16-3 by the NA squad. 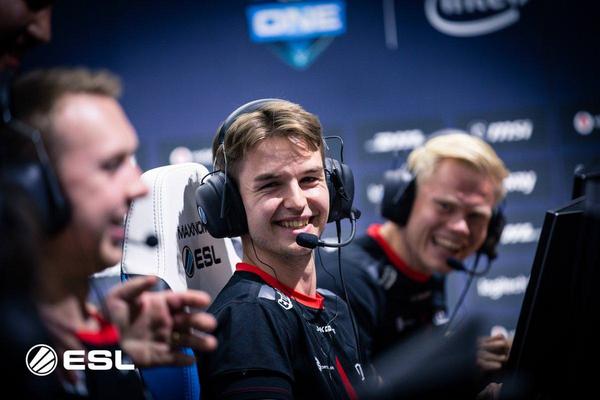 Mousesports held strong on their CT side, picking up 13 rounds on the CT side to take Dust 2 from Gambit. The last match of the day saw Na’Vi upset by the new G2 roster. The CIS org has been on a hot streak with back-to-back LAN titles but found themselves on the receiving end of 14-16 loss on Inferno. Star player s1mple looked unusually quiet as Smithzz stepped up for the French side and helped them take the win.

In the Upper bracket semifinals, Astralis just swatted away C9 while G2 found the win over mousesports. The Frenchmen have impressed on day 1 of Cologne but whether they can go all the way or not remains to be seen. In the lower bracket, NiP’s found themselves eliminated after a horrible 2-0 loss against ENCE in what can only be described as one of the most frustrating series to watch if you are a NiP fan. Elsewhere, Na’Vi found their win over Gambit in a one-sided 2-0 to restart their campaign after the initial loss. 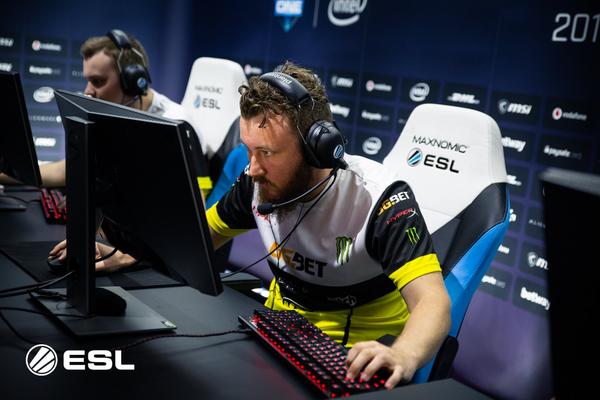 Group B - BIG use hometown advantage to down Liquid


Rain and Niko both dropped 30 frags each as Faze picked up Dust 2 16-9 over B.O.O.T d[S]. The Singaporeans had some moments of brilliance but were outmatched due to the firepower coming out of Faze. MIBR picked up a laboured win over Renegades but the Brazilians still don’t look like a championship winning side.

Kjaerbye’s decision to move to North seems more bizarre as each tournament progresses and their result against Fnatic was a perfect example. The Danes made an incredible comeback in the second half, but it wasn’t enough as Fnatic took the map 16-14. Elsewhere the only German team at Cologne, BIG set the correct tone for themselves, taking down Team Liquid 16-7 in a one-sided affair. 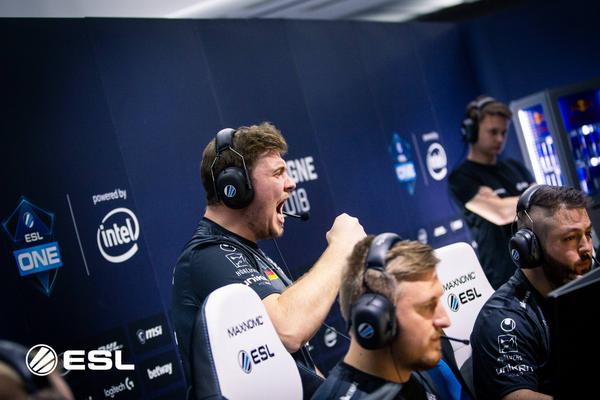 MIBR go up against Faze Clan in a highly anticipated bo3 tomorrow while BIG take on Fnatic in the winner bracket. Fighting for their tournament lives are Liquid, North, B.O.O.T d[S] and Renegades.

*All images are credited to @ESLCS