After three months of online action, the season finale of the ESL India Premiership 2018 - Fall Season has finally arrived. The action will kick off when the tournament moves itself to the Hitex Exhibition Centre, Hyderabad where playoffs will be played in front of a live audience on 14th and 15th October 2018. Four teams have fought their way through to the big stage: Signify, ROG TiTans, Reckoning Esports and Reckoning Infinity. They will compete against each other for the massive ?10 Lakh prizepool, hoping to emerge victoriously and become the Fall Season Finale Champion.

Here’s a complete rundown of everything you need to know regarding the ESL India Premiership 2018 - Fall Season Finale.


Some of the best teams in India have already gathered in Hyderabad to mount a challenge for the championship. 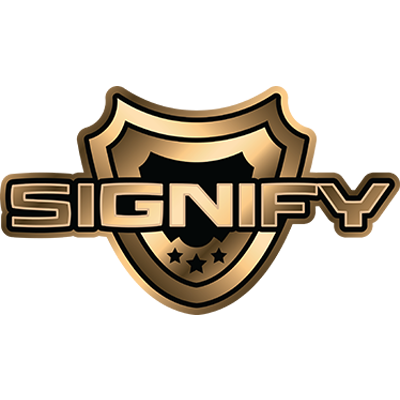 The reigning, defending, undisputed champions of the ESL India Premiership - Dota 2 circuit will be making a return to the main stage hoping to grab a 4th ESL India Premiership Title in a row. The gap between Signify and the bottom of the top 4 is monumental. They are by far the best team in the country and are now inching closer to SEA glory with a Top 6 finish in the PVP Esports Championships.

Anything other than a Championship win would be considered as a monumental failure, and Signify does not look like they’re going to let off any steam in the ESL India Premiership. 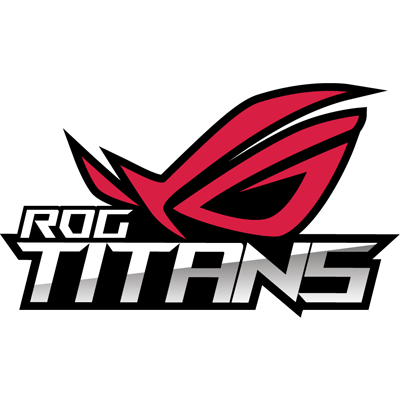 In all likelihood, the TiTans the 2nd best team in the country, right now, and will be fighting in their 3rd LAN event in as many weeks, hoping to steal the win against Signify. Their performance in the Dew Arena 3.0 has shown promise, putting up strong-to-middling performances against the other regional adversaries and lifting the Dew Arena Trophy has given ROG TiTans some much-needed momentum which they will be looking to harness and use their competitors.


Supported by scene veterans A35, Archmage and EvilAsh and hometown favourite ZeDisBuGG, the breakout star ZxC need to prove that ROG TiTans as a team can overcome their bad day in Chennai and beat Signify in a LAN setting to snatch up a 2nd consecutive LAN. 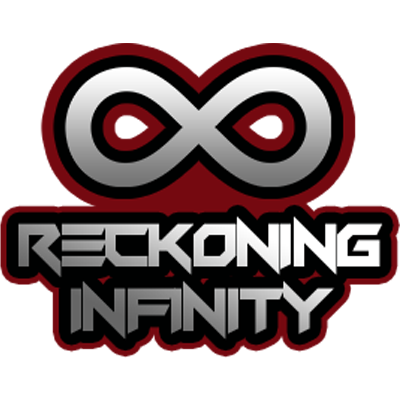 Whilst not amongst the favourites, Reckoning Infinity is among the upper crust of viable Indian contenders, having secured their spot at this LAN through some solid performances in the ESL India Premiership - Fall Season Master League.

With their new-age cores and a wealth of experience and pedigree on their support position players, Reckoning Infinity is not a team to overlook. Their slot at the Finale has been earned through an incredibly competitive gauntlet, and that amount of momentum can sometimes lead to massive upsets in the Finale. 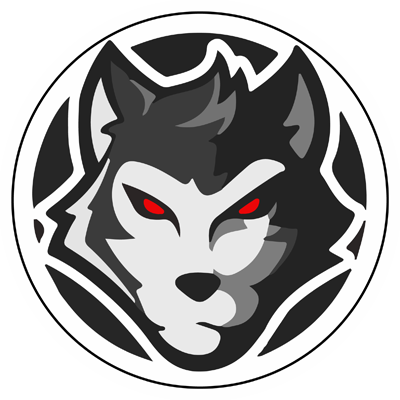 The other Reckoning, Reckoning Esports, much like their other squad isn’t really one of the favourites for this event. But they’re definitely amongst the upper crest of Indian Dota 2 teams. They’ve pulled off some amazing plays, as well as a few questionable ones in the Regular Season. But what matters is that their performance has booked them a ticket to the Fall Season Finale.

A big part of Reckoning Esports performance at the ESL India Premiership 2018 - Fall Season Finale is going to depend on their drafts. If they can give their superstar cores a hero that suits their respective playstyle, beating them will be quite a challenge indeed.


How to watch online?


For those of you who can’t make it to the venue, the entire event will be streamed live on Hotstar’s Esports Section.

The schedule and more information on the event can be found on the ESL India Facebook page and event page. AFK Gaming will also be at the venue doing some exciting content and live updates so do check out our social media handles for regular updates and fun content.