18th, Jul, 2017
Entity Gaming almost had a fairytale first few months after their latest roster shuffle. The addition of Ab1ng, Jobeezy and BDz had made them seemingly invincible and it looked like they were destined to take home the ESL India Premiership Summer LAN Finale trophy. But, they were beaten by Team IQ and therefore walked home with the second place trophy. Their other performances in SEA/International tournaments including the TI7 Sea Open Qualifiers and Galaxy Battles also left much to be desired.

Hence the runner-ups of the ESL India Premiership – Summer LAN Finale have made a move to further strengthen their roster with some aggressive offseason acquisitions. They have decided to drop Balaji ‘BlizzarD’ Ramnarayan and Carlo ‘BDz’ Manalo from their Dota 2 roster.


Entity Gaming has made a surprising decision to add 3 Players to their roster. 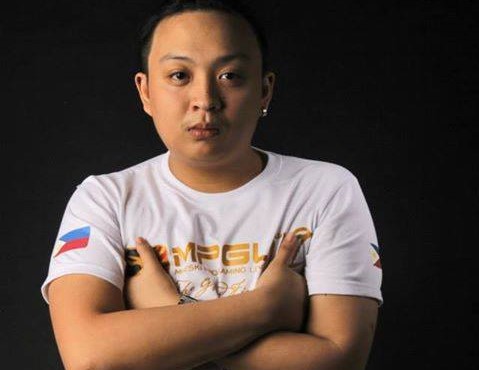 Bok was one of the most consistent offlaners in the SEA scene in 2016. No matter what hero he played or what his team's composition was, you could always count on Bok to make plays that made their opponents reel. He is one of the most talented offlaners in the SEA scene and as a result has played for a variety of top tier SEA teams including Arcanys Gaming, Mineski, Execration, Rex Regum QEON and Can’t Say Wips. That said, he has experienced a slight dip in form over the past few months. It could be Entity Gaming where he regains his form and begins to dazzle us once again. 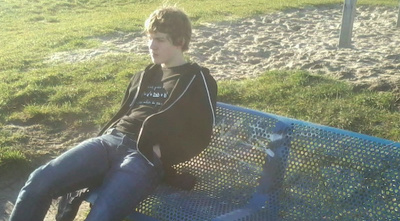 Seleri’s last tryst with the competitive Dota 2 scene was in the Kiev Major where he played alongside pubstars Cancel and SingSing in Team BeanBoys who navigated their way through the Open Qualifiers and competed in the EU Main Qualifiers against teams like Team Secret and Alliance. Seleri was impressive through their entire run, showcasing some very impressive support play.

Although he can play a variety of support heroes his most profound performances came with the IO and the Enchantress. He boasts a 60% and 75% winrate respectively on those heroes, making him one of the most feared aggressive supports to step foot into the Indian Dota 2 Scene 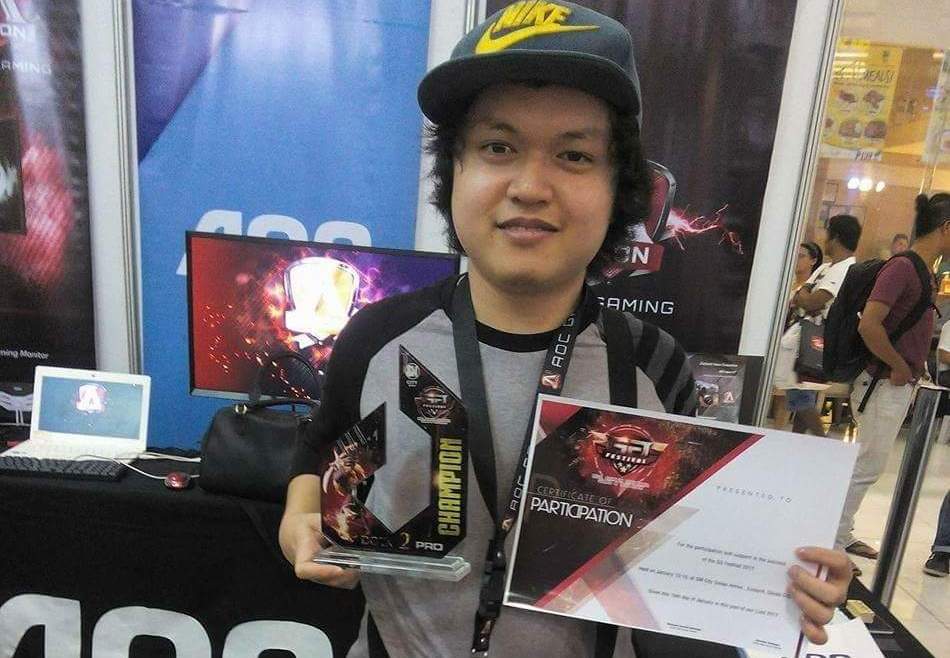 Playhard is a relatively unknown player compared to the other two additions, but make no mistake, the Pinoy native is quite the star. He is one of the few elite 8k MMR players in the SEA region. A scintillating Mid laner, he is someone you can always rely on to either win his lane or atleast break even, no matter the matchup.

While his previous runs in teams like Arcanys Gaming and Mineski might not have garnered much success, it doesn’t take anything away from PlayHard’s mechanical prowess. Perhaps a run in Entity Gaming under the expert leadership of SEA veterans Ab1ng and Jobeezy is what PlayHard needs to take things to the next level. 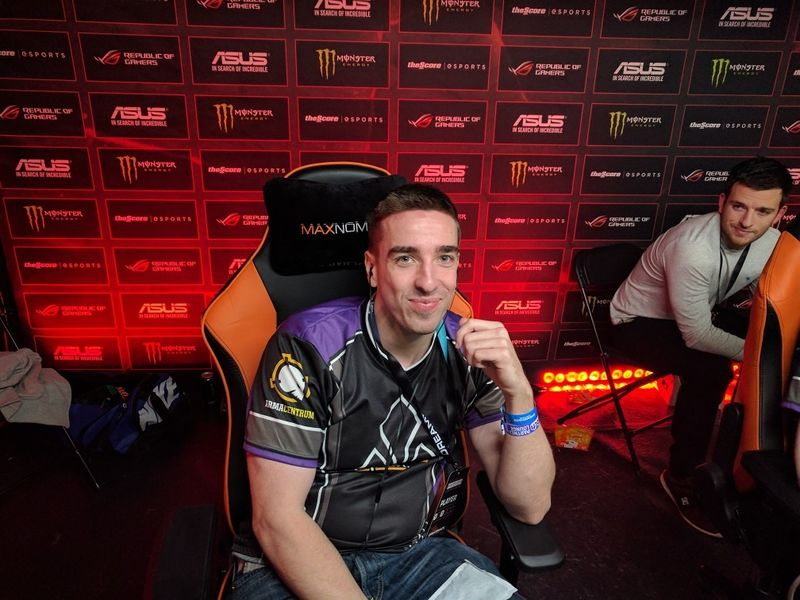 Finally the ETG management has made a decision on their last player and it looks to be ex Danish Bears player, Noia. At 28 years of age, Noia will definitely be bringin in the experience and the fortitude that ETG have been lacking. Having played for a big tag such as Cloud9, Noia is a player who has known and tasted victory on the international circuit. His contribution will be key if ETG are to have any impact in SEA this year.

He isn't the first European to come down to SEA however as Sexy Bamboe, Mag, Black and even 1437 have had stints in the region.

While we are unsure of BDZ’s future endeavors, we have learned that Balaji ‘BlizzarD’ Ramnarayan will be joining the Team Signify roster as a substitute for the time being.
About UsContact UsServicesRSS
DisclaimerAdvertise With UsArchiveEditorial Team