The DreamHack Dallas Masters 2019 is finally here, all set to start today with a prize pool of $250,000 on the line. The sixteen team event will be taking place at the Kay Bailey Hutchison Convention Centre in Dallas from 28th May - 2nd June.

The sixteen teams have 10 direct invites along with 6 teams making their way through the regional qualifiers. All the teams have been divided into two groups of 8 teams each, which are as follows, 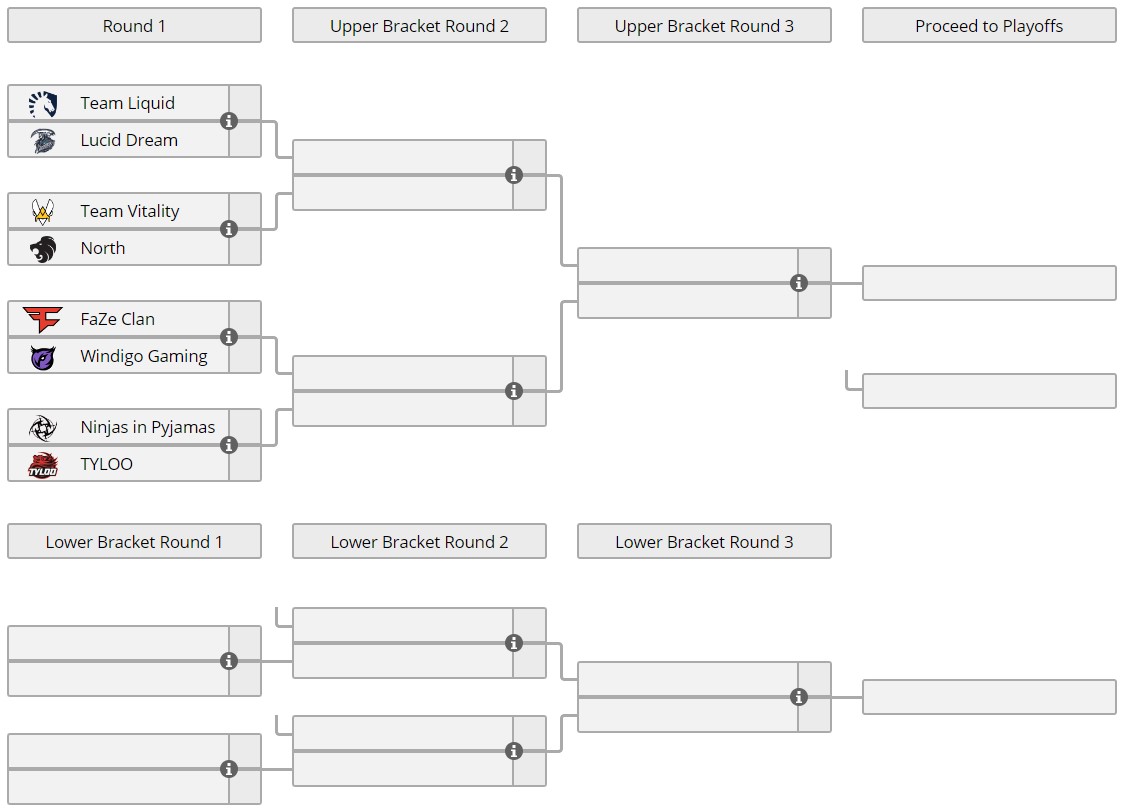 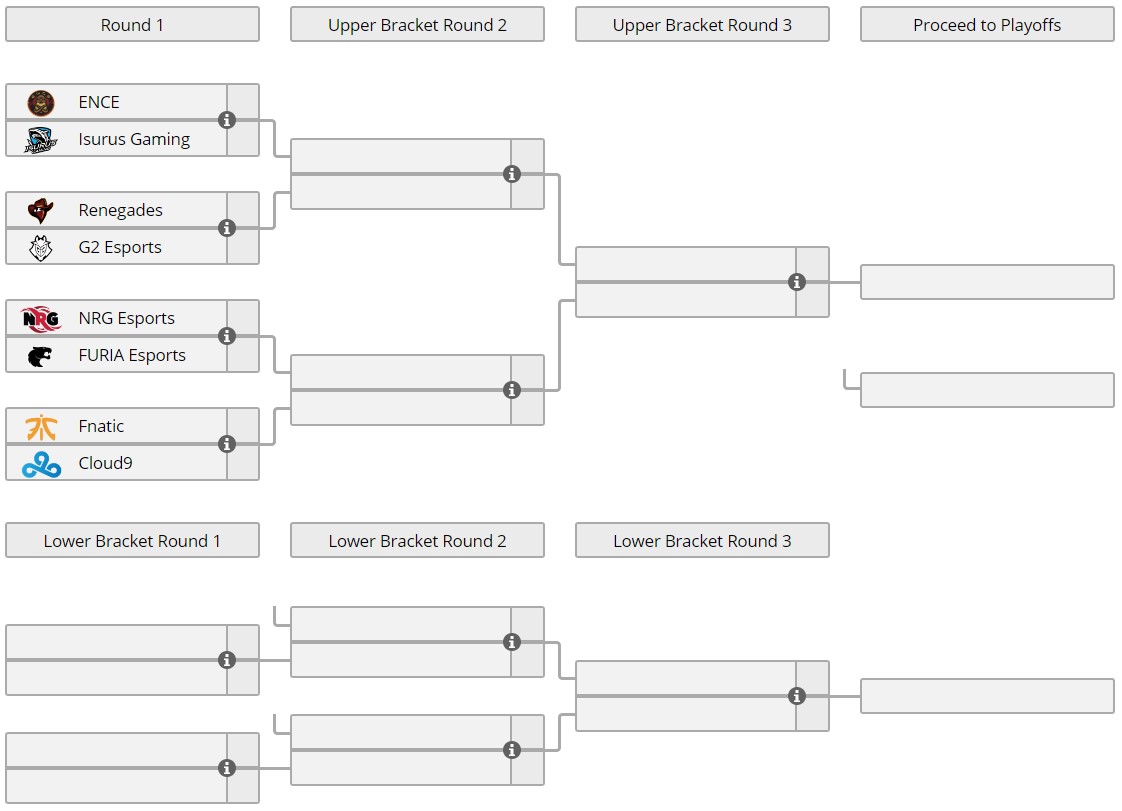 The two groups will be following a double elimination bracket with the initial games being a best-of-one following which all the other matches will be a best-of-three. The Group winners will directly qualify onto the semifinals of the Playoffs while the runner-up and third-placed teams will move on to the quarterfinals as high and low seeds, respectively.

Team Vitality will be coming in hot after winning the cs-summit 4, everyone will have their eyes on the French squad to see how they perform here in Dallas. Hands down one of the favourites walking into the event.

Liquid, the NA pride, will be another team that will be expected to finish well in the event. They did reach the finals of the cs_summit 4 but were not able to recreate the magic of IEM Sydney 2019. It will be fun to see if they go back to choking in the finals or do they finish all the way through.

FaZe Clan with their new IGL Neo will be certainly looking to make their mark. The team will be looking to inflict some major damage while also checking out how the team performs under the new leadership. NiKo will be getting judged by the community now that he is free to play without the burden of leading the team, which has been his go-to excuse at times.

Renegades with the return of Gratisfaction will be looking to redeem some of its fading reputation as a top contender. After a disastrous IEM Sydney 2019 & cs_summit 4, they have to step it up at this event.

ENCE, the latest team to slay Astralis will be looking to keep up their consistent performance. Let’s see how the Finns approach this event.

Fnatic after a powerful performance at IEM Sydney 2019 have a lot of fans expecting more from them. They will be making it to the Playoffs but will they be able to finish it all the way through? Everybody will be hoping for another Swedish derby, which is a whole other competition in itself and it is something which is certainly not off the cards, so let’s keep our hopes high and fingers crossed.

Those are some of the teams that are the running favourites in the competition but as always my money is on some of the dark horses, I don’t bet on them winning the event but the potential is there to reach the Playoffs which in itself is a pretty big achievement for these teams.

Tyloo & G2 Esports will be my picks going ahead in the competition, let's see how the two perform. Tyloo has been without a coach for some time now but that shouldn’t affect them much as they are used to functioning without one. Just one request from Tyloo, tell somebody not to push through every smoke. That guy takes aggression to a whole new level.

G2 performed well in the qualifiers and though the level of competition will be high, they seem to be in the easier of the two groups. Hope they can use that to their advantage.

The matches can be viewed live by following the links given below,