This season’s SEA Qualifiers for DPC events have now come to an end and only the Qualifiers for TI8 remain. We take a look at how some of the bigger teams from the region fared and rank the teams in order of their performance.

There’s no doubt that Mineski has been the best team from the SEA region this season. While Fnatic or TNC can still surprise us at the remaining events, in terms of the qualifiers, it’s still Mineski who are the undisputed kings. Out of the 22 events this season, Mineski chose to not play in only 2 qualifiers - GESC Thailand and Dreamleague Season 9. They got direct invites to 6, 3 of which came after their win at DAC. Out of the remaining 14 qualifiers, they placed 1st and qualified for 8 of the DPC tournaments. Here’s a list of the events Mineski qualified for.

Furthermore, they were directly invited to 6 events: 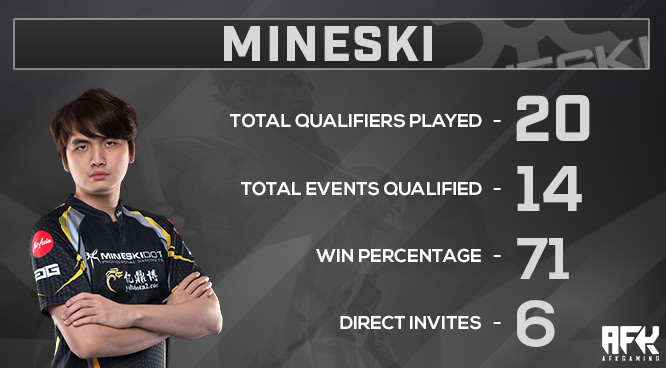 
In terms of performance in the qualifiers, Fnatic takes the second place after Mineski. The squad has had 3 roster changes throughout the season but still managed to put up decent results in the qualifiers. They placed 1st in 8 of the qualifiers and were the only team to receive a direct invite from SEA other than Mineski. They also managed to play in two DPC events despite not securing the top seed after the participating teams backed out. 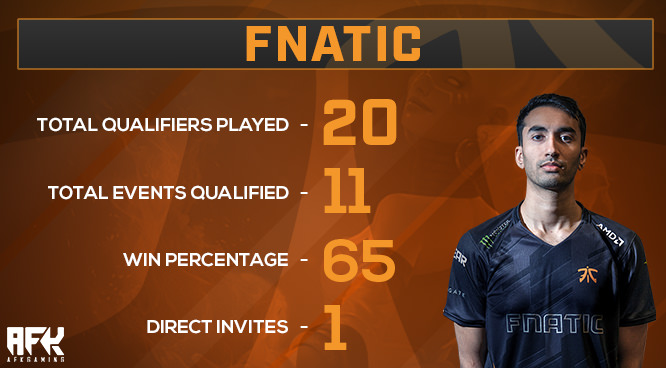 
The only other team to play in a DPC event other than Fnatic and Mineski this season was TNC. They placed 1st in 5 SEA Qualifiers but managed to play in 6 DPC events as DAC had 2 slots for SEA teams. Just like Fnatic, TNC played in all the qualifiers barring one this season.

Their mid season roster shuffle seems to have worked out for the best as well, with Armel coming in and impressing on the mid lane as Kuku calls the shots from the support position. 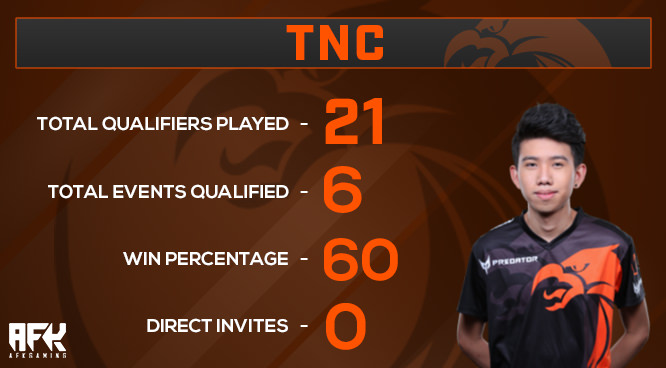 
No other team had a very great season this time around and will be hoping for a miracle at the TI8 qualifiers if they want to make it to Vancouver. Execration played 19 of the 22 qualifiers but failed to win a single one. Their best performances include three second-place finishes but the team hasn’t shown any signs that they can beat the likes of Fnatic or TNC this season.


CG have gone through multiple roster changes this season and are technically ineligible for DPC points at the moment. They did, however, play in 13 SEA Qualifiers, finishing 2nd in two of them. In fact, CG could have played at a Major because they were the second seed at the ESL One Hamburg Major after Happy Feet dropped out but could not secure visas in time for the event.


The Malaysian org showed signs of life in the latter half of the season but were ultimately unable to qualify for a DPC event. They played in 12 SEA qualifiers with their best placing in GESC: Jakarta where they came second. However, since then, the team has broken up and haven’t been able to challenge at a high enough level.