While the eyes of the world might be on E3 2019 and Keanu Reeves, Valve has certainly captured the eyes of their fans, albeit unintentionally, towards their latest creation: Dota Underlords.

A 10-minute video showcasing the tutorial of what seems to be a pre-alpha version of Dota Underlords on mobile devices has been leaked on the internet. The video shows several key features of the game: 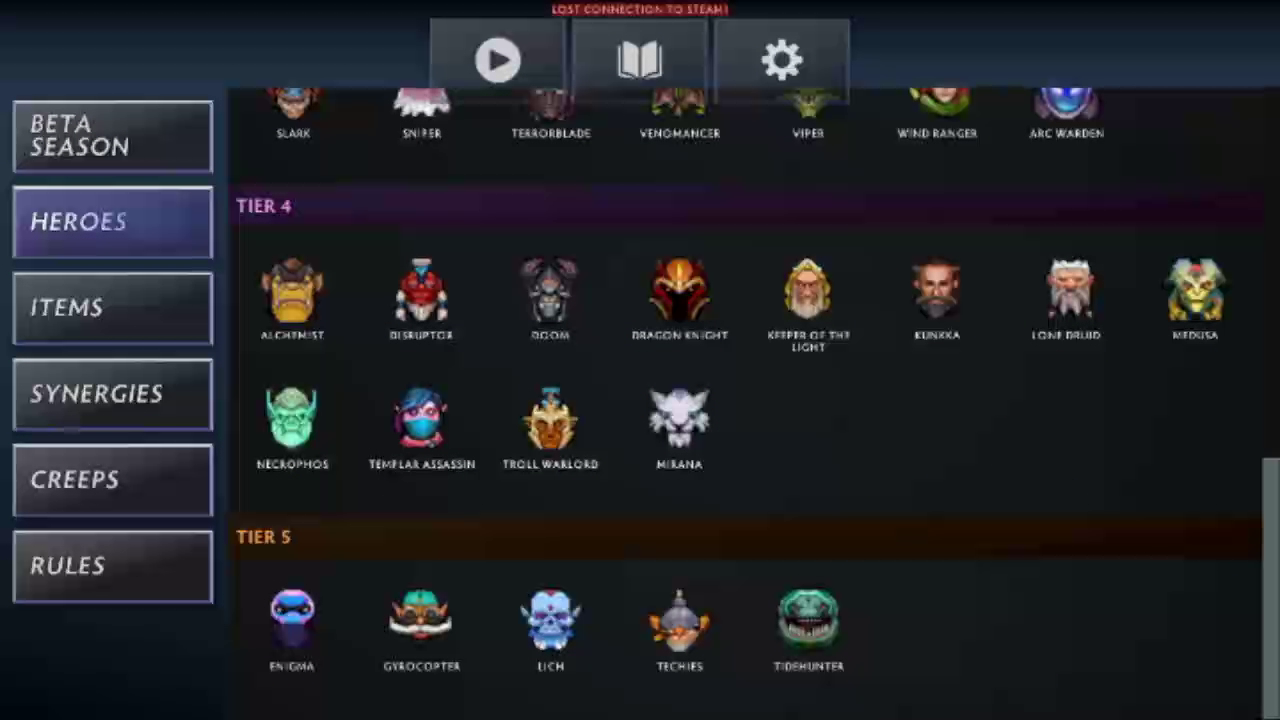 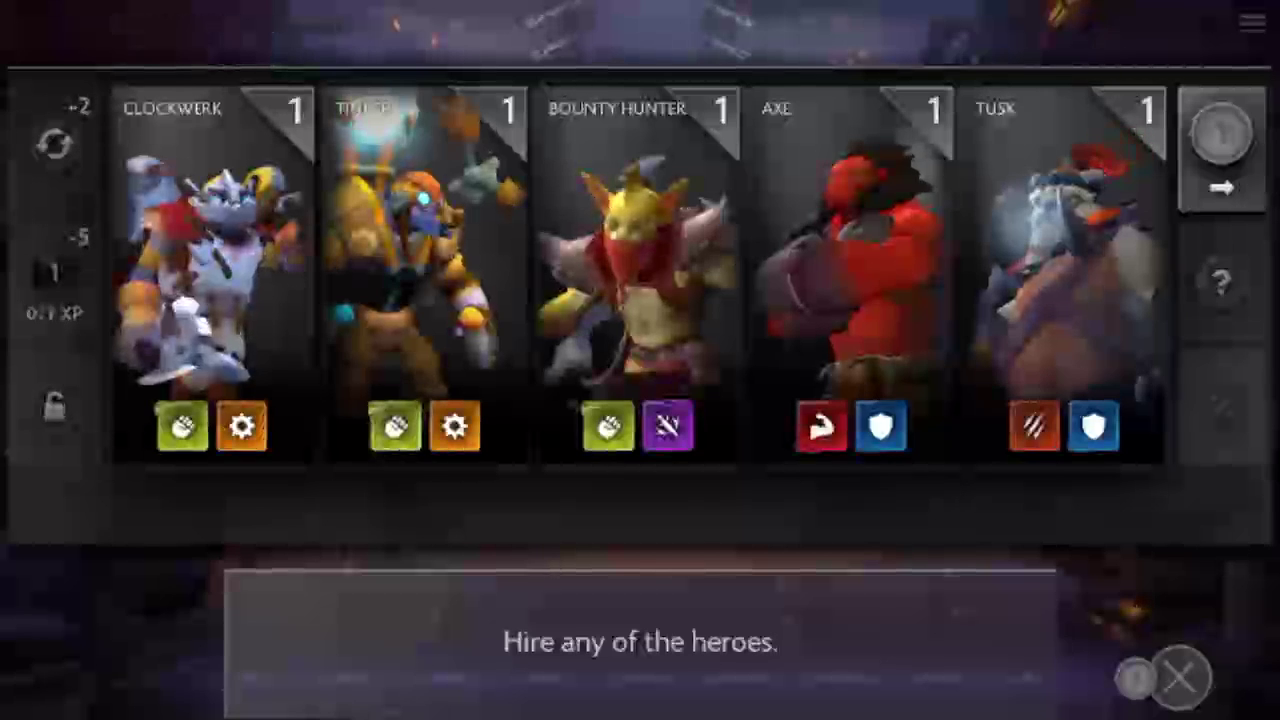 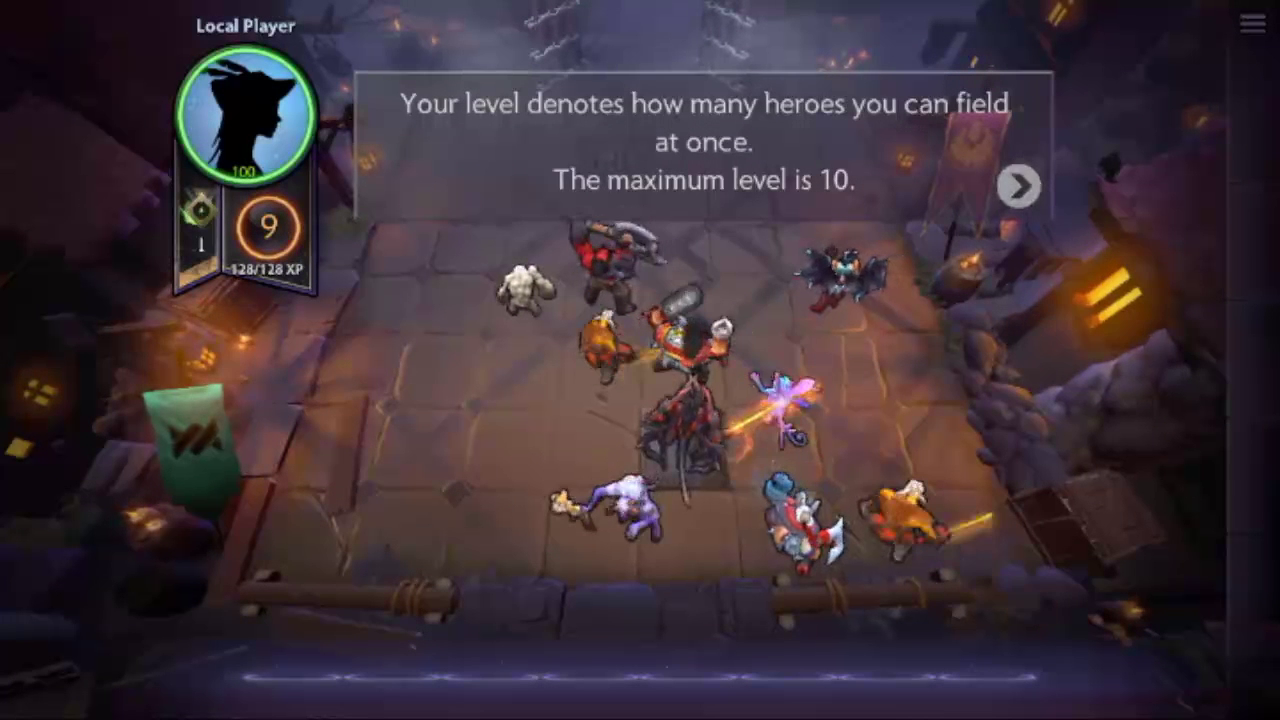 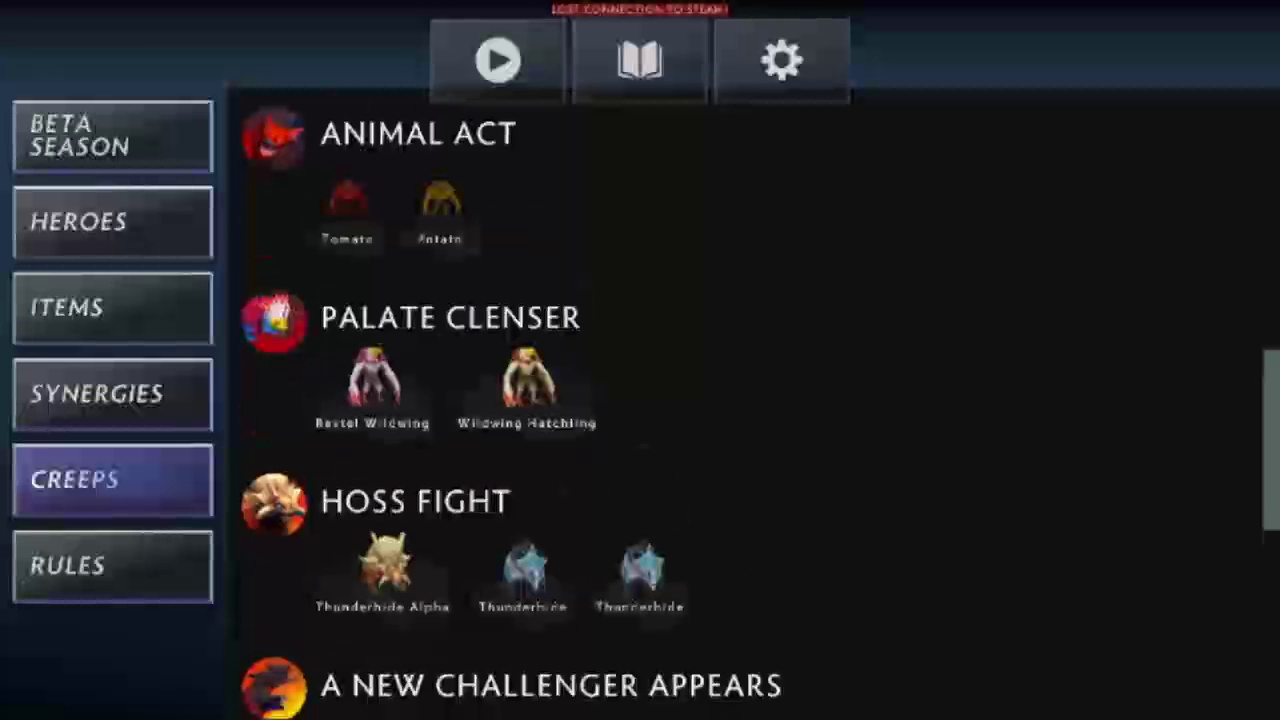 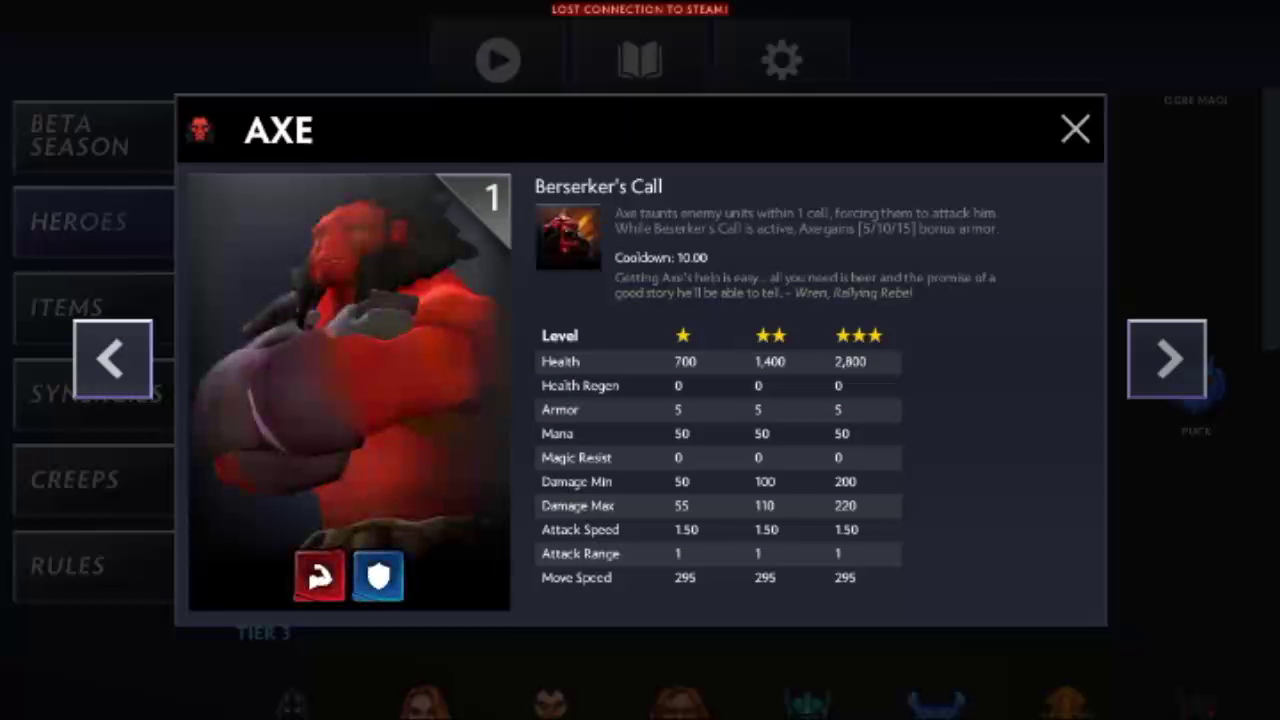 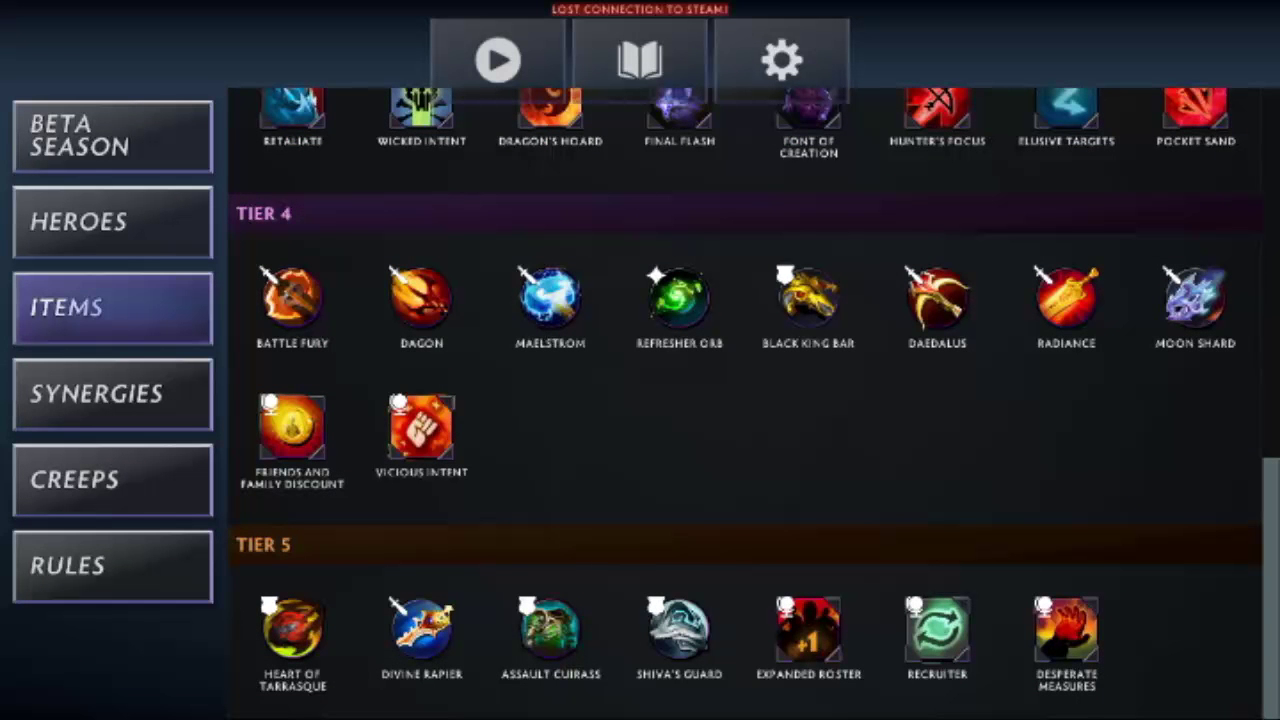 Whether Dota Auto Chess enthusiasts will flock to Dota Underlords or choose to stick with the custom game mode / Drodo’s mobile game, remains to be seen.


While we are not entirely sure about who leaked the video. We can assume that the video is authentic, considering the sheer amount of details present in it.

This is likely a pre-alpha build of the Dota Underlords (For context: Dota 2’s pre Alpha version looked like THIS), considering that the game has only been in development for a couple of weeks. The version which gets released will be quite different in all likelihood with better graphics and superior controls.

Author’s Opinion: I am quite excited about the possibility of two Auto Chess games going toe-to-toe against each other. Competition usually breeds excellence, so this is exciting news for all fans of this genre.