Dota 2 completes 5 years since beta - How we got there

Today marks the 5 year anniversary since Dota 2 came out of beta and while the game has been around in other forms for over a decade now, it’s still a big occasion. The beta officially ended on the 9th of July in 2013 but with the time difference between regions, it can be considered as the 10th for Asian regions. We take a look at how we got to the beta in the first place and how 16 years of Dota has shaped us.


Dota 1 and the early days - Eul, Guinsoo and Icefrog


The first version of Dota was on the WC3 engine as a custom game and it was seen as early as 2002. The first original version was released by a map designer by the name of Eul after whom the item, Eul’s Scepter is now named. In 2004, after the release of Frozen Throne, more features were added to the map editor and we saw the beginnings of the first series of patches. By now, the game was known as Dota Allstars and patches 3.xx to 5.xx was handled by another developer who went by the name Guinsoo. In Dota 1, the item Guinsoo’s Scythe of Vyse was named after him but it hasn’t followed suit in Dota 2. 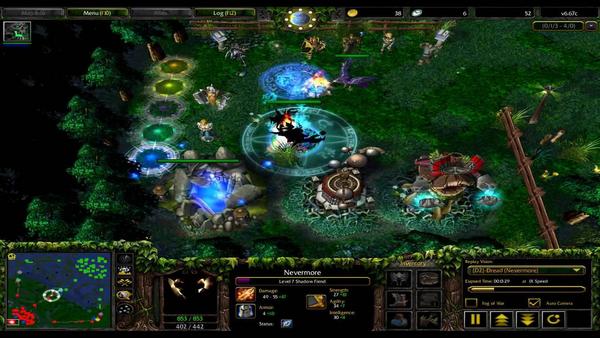 In early 2005, Icefrog came into the picture, changing the way Dota was and would be played for good. By now Guinsoo would have moved to other things and Icefrog started the 6 series of Dota patches. The game became massively popular, with a dedicated community, forums for discussion, content creators and a whole ecosystem started building around it. It wasn’t long before competitive tournaments began showing up and especially in Europe and China, there were LANs and online tournaments as the race for the best team began.


To capitalize on the massive popularity of Dota, Valve hired Icefrog to design and develop Dota 2 as the lead of a team. The Dota 2 Alpha was released for closed testing in 2010 but it was an incomplete game with limited functionalities and available to only a select few players. Dota 1 was still massively popular during these times and teams like Na’Vi, Moscow 5, Ok.Nirvana, EHOME, Kingsurf and MyM were beginning to gain a massive following. In January 2011, the first beta version of Dota 2 was released. At this time the patch version was 6.71 and both Dota 1 and 2 were played simultaneously. To make players gravitate towards Dota 2, Valve announce the very first International in 2011 which had a prize pool of 1.6 million dollars, something that was unheard of in those days. It quickly got the attention of gamers across the world and slowly but surely people began to play Dota 2 over Dota 1. 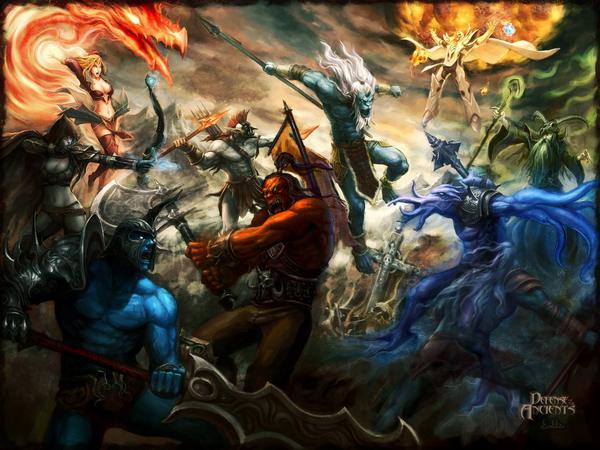 Dota 1 artwork by the community - Source


Coming out of beta


After TI1 the became started being slowly distributed to the general public via the use of keys. Soon an exponentially growing list of people were playing the game. Features like matchmaking, centralized servers, profile tracking and already existing Steam features made the game more playable and more popular. In 2012, we saw Valve announce the second International which was bigger and better than the first one. By now we were in patch 6.74. More and more heroes kept being added to the game and constant patching meant that bugs and glitches were almost immediately removed. In 2013, The game came out of the beta phase and was free-to-play and available via the Steam client. Soon after, we saw Na’Vi and Alliance play one of the most epic grand finals till date at TI3 as many sat in awe in front of their screens. New players started pouring in and almost doubled through the course of 2013. 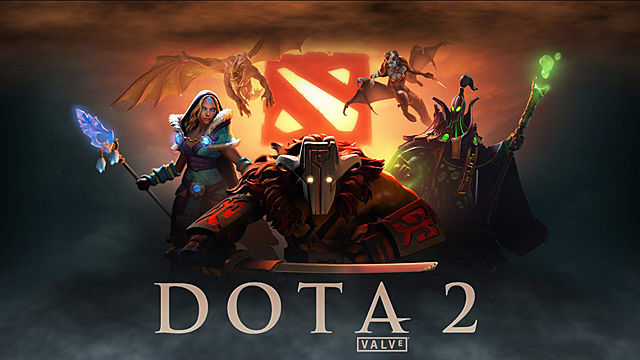 Dota 2 has changed a lot over 5 years. From being ported to the Source 2 engine to the map, many things have changed. We started the journey after the beta at patch 6.78 and it’s been 16 major patches and a whole lot more minor ones since then to where we are right now, ie patch 7.18. New heroes have been added as well as new items. We saw new mechanics like Break and Mute being introduced as well as features like shrines, bounty runes, arcane runes among many many other things. But believe it or not, these have been the smaller changes.

In 2016, Dota 2 broke Steam records with 1.29* million peak players. TI’s have only got larger from TI3 onwards with the introduction of Battlepasses and Compendiums leading to a 24.8 million dollar prize pool in 2017. The player base graph may have flatlined over the last year but we still see a peak of 750-800* thousand concurrent players almost daily which is still mightily impressive.

Much of Dota’s success has been community driven with most parts of the game being shaped by the community's feedback and suggestions. From the early days, forums and threads were used by Icefrog when designing new patches and till date Valve has had their ears fixed to what the community has to say. This has been one of the primary reasons for Dota 2’s success and the players have reciprocated the love they have received from the creators by buying skins and battle passes, boosting TI prize pools to larger and larger numbers every year. In 2016-17 we saw the Major system coming into effect into Dota 2 and in 2017-18 the DPC was introduced. For 2018-19, the competitive scene will have a system which is mix of the last two years. 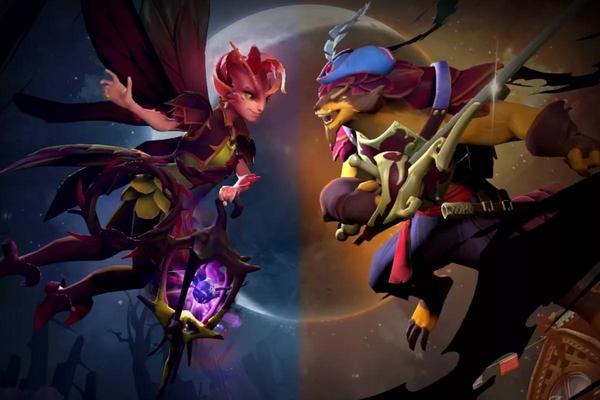 New heroes are being added to this day

It’s hard to say what the future holds for Dota 2 because the growth has been so frantic and meteoric. 5 years ago, no one saw where we would be in 2018 and now that we are here it’s quite difficult to say where we will be in 2 years. Personally, I believe that Valve has done a great job with Dota 2 both in terms of development and as an esport and I am more than happy to let them take charge for the foreseeable future as Dota continues to amaze, fascinate and entertain me and many others for what hopefully will be years to come.
*Numbers are taken from Steamcharts