Whenever we talk about the ESL India Premiership, the lack of foreign participation always seems to come up. Over the years we’ve had a handful of teams coming down for the LANs and almost always have teams managed to make an impact. Last year, Cambodian squad, Team IQ surprised everyone in the Summer Season while ME’s Risky has won 2 ESL Lans here in India.

This year, it looks like DeToNator has signed up for the Starter Cup 1. Unfortunately, the format for the ESL India Premiership, does not allow them to reach the LAN at the end of the Summer Season but judging by how often teams drop out towards the end of the season, if they are to climb their way onto the Challengers League, then realistically they could have a spot in the LAN. However, if it doesn’t work out like that, then they will only get to play the Masters League in the Fall Season. 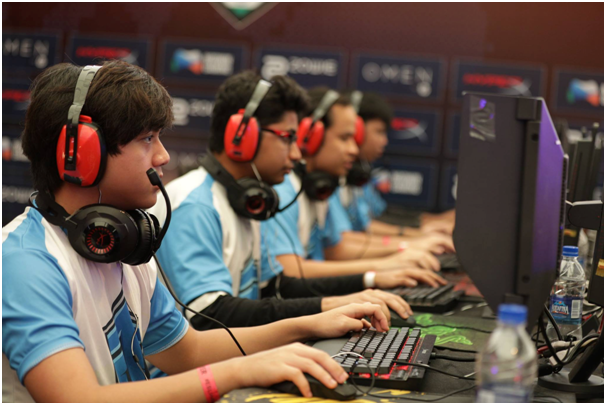 The all Filipino line up consists of known names from the SEA scene including the likes of Ab1ng, Cartman, Bok, Julz and Owa, 2 of whom have already played in Indian orgs in previous editions of the Premiership. Owa is a previous winner while Ab1ng reached the finals of the Summer Season last time around. DeToNator are the overwhelming favorites for the first Starter Cup.