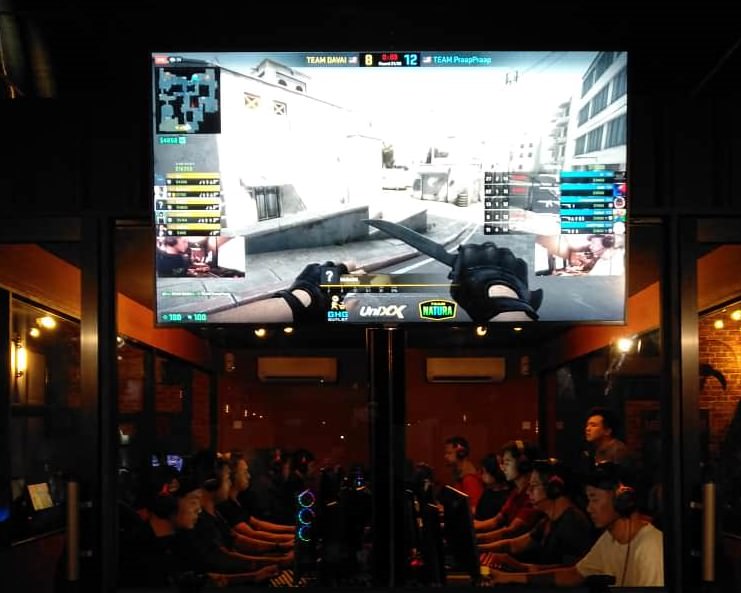 Following the motto “Esports: Now Giving Back to Society” the organization had received great support from former and active Malaysian players as they came together In support of CoVE’s aim of improving the quality of life, for those affected by poverty, emergencies or health issues, by using competitive video gaming as a platform to support the cause.

Some of the popular players to grace the event with their participation were former players from teams like Full Metal Jacket (FMJ), Hybrid and FrostFire who were ecstatic at the thought of this reunion.

What is the CoVE Fundraiser Programme?

The invitation-only programme is scheduled to be held every quarter, annually, as the organization seeks to move esports into the field of ‘Philanthropy’. 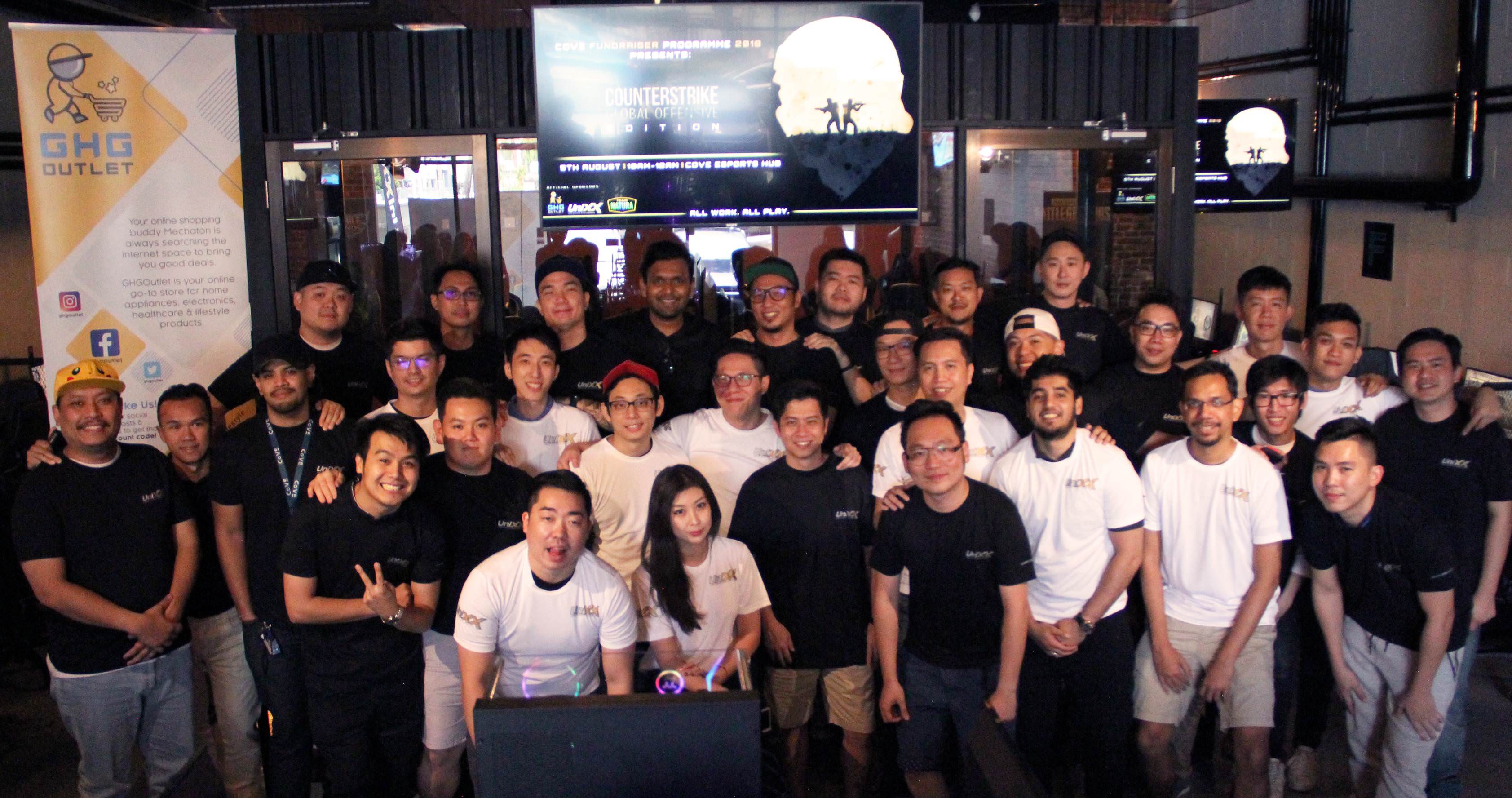 Everyone involved in the fundraiser tournament

CoVE kicked off the programme with its first event being a fun & friendly CS:GO tournament which witnessed some of the most iconic local players, new & old, come together to put up a phenomenal show for everybody.

What charity does CoVE support?

The tournament is interesting in its own way, as the invited players were randomly drawn into teams of 5 through a seeded open ballot process. Every match played was a BO-3 series following single elimination, keeping the tournament short, simple and yet exciting enough.
The winning team was granted the freedom to choose the charity organization of their choice, to whom all the proceedings of the tournament will be donated.

A few words from CoVE itself…

And the winner is?! 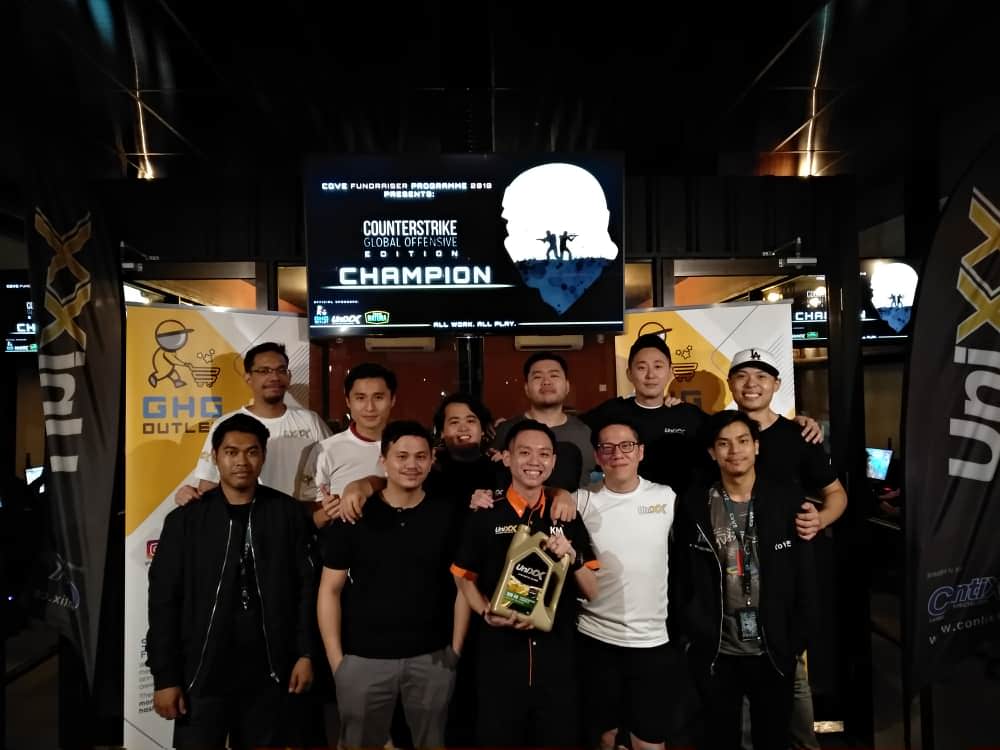 Finalists along with the Sponsors

The finals of the fundraiser were played between ‘TEAM DAVAI’ and ‘TEAM PraapPraap’ over a BO-3 series which witnessed the later of the two winning the tournament by taking the series ‘2-0’. 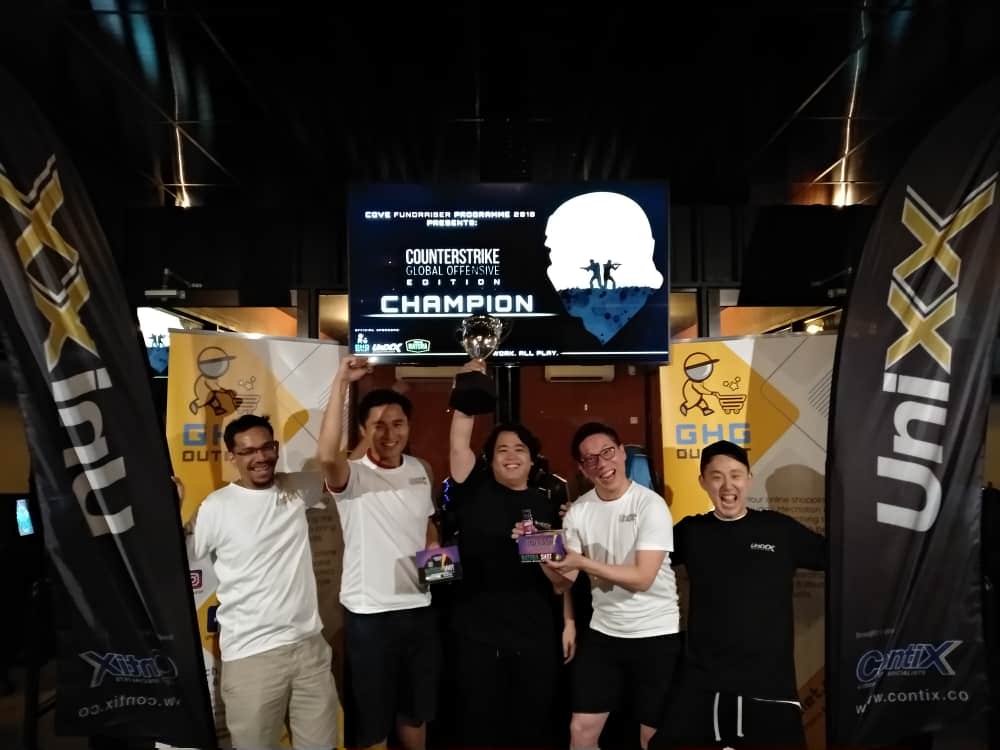 'Team PraapPraap' after winning the Tournament

As per the rules ‘Team PraapPraap’ will be deciding which Charity House would be getting the donation of ‘RM 5920’ (Around 1 Lakh INR) collected via the tournament, which will be announced within the week on CoVE Esport FB page.

If you would like to come and watch, meet the players or even contribute to this cause in any possible way in the coming future (more such events are planned to take place), do get in touch with a CoVE Support Staff via WhatsApp ‘+017-8087017’ or PM them through their Facebook page.

Here's wishing CoVE Esport the best of luck in its endeavours!
About UsContact UsServicesRSS
DisclaimerAdvertise With UsArchiveEditorial Team