Counter Strike rosters that have stood the Test of Time

The Counter Strike scene is always very happening based on just the sheer volume of events that take place annually. These events are a good mix of major and minor tournaments with some of them being region specific or constrained to a set skill level of the participating teams.

The schedule is so hectic that it requires teams to always perform at a decent consistent level because the slightest slump in performance can go a long way. These ups and downs are accepted by some organizations while it does not live up to the expectations of many others, which is why it is difficult to maintain a consistent line-up for any team other than the ones who are riding the wave successfully.

Today we bring to you those CS:GO line-ups who endured the test of time for a respectably long duration, when compared to the relatively quick transfers that are common within the scene.

The current Astralis line-up has been a force to reckon with. They have accomplished so much in the past year that the community has started believing that they might be the most dominant CS team ever in the rich history of the game.

But they are not the line-up that has stuck around the most, well not for now at least. It is the previous iteration of Astralis that played together for a solid 15 months until Markus ‘Kjaerbye’ Kjærbye decided that it was time and transferred to North on 2nd Feb 2018. 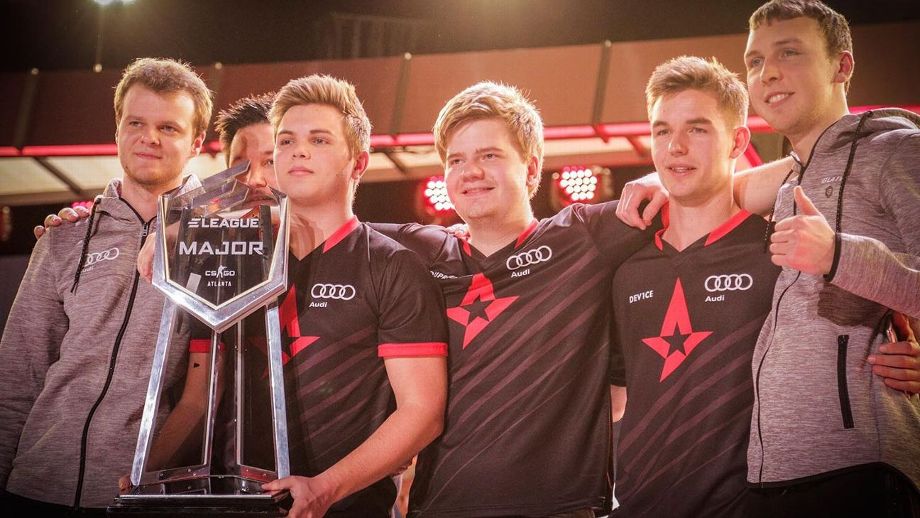 During their time together the team won many tournaments together like,

The team was not able to win anything in 2017 after the IEM XI – World Championship which led to pressure mounting upon Astralis, being released in the form of Kjaerbye transferring to North as Gla1ve stepped up to fill his shoes and be the new IGL for Astralis.

Back in the middle of 2014, there was just one name that used to dominate events the world no matter where the event was being held, ‘Fnatic’. That is how dangerously dominant the team was, ravenous for success, as they stood strong together for 16 glorious months. 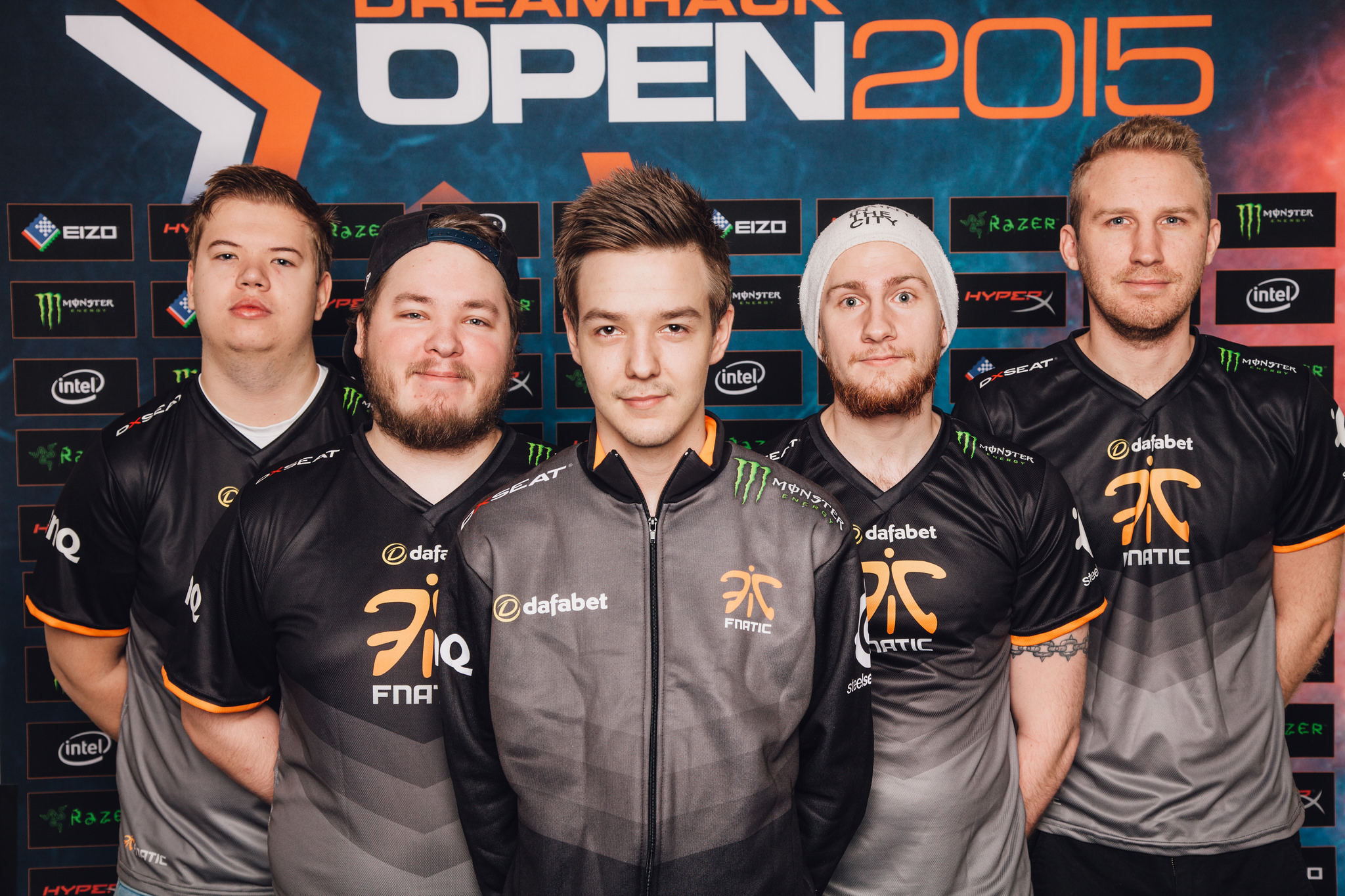 The five were unstoppable as they took down every possible team, reaching a top 4 position in 24 out of 27 tournaments, appearing in the finals of 17 tournaments while winning 12 of these championships.

The stomp from the Swedish side came to a rest after the team started facing problems with their IGL, pronax, who moved away to join Team Ancient on 12th Nov 2015. Bringing an end to a successful 16 -month streak.

The Russian squad have always believed in sticking as a unit and working their way through the issues troubling them. Highly inspired and motivated towards this approach by Virtus.Pro, who are also included in this list.

They might not have been the most impactful roster to compete at the global stage but they stuck around and gave it their best possible shot, working out the differences between them. This in itself is commendable as quite a few teams actually invest 17 months' worth of time towards building team chemistry. 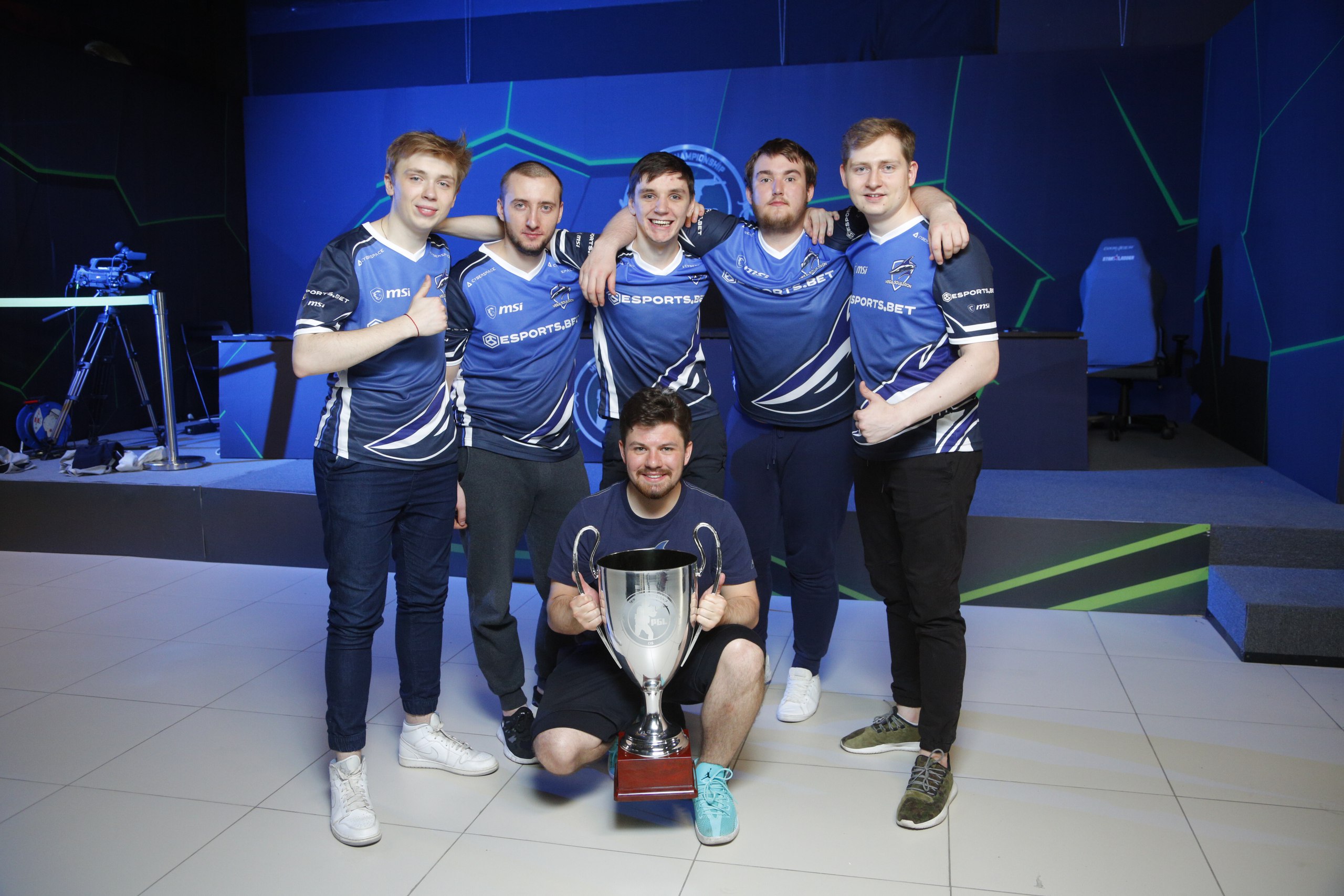 We all remember the decorated roster of NiP that had shaken the CS:GO community back in 2013 by going on an ‘87-0' streak. But that was not their longest standing roster instead, it was the one announced in 2016, that went on to play together for a duration of 17 months. 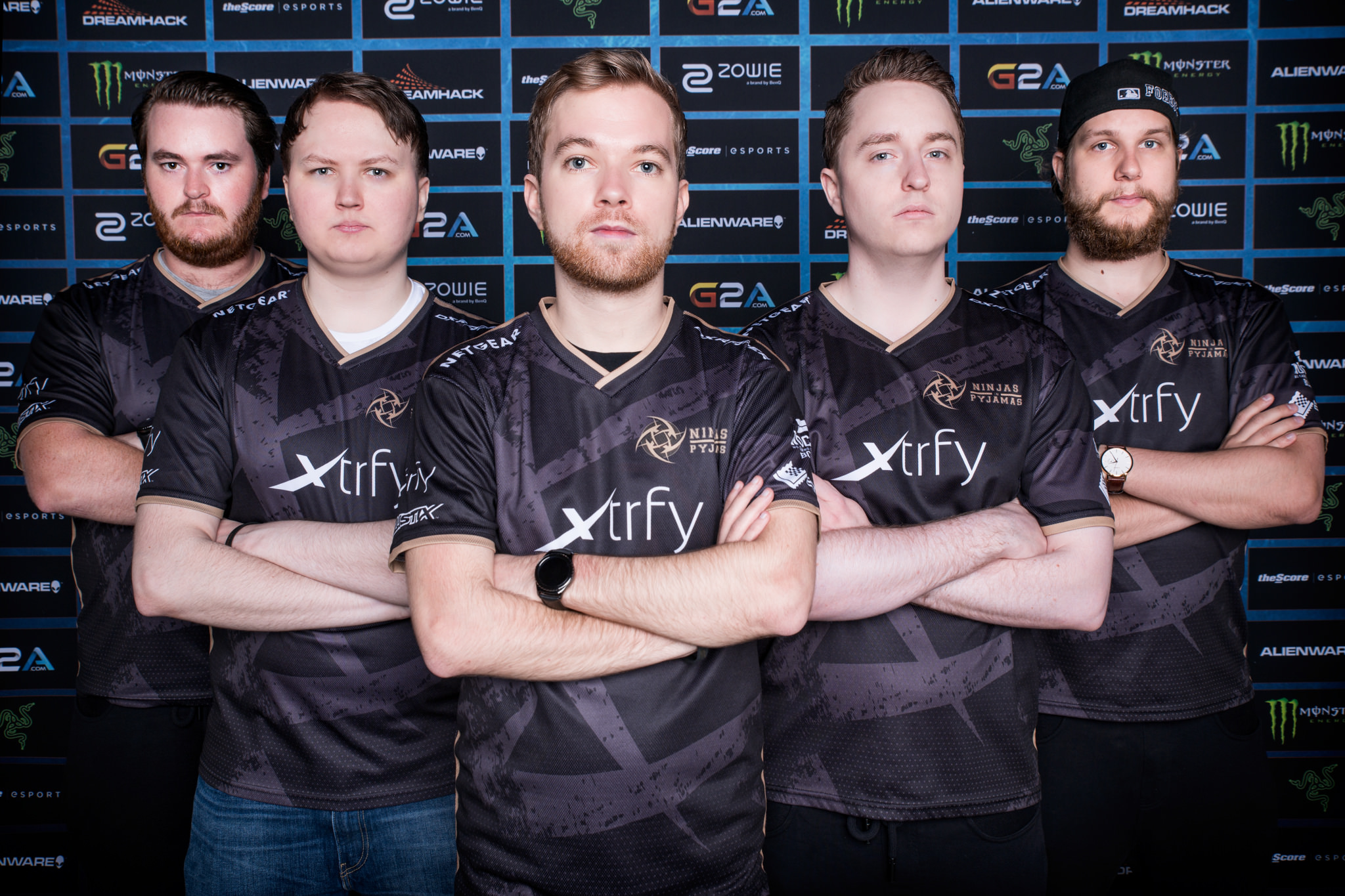 The team surely looked impressive on paper with four of the players excluding pyth hailing from the roster that established the mind-blowing streak in 2013. But this time success failed to reach even the halfway mark, turning into an uncontrolled downfall for the side by 2017.

Some of their achievements during this period were as follows:

The organization was at the top of their game back in the day when 1.6 was all the rage. The line-up which stuck together from 18th Dec 2009 – 18th July 2013 for a duration of 3 years and 7 months consisted of the following players: 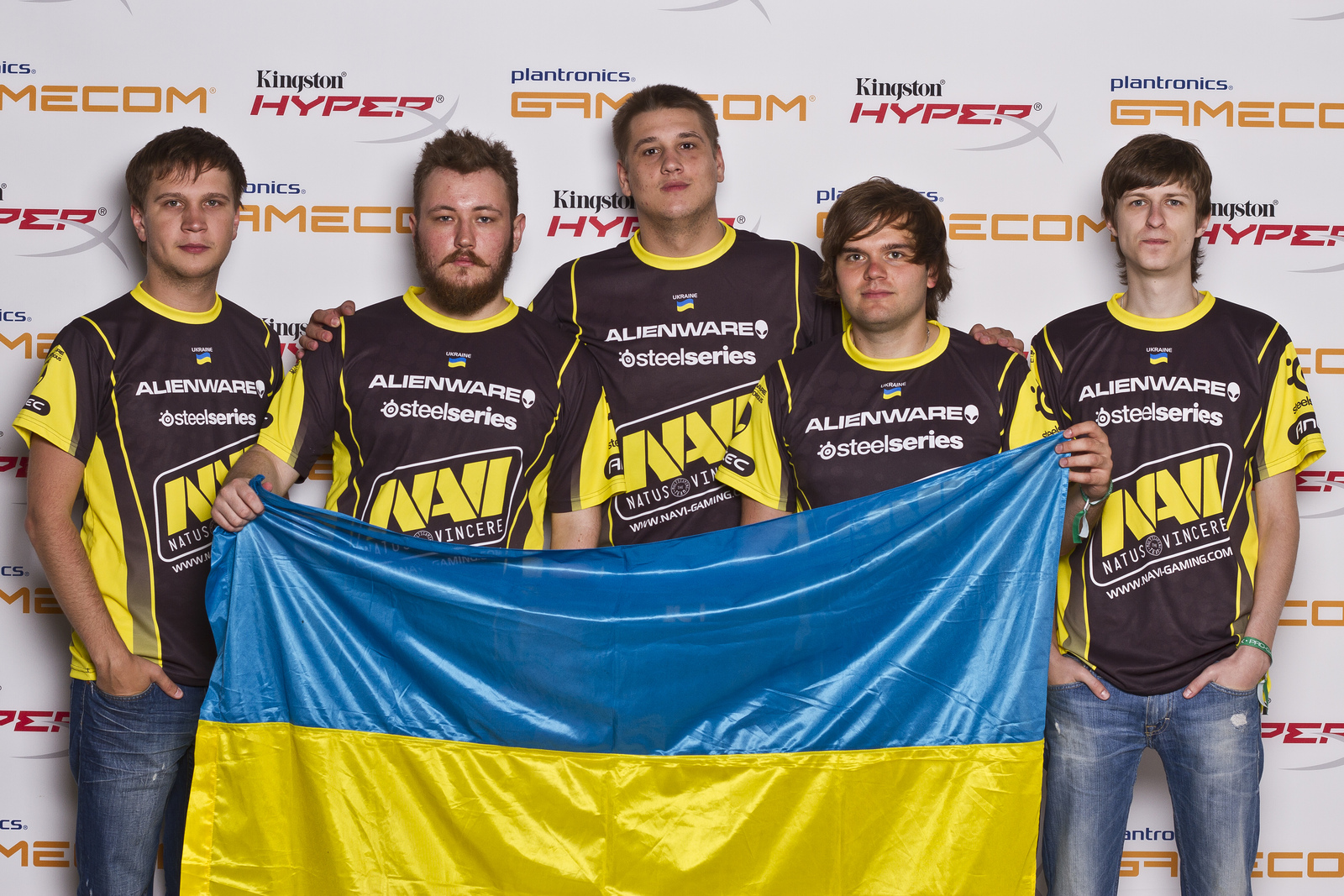 Dominating the CS scene from 2010 to the better half of 2011. The roster took NaVi to victory in 3 Major Events amongst which two majors were won back-to-back in the same year, the first team to do. While also establishing a record for the largest total prize pool won in a single year. This in itself is enough to show how strong the line-up was.

The roster broke apart on 18th July 2013 with markeloff moving to Astana Dragons after NaVi started facing a difficult time, starting from the fourth quarter of 2012 all the way through 2013.

The meaning of unity and teamwork can be best expressed by none other than the longest standing line-up ever in the history of CS:GO, lasting a total of 4 years and 2 months. The line-up which stuck together from 25th Jan 2014 – 12th March 2018 is as follows: 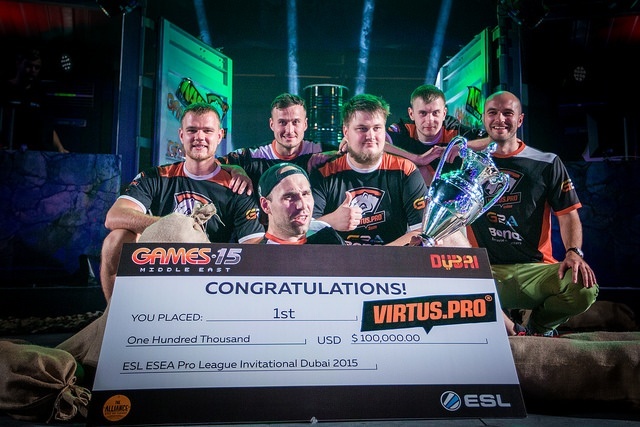 Together the team endured a few slumps while achieving a fair amount of success as well. They swapped roles instead of members and kept pushing hard against all odds until they reached their breaking point on 12th March 2018 with TaZ joining Kinguin.

The team achieved a lot of accolades during this period, some of the most noticeable ones are:

These were some of the CS:GO line-ups that withstood against the corrosion of time for as long as they could.

What do you guys think about our compilation? Do comment below if you think we missed out on some line-ups that could have been featured.