TNC and Fnatic went through from SEA as expected, while Pain Gaming and Thunder Predator qualified from SA after a bit of drama. In CIS, reigning Major champions, VP took second seed surprisingly as No Pangolier surprised everyone by topping the qualifiers.


Just like SEA, China will also have the same 3 teams playing in consecutive Majors, Aster, Vici Gaming and PSG.LGD. PSG.LGD survived a last-minute scare in the playoffs after topping their group but have qualified nonetheless. Vici Gaming outplayed PSG.LGD in their match, taking a dominating 2-0 over the TI8 finalists while Aster came back from a game down to edge out EHOME 2-1.

In the seeding match, Aster beat out VG to qualify as top seed while VG take seed number 2. In the 3rd place decider, EHOME’s Medusa helped them tie up the series after PSG had run away to a sub 30-minute victory in game 1. In game 3, PSG.LGD figured out how to play against the Medusa as Maybe upped the tempo on his DK and PSG ran away with the series.


In Europe, Liquid reminded us why they are regarded as one the best teams in the world, despite a lackluster performance in the KL Major qualifiers by not dropping a single game till they qualified. 4-0 in the group and followed by a clean 2-0 over Alliance in the playoff, put them through to the Chongqing Major. 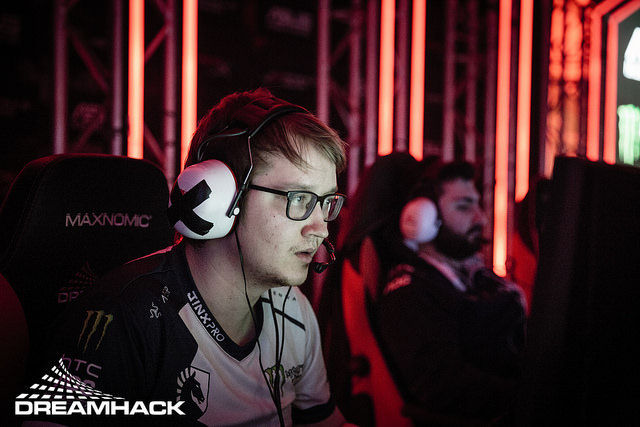 Elsewhere, KL Major finalists, Team Secret faced a similar situation themselves, but they did drop a game to Hippomaniacs in the Group stages. Nisha’s PA and Slark ran rampant against TFT in the playoffs and the young Polish prodigy is quickly establishing himself as one of the best carry players out there. The seeding match was clowny with both Secret and Liquid playing for fun as Secret took the series 2-1 after some experimental Pudge, Techies and OD picks.

In the lower bracket, the two Swedish teams clashed but it was Alliance who came out on top, qualifying to their second Major of the season. Micke’s Morphling and Luna were able to clean house in a 2-0 win for the former TI champions, as Alliance simply looked like the better team, dominating from start to finish as they took down their fellow countrymen.

Liquid and Alliance played another seeding match to decide the 2nd seed but as expected, Kuroky used the series to play support Meepo and TA, becoming the first pro player to play all 116 heroes competitively. Liquid still won the series despite their best efforts to throw in game 3, where they fed multiple times after taking two lanes of barracks before using the Io Relocate and LD to directly take the throne.