All images via: @Starladder

The group stages came to a close at the Chongqing Major, with Fnatic, Liquid, EG and Vici Gaming to move onto the upper bracket. This, of course, does mean that Alliance, The Pango, J.Storm and Aster will start from the lower bracket. Here are the top stories for the day.


Fnatic dominant in the group stages


Fnatic seem to be the frontrunner for SEA at the event as they took top spot in what is on paper one of the tougher groups at the Major. With a record of 4-0 at the end of the day, Fnatic qualified for the upper bracket, where they will now take on Minor champions, EHOME. Against Alliance, iceiceice and MP created all the space in the world for Abed’s Medusa and AM respectively as the young mid laner then proceeded to shut down the Swedish team. In the winner’s bracket matchup against EG, DJ’s Rubik would prove to be a key piece in Fnatic’s game 1, and EG never had the heroes to catch out Abed’s Tinker as Fnatic took the win in 34 minutes. Game 2 was, even more Fnatic favoured, as their opening duo of Gyrocopter and Io dominated from start to finish and EG never had the space or the time to come online. 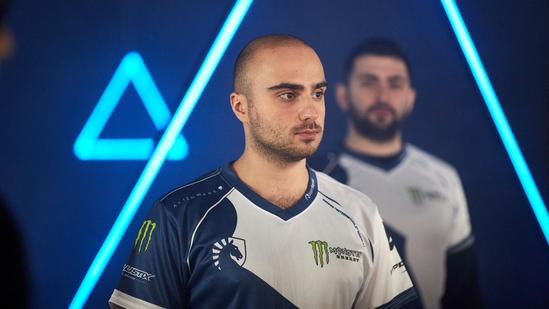 Liquid might not be at Chongqing Major with their full squad, but they still took the top seed in group C. After sealing the series against The Pango with a mega creep comeback Liquid took on Vici Gaming in the winner bracket match. In game 1 they ran the PA and mid Monkey King, a tried and tested combo for Liquid and they proceeded to dominate VG. Game 2 went the distance with Paparazzi’s Luna buying and subsequently dropping 2 Divine Rapiers before Liquid closed it out. Liquid always had the lead and the buybacks to take the game and they still look like a team who can very well place in the top 3 at the Major, despite missing their core player.


Chinese top seeds, Aster turn out to be duds


It was a poor showing Sylar’s Aster, who failed to win a single game, going 0-4 with losses to both EG and then Alliance. They may have been the number 1 seed from China but they looked entirely out of their depth, failing to cross the 40-minute mark in any of their games. They take on TNC Predator in a bo1 next and their chances are definitely not looking good at the moment.


EG to face VP in the Upper bracket


Failure to beat Fnatic will cost EG heavily as they take on the might Russian Bears in their first playoff match. Finishing 2nd may have guaranteed them a winner bracket spot but now they face the daunting task of playing the defending DPC champions and a team who already has won the only other Major of the current season. 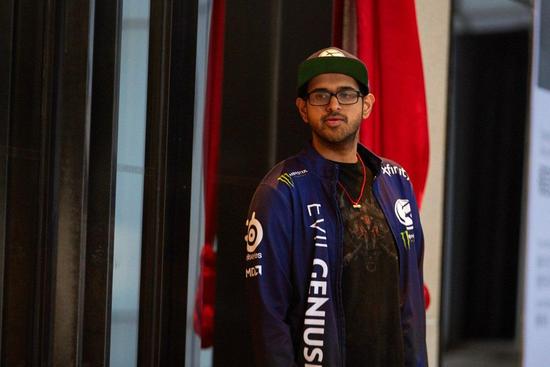 With the group stages now over, we look ahead to the playoffs, which have some spicy clashes in store already. With Secret taking on Liquid, EG taking on VP and VG facing PSG.LGD, some top tier Dota is headed our way. Stay tuned as we bring you all the latest news from Chongqing ….