It’s been more than three months of Dota 2 on 7.19, with the patch being released before the start of the The International 2018. Small updates via 7.19b, 7.19c, and 7.19d were added, focusing on the trend set by the competitive scene. Weaver, Spectre, Phoenix, Earthshaker, Terrorblade – all remain top picks even after being nerfed multiple times.

The meta has begun to stagnate, but we do not expect anything to change, until after the Kuala Lumpur Major. Given how packed the current DPC is with Dreamleague Season 10 and the upcoming Major, there seems to be no realistic timeline for the big patch to drop till then.

But that hasn't stopped us from having a think and coming up with some hefty changes that we'd love to see added to Dota 2 in the coming weeks. Here they are.

Addition of Grimstroke to Captain’s Mode 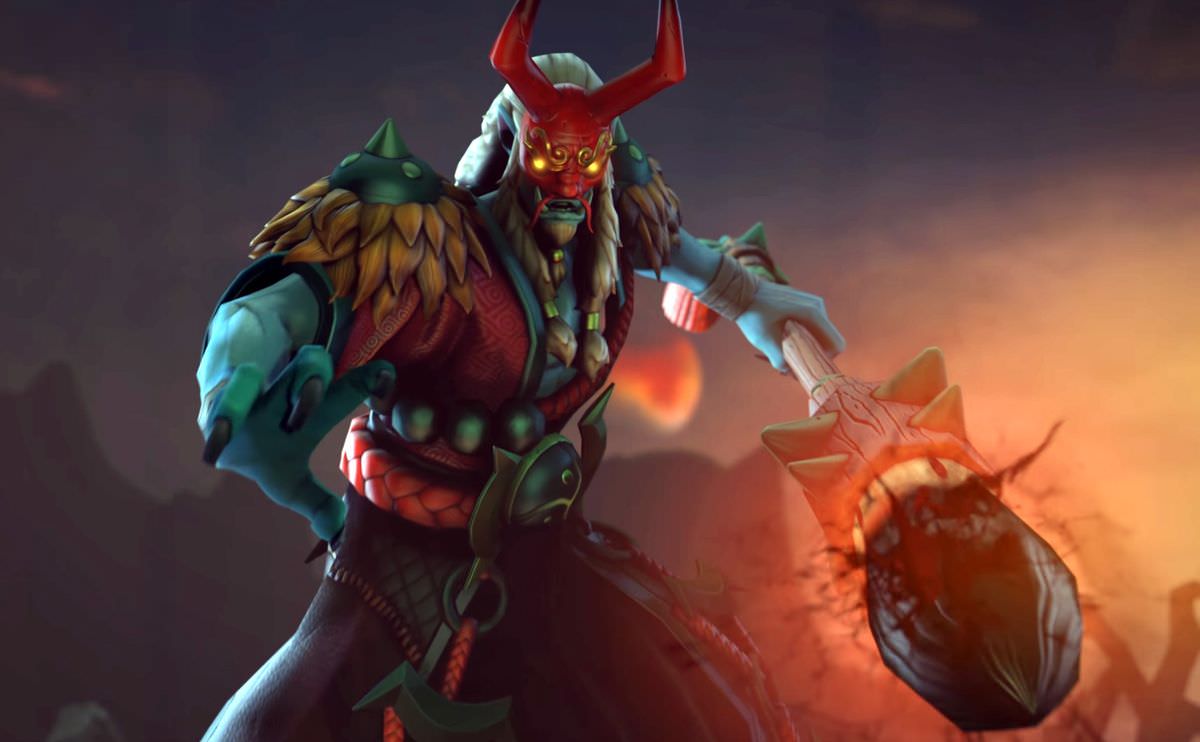 Grimstroke’s release was unexpected and his kit of spells was a bit too good on paper. A single hero combining slow, silence and an AOE stun deemed him as borderline overpowered at first. As with all new heroes, in most cases he’d be the first pick in every game, abusing the fact that a lot of people still didn’t know how the hero worked.

Now things are different, the dust has settled and people know how to play against Grimstroke. His overall win rate is less than 50% and that’s usually a good sign. The character was by no means killed with the last update to his Ink Swell, which before the changes, made the target immune to auto attacks. While that’s no longer the case, this change was arguably a buff to other popular heroes like Ursa, Weaver and Wraith King who could now continue attacking an enemy.

Grimstroke is in a good spot right now, as he’s still a viable pick, just not for every game, exactly how things should be for a hero that is ready for some competitive play.

Changes to the Map 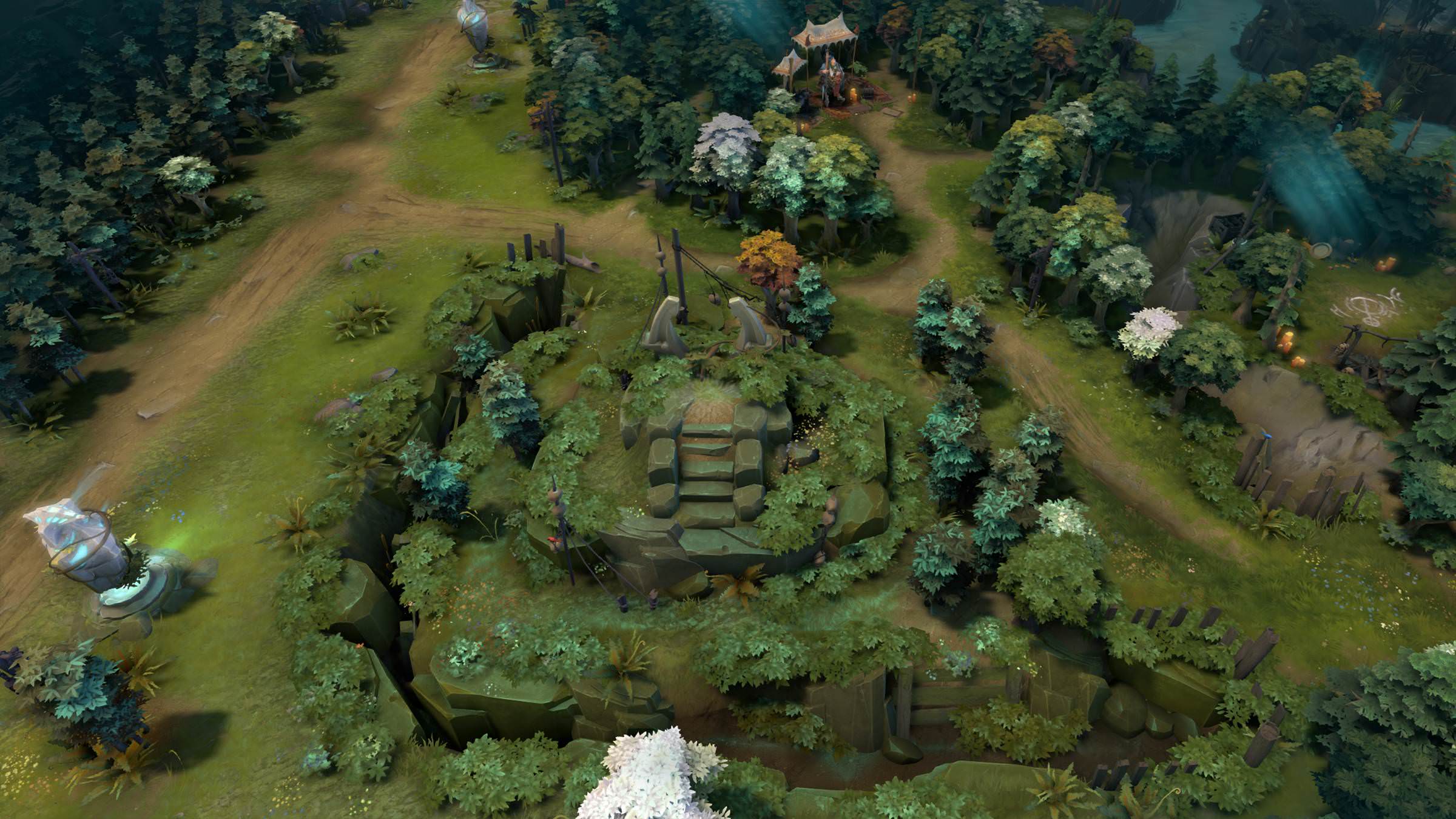 We’ve seen that Icefrog’s big post-TI patches usually consist of a few map changes, which fundamentally changes how the game is played. Although this time it’s probably the least we’ve needed the map changed in quite a while. It feels good to play for the most part and seems to be pretty balanced. But one area we'd like to see tweaked is the Radiant jungle.

It feels almost too easy to control this area as the Dire once that safe lane tier one tower goes down, and the same can't be said for the corresponding space on the Dire side. One well-placed ward can give you advance notice of any incoming flanks while sieging the Tier 2 at bottom and it can make it almost impossible for the Radiant to safely farm their jungle at times. Sure, the pro teams may be better at controlling this but in our pubs it often feels like too big of a risk to go there and could do with a change or two. 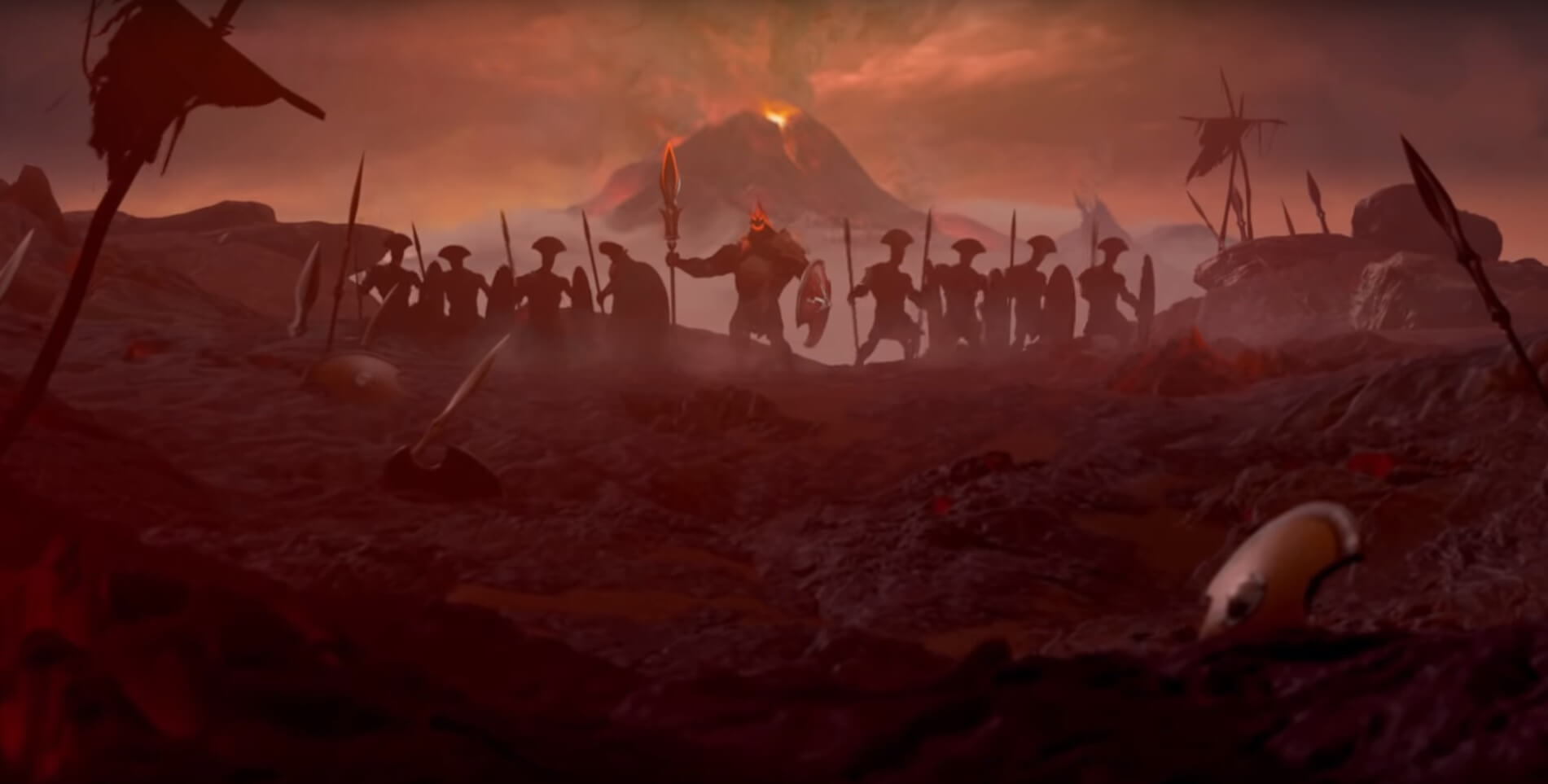 While we're expecting the release of the new hero Mars soon, it’s been a while since we’ve had the addition of new items. Now feels like a great time to add some new items to increase the viability of many other under-utilized heroes.

Just to throw a few ideas out there, how about the Blade of Propulsion - an item that combines Echo sabre and Force staff to make an anti-kite kit. Or perhaps a Track style item that will give vision of all five opponents for a limited time, but obviously not give any extra gold if you kill them. Or perhaps a combination of Kaya+Yasha/Kaya+Sange similar to Sange and Yasha, maybe even a combination of all 3 items together?.

We're not claiming to have great ideas when it comes to new items, but they're almost always one of the most under-appreciated parts of a new patch and hopefully, Ice Frog and company can come up with a few great things to throw our way with 7.20. 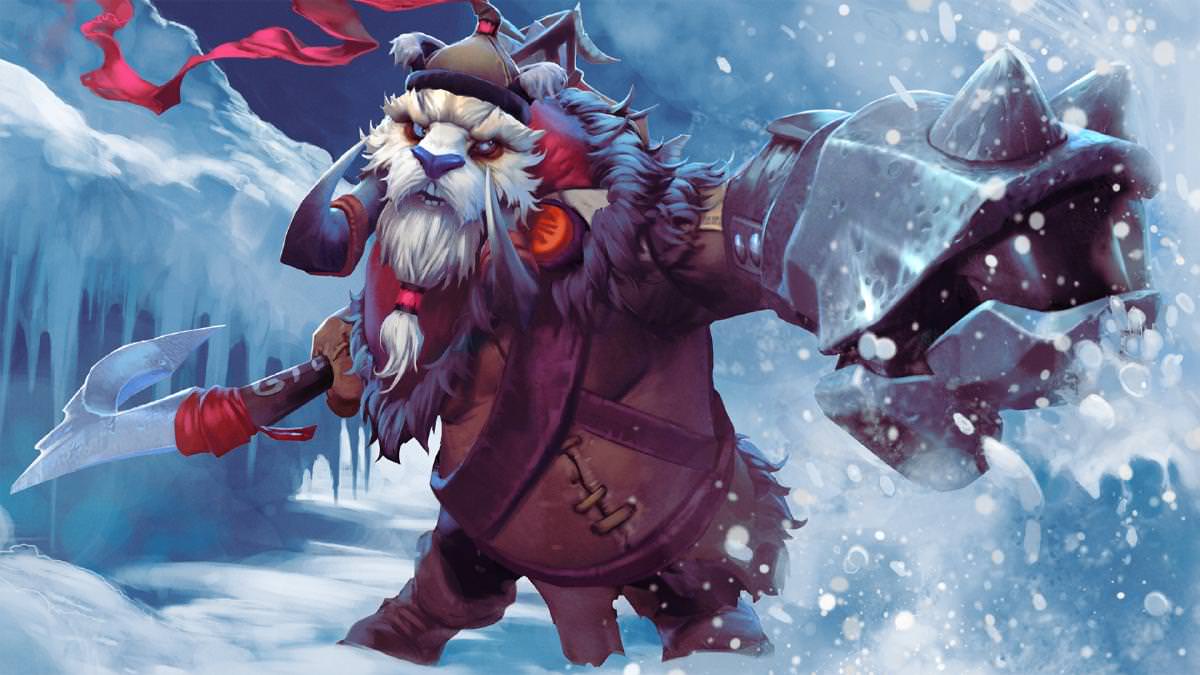 Another thing, that has been forgotten, is the meta itself. It has been down to 2-1-2 for months which has lead to a very niche set of carries being viable against the dual lane. Heroes like Sven, Antimage, Lifestealer have all been nay forgotten. Maybe it’s time to shift it in a different direction.

Roaming supports were perhaps the most interesting part of a pro game to watch and thanks to them the outcome of a game wasn’t entirely decided by who wins the most lanes. Roaming supports also meant that safelaners usually had an easier time of farming, considering the fact that the roamer’s attention would be split between the three lanes, allowing the carry to secure some farm. 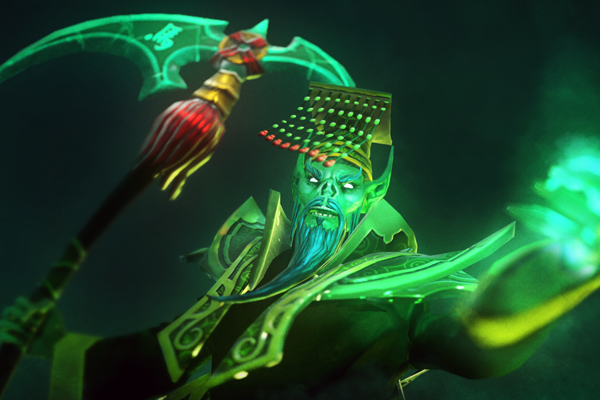 Everyone seems to be lobbying for their favourite heroes to receive the buffs they feel they deserve. Heroes such as Dazzle, Slardar, Razor and Shadow Fiend are all popular candidates amongst the vocal Dota 2 community. Even though some consider Tiny particularly over-powered in the patch, he is currently sitting at a 41.5% win rate, putting him as the hero with the 7th lowest.

Lone Druid and Puck sit rather low on the win rate list, alongside IO. However, this list doesn’t necessarily tell the full story. IO’s win rate is notably higher in the high skill brackets, which might just chalk up the support’s low win rate to players not understanding the hero entirely. Lone Druid and Puck are relatively ignored across the board, so we might be looking at a more direct buff.

In terms of who else fans want to see nerfed, a quick peruse of various forums would show that there’s definitely an expectation for nerfs to be handed swiftly to likes of Tiny, Necro, Dark Willow and Weaver, despite their recent changes in the balance patch.