The title of the biggest LAN in esports has belonged to Dota2 for a long time now and it's one of the key features that establishes Dota 2’s place in the top tier of esports. Started in 2011, when the game wasn’t even available to the general public, the prize pool for the grandest annual event in the Dota 2 community, The International has grown from 1.6 million USD in 2011 to 25.5 million in 2018.

The introduction of the Battle pass or the Compendium back in 2013, was a key moment in the history of Dota 2, as it showed the world, the power of crowdfunding. Year after year, the prize pools for TIs have broken records across all of esports and the phenomena of each year's prize pool shattering the previous year’s has been both astounding and incredible to watch.

No other esport has come close to matching the kind of money there is to be won in Dota 2, and few have even tried. But in 2019, a new challenger rises, one that threatens to take away the record for the most prize money for a single LAN. New to the esports scene, but one that has been making waves in not just esports, but in mainstream gaming as well is Fortnite, a tactical Battle Royale that released in 2017 and has been ever so popular since. 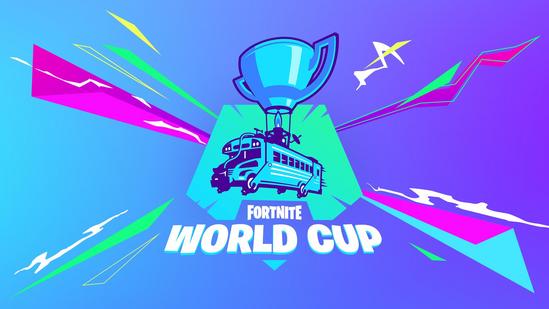 What this essentially means, is that Dota 2 will have to have a prize pool of 30 million USD or higher if they are to retain their title. This seems highly unlikely as Dota 2 prize pools have begun to flatline after their initial spurt during TI4, TI5 and TI6. Compared to the 24.7 million USD of TI7, the prize pool for TI8 grew by less than a million dollars. At this point, whether the TI9 prize money will even cross TI8’s is up for debate, so reaching 30 million seems like a real stretch.

However, there is some good news for Dota 2 fans, as the player base has been increasing of late, boosted very much by the popularity of a custom game known as Auto Chess. The months leading up to TI9 is expected to have a player base that is consistently 100-150,000 more than the player base leading up to TI8. It’s also the first TI to be held in China, which is a matter of great pride for the Chinese community. It might incentivize the Chinese community to spend more on the Battle passes for TI9, which contribute directly to the prize pool and help elevate it by quite a bit. The Chinese community have always been big spenders when it comes to Battle passes as we have seen at past TIs.

While Valve has rarely disappointed when it comes to Battlepasses, the extremely combative relationship between the community and Valve this season might still have its effect. Large sections of the Filippino community were not happy with Valve’s stand at banning Kuku from the Chongqing Major and were even more outraged when it was revealed that the local government had stepped in to help accelerate the process.

Many called out Valve over their decision, claiming that Valve had taken the decision to keep their relations intact with one of their biggest markets, China. There were claims by many members of the community that they would not buy battlepasses this year to take a stand.

There is a whole lot on the line as Valve's Battlepass has taken over most discussions related to Dota 2. The prize pool has crossed over 5.4 million USD in less than 24 hours of release, faster than any year before. Some of the unlockables at higher levels like the Axe immortal look extremely cool and might actually lead to players spending more to reach those levels.