Can Fnatic replicate Mineski's success at ESL One Hamburg?

25th, Oct, 2017
Mineski’s win at Bucharest showed the world that SEA Dota is not dead just yet, and while it does come after a long time, it does bring the spotlight back onto SEA.

Just how turbulent a Dota career can be is perfectly captured in Mushi’s career graph. Having played multiple roles in multiple teams Mushi has seen the highs and lows of Dota 2. Having played in 5 TI’s with teams such as Orange, DK and Fnatic, Mushi has the experience and the versatility unlike most players of today's age, but he too found himself struggling to qualify for any major tournament just last year. However his new Mineski side has been doing much better with them having already played in 2 finals of the 2 minors, and currently having the highest number of Qualifying Points towards The International 2018. 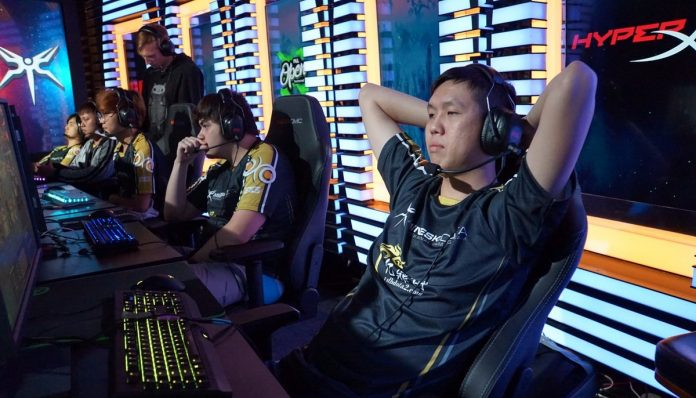 Source:Esportsranks
A side which has yet to start firing, however, is his previous team, Fnatic. While they might not have found the most success with Mushi, their latest iteration boasts a pretty formidable lineup, with 2 former major winners in it. While Fnatic can no longer be called a pure SEA team in its truest sense, they still are a team who have been playing in the SEA region.

ESL One Hamburg is the first major of the season, and while Fnatic has been lucky to get there (HappyFeet failed to secure visas) they must make the best of the opportunity that they have been so graciously offered.
.
Group A – No room for mistakes

Fnatic will play in Group A, the harder of the 2 groups without a shadow of a doubt. Not only do they have to play against TI finalists, Newbee in their first series, their group also consists of Secret and EG. While this maybe Fnatic’s first LAN of the season, both Secret and EG come having warmed up.
? 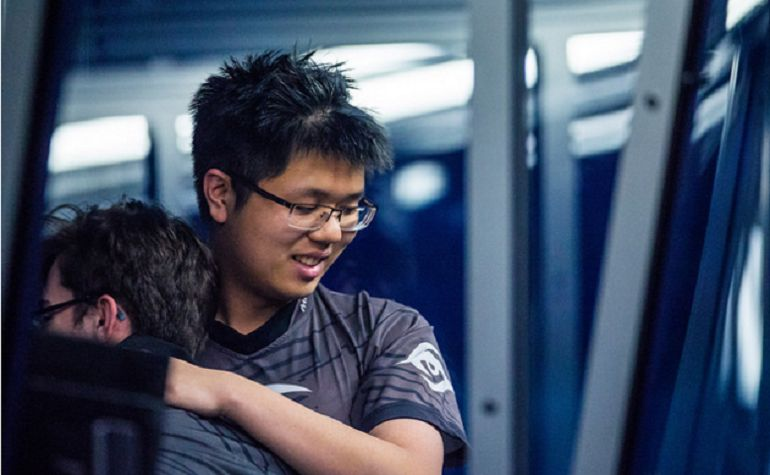 Fnatic don’t look like a team that has found their complete rhythm yet. They haven’t managed to have a successful run in any of the qualifiers but have still finished well in each one of them. The competition in SEA Dota is indeed very fierce and we could definitely see some of the top teams (TNC for example) not qualifying for some of these big events. While their first series is indeed a hard one on paper, it could turn out to be a blessing in disguise for Fnatic. Newbee looked extremely out of shape at the Starladder minor, failing to win a single game against either Complexity or Secret, and Fnatic could definitely take advantage of that. The post TI hangover haunted Newbee in 2014 as well and looks to be back this year again.

Fnatic’s biggest strength is their individual skills. All of their players are very well revered in terms of playmaking abilities and are known to carry their entire team on their good days. Be it EE sama’s carry play, Pieliedie’s 5 position support play or DJ’s 4 position greedy semi-core, all 3 of these players can have a field day should they find their stride. Unfortunately, their teamwork looks like it could still do with a bit of polishing. Xcalibur and Ohaiyo often look like headless chickens, running around without too much impact especially when their lanes don’t go so well. Fnatic’s support duo of Pie and DJ are definitely one of the top ones in SEA and their ability to shut down Sccc will be key in Fnatic’s first match. But they need to ensure Xcalibur’s early game as well otherwise he could definitely be on the tail end of a thrashing in the hands of Kaka’s roaming hero. Since the first match is a bo1, things are bound to get interesting, with both Fnatic and Newbee having a flair for off meta heroes.
About UsContact UsServicesRSS
DisclaimerAdvertise With UsArchiveEditorial Team