23o, Jun, 2017
Cambodian Dota is probably not a term our readers are familiar with. To be honest, most Dota players from the SEA region aren’t so quick to associate Dota and Cambodia. But for a country, which isn’t as caught up with the esports scene as the rest of the world this story is truly one which needs to be told. 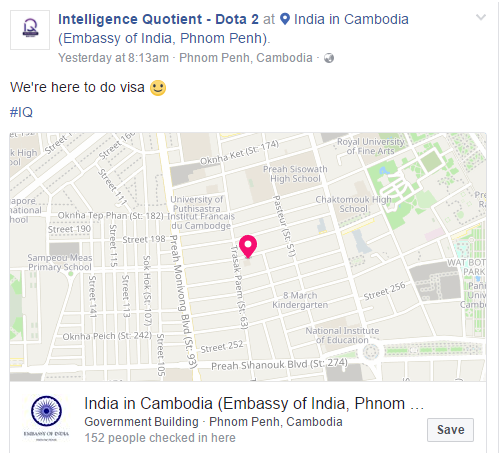 The first I heard of Team IQ was while casting an ESL India Premiership game. Apparently, they had been cruising through the Starter Cups, and someone mentioned it on chat. I didn’t pay too much attention but soon I saw their name in the Challenger League for phase 3. Eventually, their name kept cropping up more and more, and by the end of phase 3 they sat atop the standings with an undefeated record and directly qualified for the Masters League and with that the LAN. Here’s their story:

Team IQ is an all Cambodian Dota team. They have been playing in the online tournaments and some small local LANs here and there. According to their manager Steve, Cambodia is still underdeveloped as compared to other Asian nations and esports isn't really a thing there. However, the 5 players and the manager seemed very passionate about the sport and dedicated towards it. The MMR around the team is lying between 6.5 and 7.9k, and they certainly could be the team with the highest average MMR at the event.
The team is more or less self-sponsored. They have a managed to get a sponsor who is providing them money for travel and visa related affairs. They are also trying to raise some money to help bear the cost of travel and stay at the Mumbai LAN. And by the looks of their social media page, some money is coming in. More than that, the love and support that Cambodia’s small Dota community is showing towards them is just heart warming to watch.

It’s always nice to see a community step up and enable those who really deserve it and this is one of those rare times. With the scene growing in leaps and bounds in India itself, sometimes we forget that there still are nations out there who are struggling to get an esports scene established. It’s also slightly disappointing to see a team without any major backing doing so well especially considering that salaried teams and gaming houses haven’t done for India, what we’d hoped it would. (IQ finished in the top 16 of the first SEA TI7 Open Qualifiers). In any case, we really hope that Intelligence Quotient is able to make it here to the LAN, and show us some wonderful Dota. The Dota scene has been very top heavy in the country with no real competition for ETG and hopefully, IQ can come and throw in some curveballs. 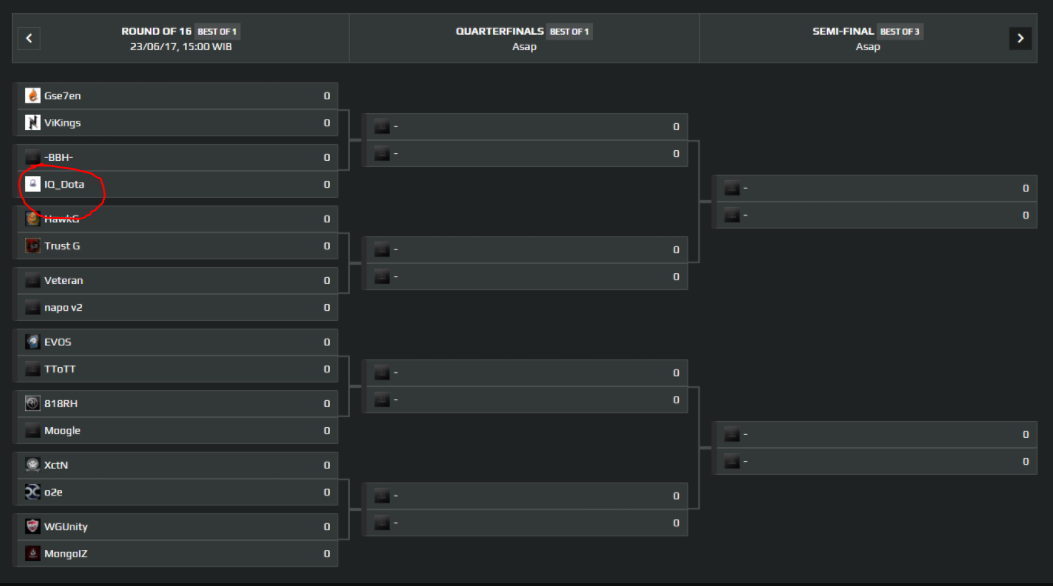