9th, Feb, 2018
An esports gaming club has recently opened its doors to the public and if what we found out is true, it certainly is a café unlike any other. The club is called Battle Arena and it is in the Jaya Shopping Centre in Petaling Jaya, Malaysia.

Occupying a whopping 17,000 sq. feet of space, Battle Arena is every gamers dream, equipped with 114 top of the shelf PC’s. Not only that, it has dedicated booths for streamers and even VIP rooms for professional teams to practice in. But what takes the cake is the fact that the club has a futuristic centre stage that can transform into an arena during competitions. 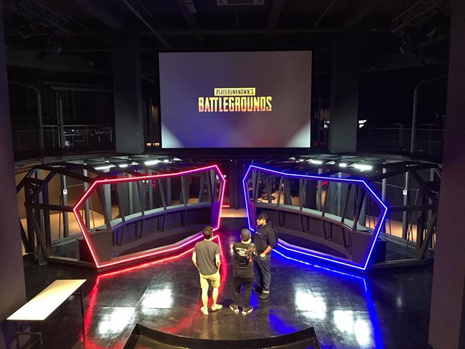 The café was opened recently and the guestlist for the opening included current DPC leaders, Team Secret and Malaysian Dota player and ex TI champion, Chuan. 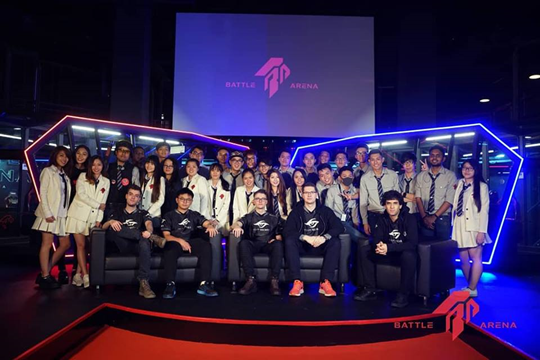 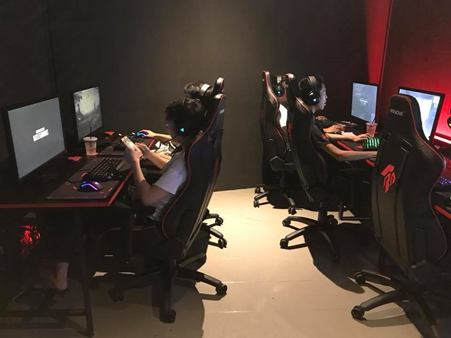