The first Dew Arena qualifier came to an end with LXG Esports being crowned the victors in Dota 2 and Team Brutality going through in CS:GO. Both teams have now made it to the main event and will be joined by winners from the next 3 qualifiers.


LXG Esports found two solid wins over the ROG Titans and Team Wipeout in the semifinals and the grand finals as they became the first team to qualify for the main event. After taking a 2-1 series off of tournament favourites, ROG Titans, LXG established themselves as the new favourites in the grand finals against Wipeout. Wipeout themselves managed to get a clean 2-0 over Mumbai’s Unknown Cartel and set up an exciting South Indian Dota 2 grand finals.

The grand finals were a bit of a stomp however as LXG took down Wipeout 2-0. Game 1 saw Wipeout going for a Drow strat but LXG had two gap closers in the PA and the QoP and had no trouble shutting down the Drow Ranger. ClownK did his best on the Storm Spirit running around on the backlines but with his carry dead, he was unable to fight into LXG. The boys from Bangalore were patient and finished the game off by 47 minutes.

In game 2, Mino who is currently the second highest ranked Indian player on the SEA leaderboards took control of the game on his Monkey King, delivering a crushing defeat to Wipeout. ClownK’s TA had a good start but eventually, Kaneki’s Invoker came online and unleashed his combo upon Wipeout who were forced to call the game only 36 minutes in. 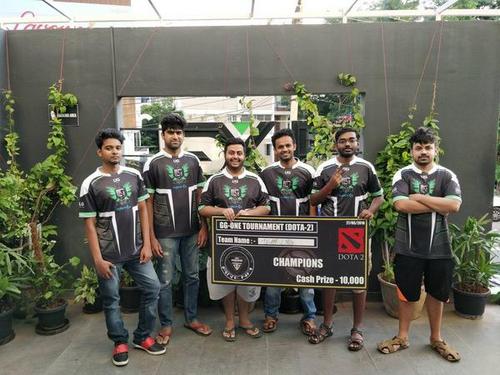 
CS:GO - Team Brutality take down iNvictus in a close series


In CS:GO, Team Brutality went up against iNvictus in the grand finals and the bo3 grand finals looked poised for an exciting showdown. The action kicked off on Dust 2 as the boys in yellow smashed iNvictus out of the park with a clinical performance. Not always a monster fragger, v3nom stepped up massively dropping 25 frags as Brutality dominated both halves to take the map 16-6.

On Mirage, Astarrr’s 35 frags went in vain as it was iNvictus who tied up the series with a 16-12 win. The new captain ribbi was instrumental as he himself dropped 29 frags during the win. Despite a late surge by Brutals, iNvictus were able to hold them off and force the third map. 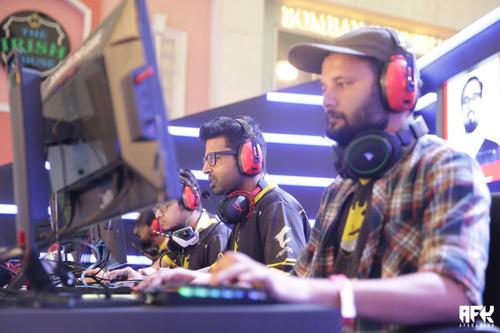 It came down to Inferno, often considered as the best third map in a bo3. Once more it was v3nom who stepped up for Brutality picking up 17 frags on his T side and 28 overall as Brutality took the map 16-14. It’s been a rough few months for iNvictus since their infamous win at the ESL India Premiership Summer Season finale, but despite losing their 2 best players, the team still packs a punch and have impressed on numerous occasions. For Brutality, it’s yet another LAN and another opportunity for them to show their fans that they still have what it takes to be a championship winning side.