Breaking down the Patch - 7.09 Edition

Praise be to Gaben, it’s a miracle. For those of you who have been living under a rock or just use BSNL broadband, Patch 7.09 is out.

A couple of weeks ago, Icefrog tweeted announcing that going forward, Valve will release small patches every two weeks on Thursdays as opposed to sporadic large patches as was the case so far. And Valve true to their word has released a minor balance patch to keep a few things relatively fresh for the upcoming Dota 2 Pro Circuit tournaments, including the ESL One: Katowice. Here is a quick review. 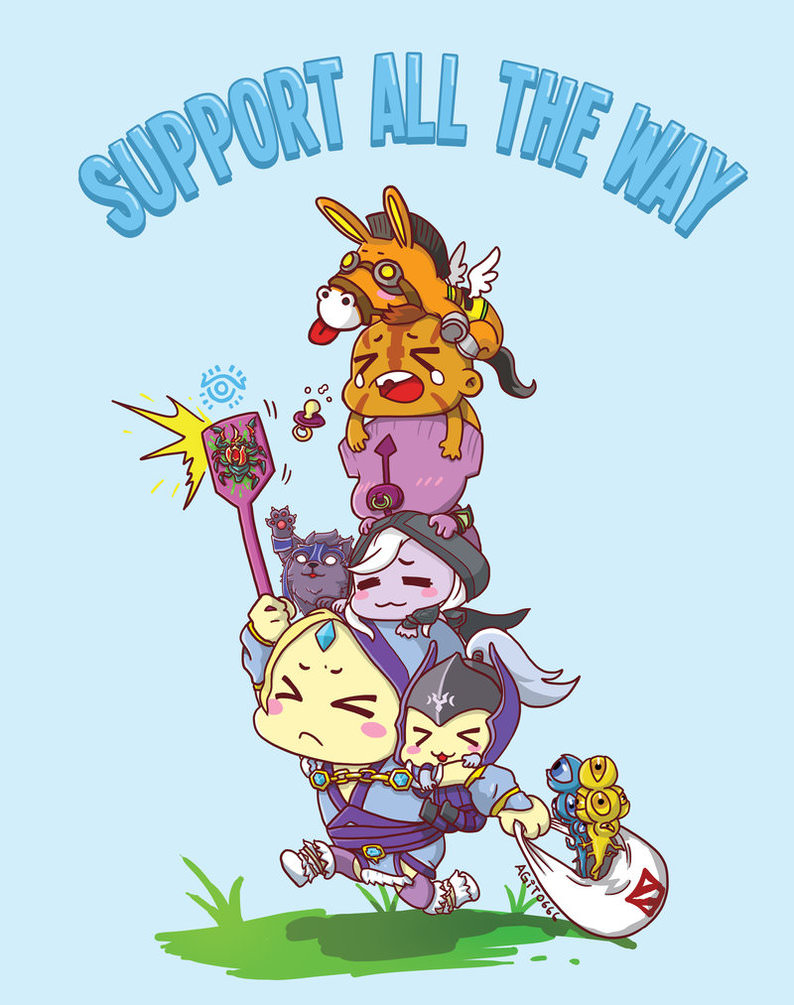 Most of this patch can be summed up under this one section. Supports have received so many buffs, the courier price has been mitigated from 200 to 50 gold allowing 5 position players to actually get some items for themselves. Perhaps much more impactful, Icefrog has decided to reward those dirt poor supports who run around the map securing lanes and stacking camps while they do that with a 15% gold bonus on stacked camp kills to the player who stacked it.

But all’s not well in the support neighborhood. 7.09 brought in a change to the quintessential laning item for any hero, Tangoes. Tangoes now cost 90 gold and only provide 3 charges which has lead to supports needing to buy 2 sets of tangoes to pool it with their core players. 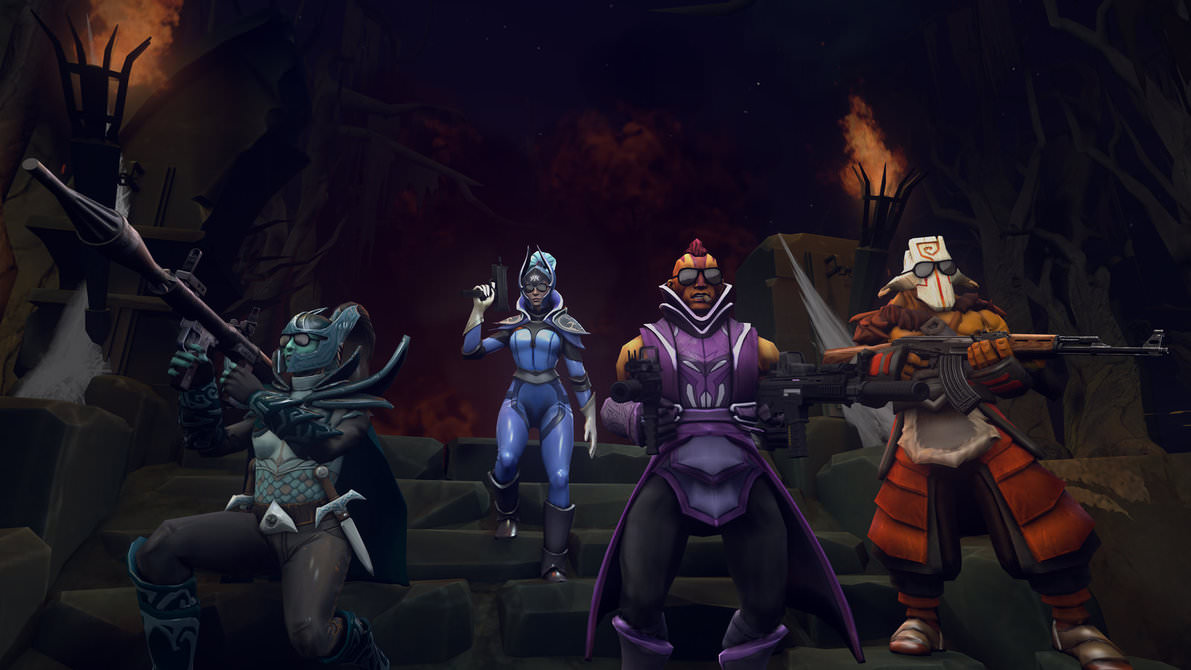 7.09 has also brought in a host of changes to the gold that a hero starts with, stating that starting gold is reduced from 625 to 600. Which of course means that heroes would need to adjust their item builds which might change the way the initial stages of the game are played.

Midlaners were hit with even more nerfs for the early stages. They can’t straight up buy a Salve for laning after securing the initial Bounty runes, as they now give +40 gold to all heroes instead of 100 to the hero that picks it up (those bounty runes look slightly different). However, this means that the initial Bounty runes have more value (200 Gold > 100 Gold) which may lead to more pre-horn skirmishes.

3. Can anyone uncover the Secret? 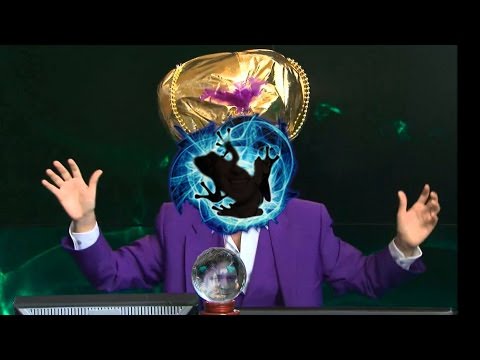 While this may not be a part of the gameplay changes that the new patch has brought. 7.09 has got many old-school Dota players riled up with excitement.

For those who are unaware, ever since 6.29 Icefrog has hidden secret quests in all XX:X9 versions. Completing the 6.29, 6.39 quests lead to us encountering Icefrog and the avatars of other Devs ingame. But 6.49 was a new beginning. Icefrog hid the next hero to be released (Invoker) as an easter egg.

Has Icefrog kept up that tradition with 7.09? That is yet to be seen. Perhaps it has something to do with this line of the patch “Removed a tree in the radiant jungle (to the top right of the blue crystals near the ancients.”

If there is an Easter Egg hidden deep in the update, who will be the first to figure it out? The hunt is on.