The much-awaited Asian Development League has kicked off with its first season ever starting 15th October. The second phase of the tournament called Main Event is currently underway with the 8 invited teams being joined by the 4-qualifying teams that have made their way through the Closed Qualifier, which was the first phase of the tournament.

The Asian Development League had started off with 8 invited teams being divided into two groups of four teams each. Both these groups would be following a double elimination format.

The qualifier which took place from 15th-22nd October witnessed the top two teams from each group making it through to the Main Event. This is what took place in the Closed Qualifier. 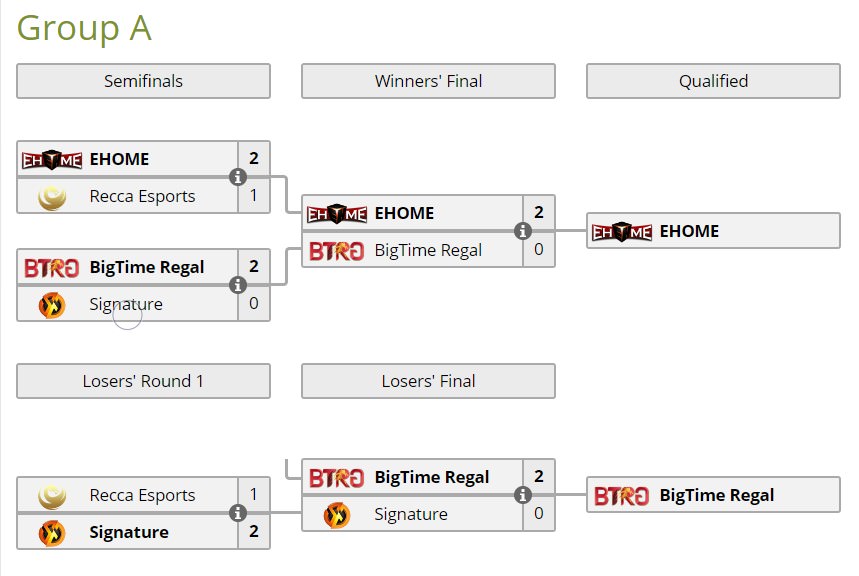 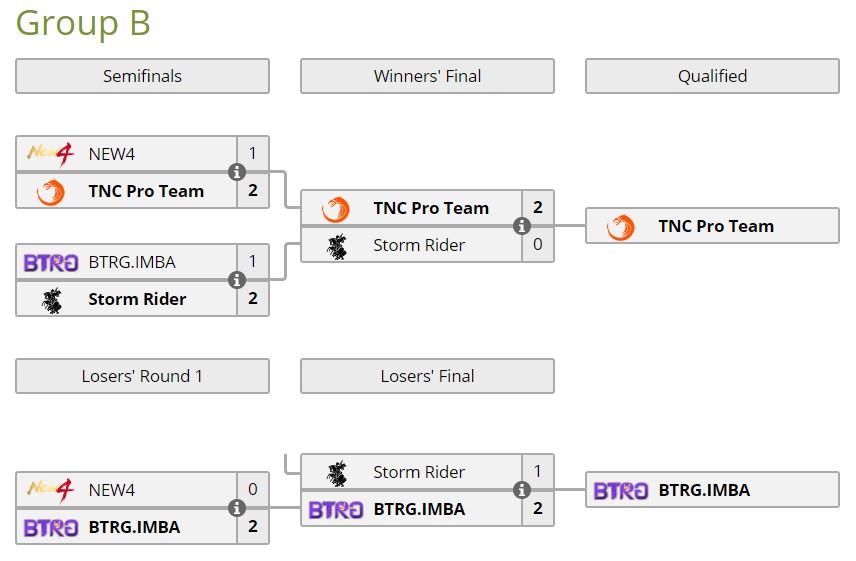 The two teams making it through Group-A were Ehome & BTRG whereas the two making their way through Group-B are TNC Pro Team & BTRG.IMBA.

The Main event which started two days back on 24th October will be played in a round robin league format i.e. all the teams will play against each other once.

All the games played will be a BO3 series with the top four teams proceeding to the playoffs.

The schedule for the matches taking place on the first week of the Main Event are as follows: 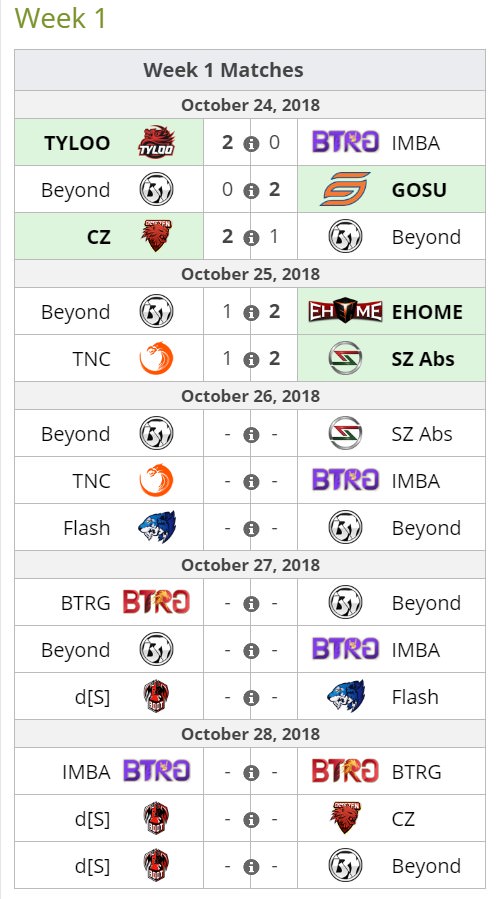 A quick recap of all the matches that have taken place until now in the Main Event,

All the matches on this day were pretty straightforward without witnessing any upset or such.

TyLoo was up against BTRG.IMBA on Mirage and Inferno, where TyLoo took an easy ‘16-10’ and ‘16-13’ win over their opponents. The match was played out without TyLoo facing any panic or rush, as they executed basic plays and overcame BTRG.IMBA by virtue of more experience and better individual skill.

The next match in-between GOSU and Beyond was also a straight-up ‘2-0’ win for GOSU, who beat Beyond on Nuke and Mirage with scores of ‘16-12’ & ‘16-11’. Not playing up to their potential, Beyond were hesitant in their execution throughout both the maps and this cost them dearly, as GOSU while not being up to the mark themselves were able to hustle their way through.

CyberZen played the final match of the day against Beyond, already starting off their run with a loss against GOSU. Beyond’s playstyle observed no improvement in their first match as they lost on Cache with a score of ‘16-7’. The second match took place on Dust 2 where Beyond started to get into the groove clutching out some crucial rounds towards the end and winning with a score of '16-13' while taking the match down to the wire.

The decider was fought on Train where CyberZen played an amazing first half which secured them the victory with the scoreboard reading ‘16-9’.

The day started off with Beyond playing their third consecutive match within the Main Event against Ehome. Beyond played much better than their earlier performances against GOSU and CyberZen, as they won the first match on Train with a score of ‘16-10’.

Ehome retaliated well, winning on Mirage with a similar score of ‘16-10’. The last game was being predicted as being a heavily contested match between the two teams but it turned out to be a downward spiral for Beyond, who lost ‘16-9’ to Ehome on Nuke.

Beyond is in an urgent requirement to come up with some strategy to turn things around for them as they have now lost three games in a row.

The last game of the day witnessed TNC give it their best against SZ Absolute who won the game with a score of ‘2-1’.

SZ took Overpass with a score of ‘16-9’ but TNC gave them a solid beating on Nuke with the scores reading ‘16-8’. The decider was played on Dust 2 where a great show was put up by both the teams competing, but SZ held the edge over TNC taking them down with the scoreboard reading ‘16-13’.

Stay tuned as we bring you the latest update as soon as the matches for the day are played out.

The matches are being streamed in