Beyond Esports & B.O.O.T-d[S] will be flying out to Shanghai for ZOWIE eXTREMESLAND 2018

The Thailand Regional Qualifier Finals for ZOWIE eXTREMESLAND 2018 came to an end today with Beyond Esports winning the competition, who will be flying to Shanghai for the Main Event.

The event which was held from 22nd-23rd September followed a single elimination BO3 format. Following are the match-ups along with the result of the regional qualifier: 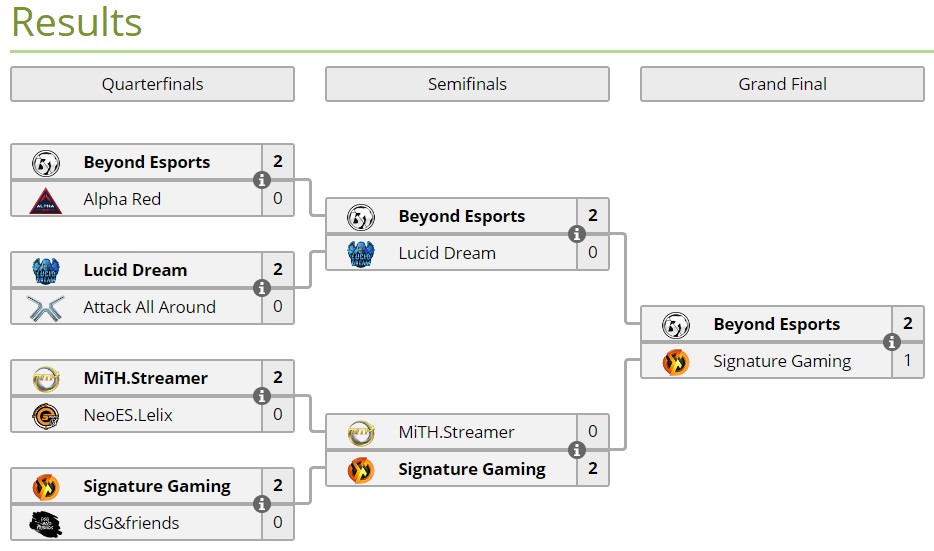 The Singapore Regional Qualifiers for ZOWIE eXTREMESLAND 2018 were also held this weekend from 22nd -23rd September.

The event adopted a double elimination BO3 format as it had only four participants taking part in it. This is how the event progressed, 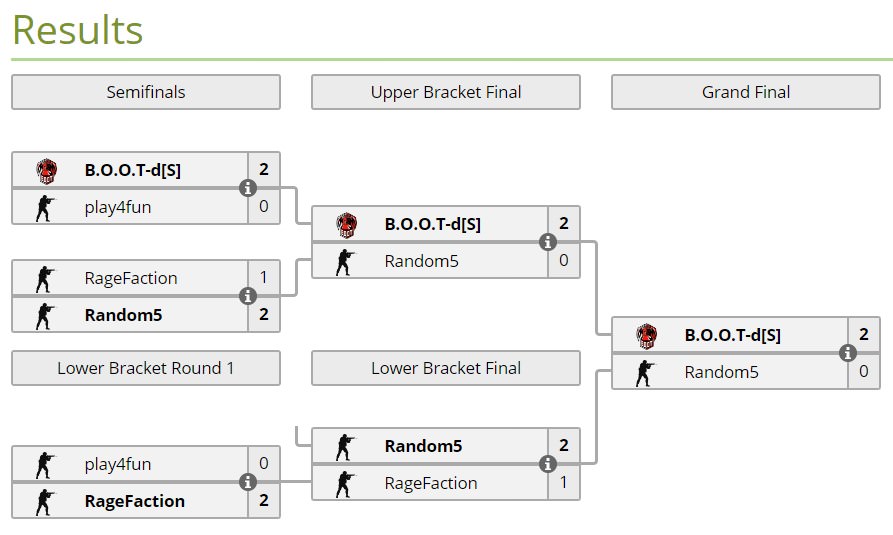 B.O.O.T-d[S] is the team that won the finals against Random5. B.O.O.T-d[S] had a fantastic run as it won the qualifiers without dropping a single round to any of its opponents. The finals were taken care of quite swiftly as B.O.O.T-d[S] defeated Random5 in a very dominant, one-sided game.

The first match was played on Dust 2 which B.O.O.T-d[S] won ‘16-2’ while they won the other game by a score of ‘16-6’ on Train. With this, B.O.O.T-d[S] will be representing Singapore in the Main Event which will be held in Shanghai in October.

Stay tuned to AFK Gaming as we approach the last regional qualifier left for the eXTREMESLAND 2018: The Japanese Qualifier, next week.