The latest CS:GO update might be small in terms of size but it is surely going to have quite a big impact on the competitive side of things. The main highlight of the change is that the AUG has been nerfed.

The rifle has undergone a decrease in its rate of fire while also facing a drop in its unscoped accuracy. This is the first time that such a heavy debuff has been placed on the gun and its repercussions might be huge on the competitive scene. 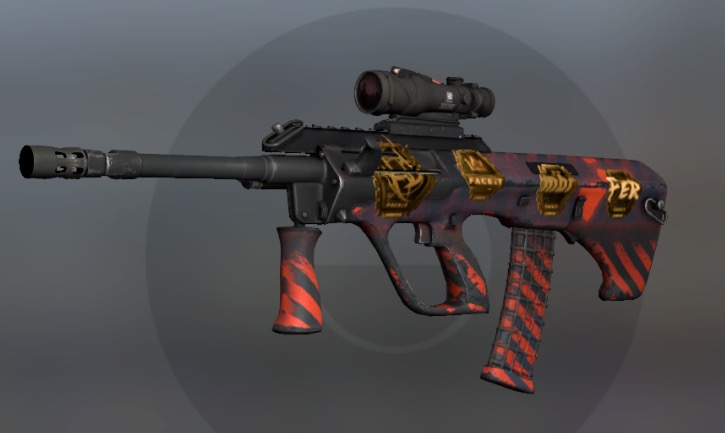 Teams like FaZe who had just started adopting the AUG’s as seen yesterday against Tyloo, will not be able to execute whatever game tactics that they had been practising. But it will be a more severe hit for teams who have been using AUG’s for quite some time now, especially Elige from Team Liquid, who is one of the best on the rifle.

I think @csgo_dev is trolling me

This is not the first time that the scoped rifle has undergone a change, since dropping its price way back in October last, there has been a huge increase in the rifles utilisation in the pro scene. Many teams changed their way of playing, purchasing this over the M4A1/M4A4.

Teams like Liquid were really adapting well to the change and went on to master these rifles, Astralis followed them close as AUG started to dominate the game, being used in close quarters as well as becoming a great gun with which holding corners and key positions became easier.

The devs debuffed the rifles by reverting its price back to its original price tag back in March but that didn’t seem to hold teams back from purchasing the AUG, as they had seen what the rifle was capable of.

Now with these nerfs being implemented let’s see how hard does the AUG really fall.

Some other changes that came along were the induction of the retro version of Dust 2, available in the casual Dust 2 map group, along with the Chicken Capsule now available for purchase in-game. These are extra add-ons celebrating 20 years of counter-strike.