25th, Oct, 2017
Just after a historic triumph by Mineski at the PGL Open: Bucharest, the SEA Esports community are in for another treat as this weekend as Manila will play host to one of the biggest SEA Esport events of all time, The ASUS RoG Masters: APAC Finals. The event will take place on October 26 to 29 at the SMX Convention Center, Manila, Philippines. Entry for the event is free. 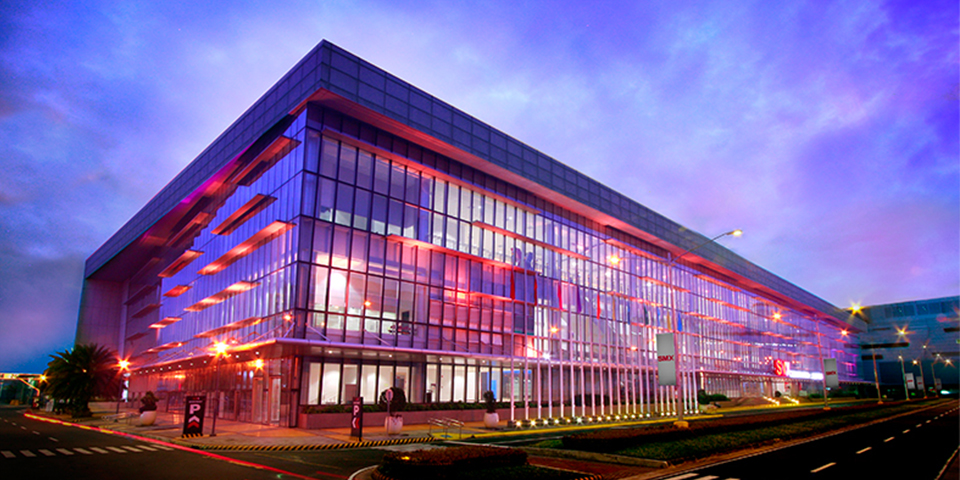 The event will be one of the largest gatherings of SEA Esports teams, as over 38 different teams from all across the Asia Pacific region, will compete in the event.

Here is a short survival guide to let you keep track of the event. 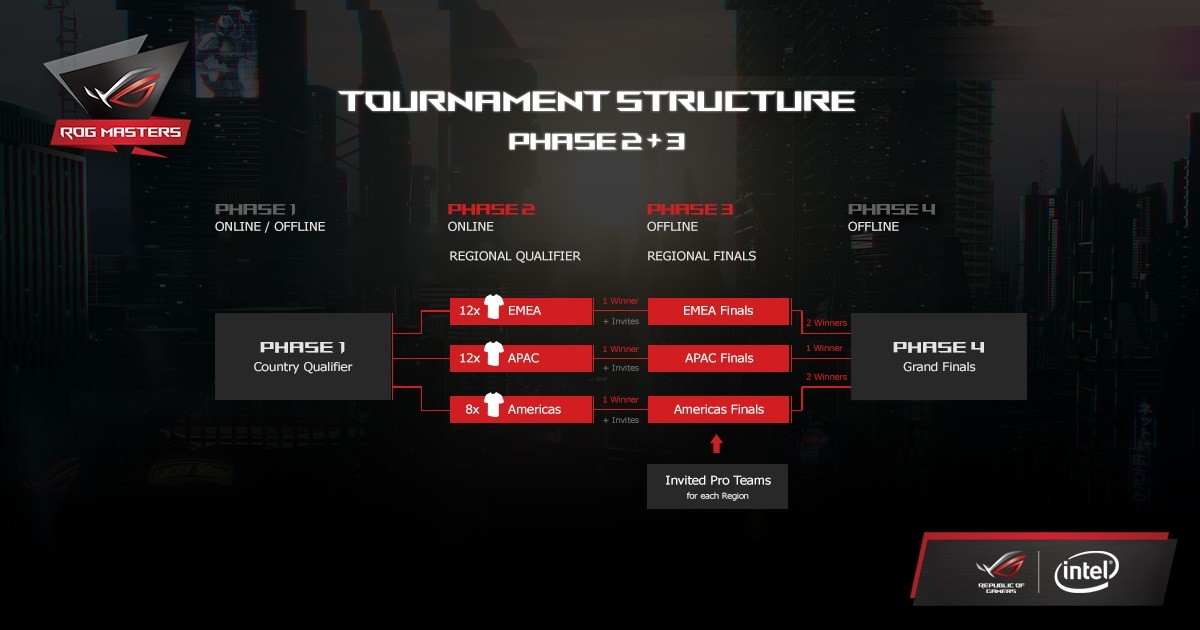 Initially, the event will kick off with the APAC Regional Main Qualifiers, 12 teams from each game will compete with each other for 2 spots in the Regional finals.

The Regional finals will have the 6 invited pro teams along with the top 2 teams of the APAC Regional Main Qualifiers compete in a clash of titanic proportions. The 2 best performing teams from each game will qualify for the Grand Finals of The ROG MASTERS 2017 which will be held in Kula Lumpur, Malaysia.

They will be competing against the other regional champions from AMERICAS, EMEA, and CHINA. Those 6 teams from each game will battle each other later this year and the winner will be crowned as the ROG MASTERS Champions! And will walk home with a grand prize pool of $250,000.

Three teams from each game, from other regions, have already qualified for the Grand Finals of The ROG MASTERS 2017. Empire, PENTA Esports and CDEC for Dota 2; and Tyloo, mousesports, Gambit Esports for CS:GO.

The great SEA hope at TI7 has been struggling a lot lately. One of the few teams to keep their roster through the roster shuffle period following The International 2017, they haven't been living upto their steep expectations. They will be looking to prove that the decision to stick with their tried and trusted roster was the correct one by winning the tournament.

One of the other teams that made it to TI7, Execration has been steadily building up form of late. While Mineski, were dumpstering SEA teams left, right and center; Execration was one of the few teams who put up a fight and actually won a game against them. Can they prove that they are one of the best teams in the SEA scene by winning this event?

They are relatively unknown to the scene compared to the aforementioned teams. But BOOM ID can certainly pack a punch. Their star midlaner Muhammad 'inYourdream' Rizky hasn’t been part of the competitive scene long, but he was the first person to reach 9k MMR player on the SEA servers. If he turns on the heat, things may just click in place for the Indonesian team.

WG.Unity hasn't really been setting the SEA scene on fire like we thought they would. While the players of their international lineup have individually had some success in the past, they are yet to show us their true potential as part of this team. They’ll certainly need to turn their play up a notch if they are to stand a chance at the ROG Masters Grand Finals.

For Clutch, this event will be a test of another kind: can they perform in a LAN setting? It is something that they have had trouble with in the past. A poor result this weekend would be a big blow to their confidence, but a good one could get rid of the LAN jitters, as well as the stigma of being chokers once and for all.

When they are on form, GeekFam are on a similar level as that of TNC Pro Team and Mineski, but they stumble ever so often. GeekFam are the dark horses of this event. Even if they fail to win the event, they will provide good matches against every team in the event. 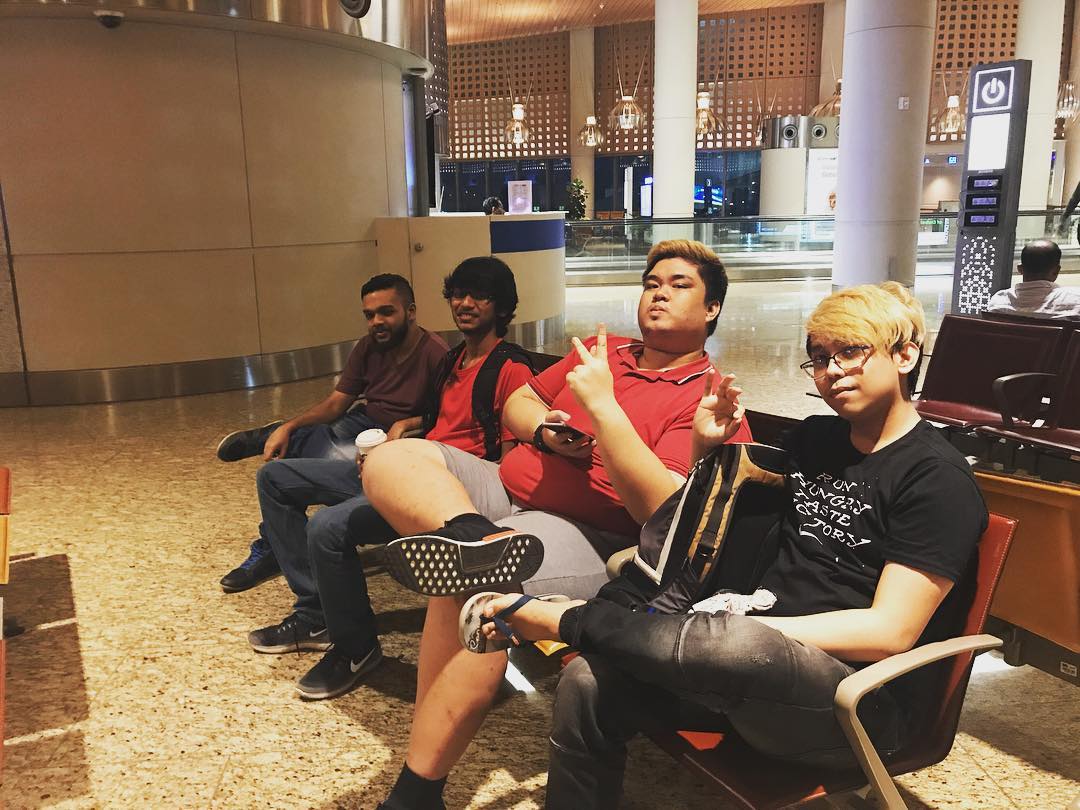 Signify on Route to the ROG Masters | Image Credits: Signify

The former Sabertooth squad made it in through the Vietnamese Qualifier, only dropping a single map in their impressive run through the Regional Finals. But this will be an entirely different ballpark for the rising team, can they overcome the odds and qualify for the next phase? Only time will tell.

Signature Gaming took it one step further than Sabertooth. They managed to secure their APAC slot with an undefeated run through their Qualifier. The Thailand team has been utterly dominant so far, anything less than a win at the Grand finals will be a failure for this team.

The hometown team will be entering this event as huge underdogs. Frankly, they are likely to finish at the bottom regardless of how good their preparation is. As negative as that sounds, Mineski should be feared as a team as they are playing without any pressure and thus can cause some serious upsets.

FDG have one of the highest rated players in the qualifier, Taschvind 'Taz' Sielan, but one individual can only do so much. The rest of the team will have to step up their play by a notch for FDG to do well in this tournament. Additionally, this will be FDG’s first showing against international teams, which can be to the team's advantage as an unknown factor.

With a history of international play under their belts and a few cases where their potential has been flashed, it is not so crazy to think that this Australian squad could walk away as the winners of the ROG Masters 2017.

There is a certain aura enveloping the five Indonesian players competing under the banner of Akara. They have shown moments of greatness, weakness, and mediocrity, all within a few games in their qualifiers. No one can predict the result when Akara plays. 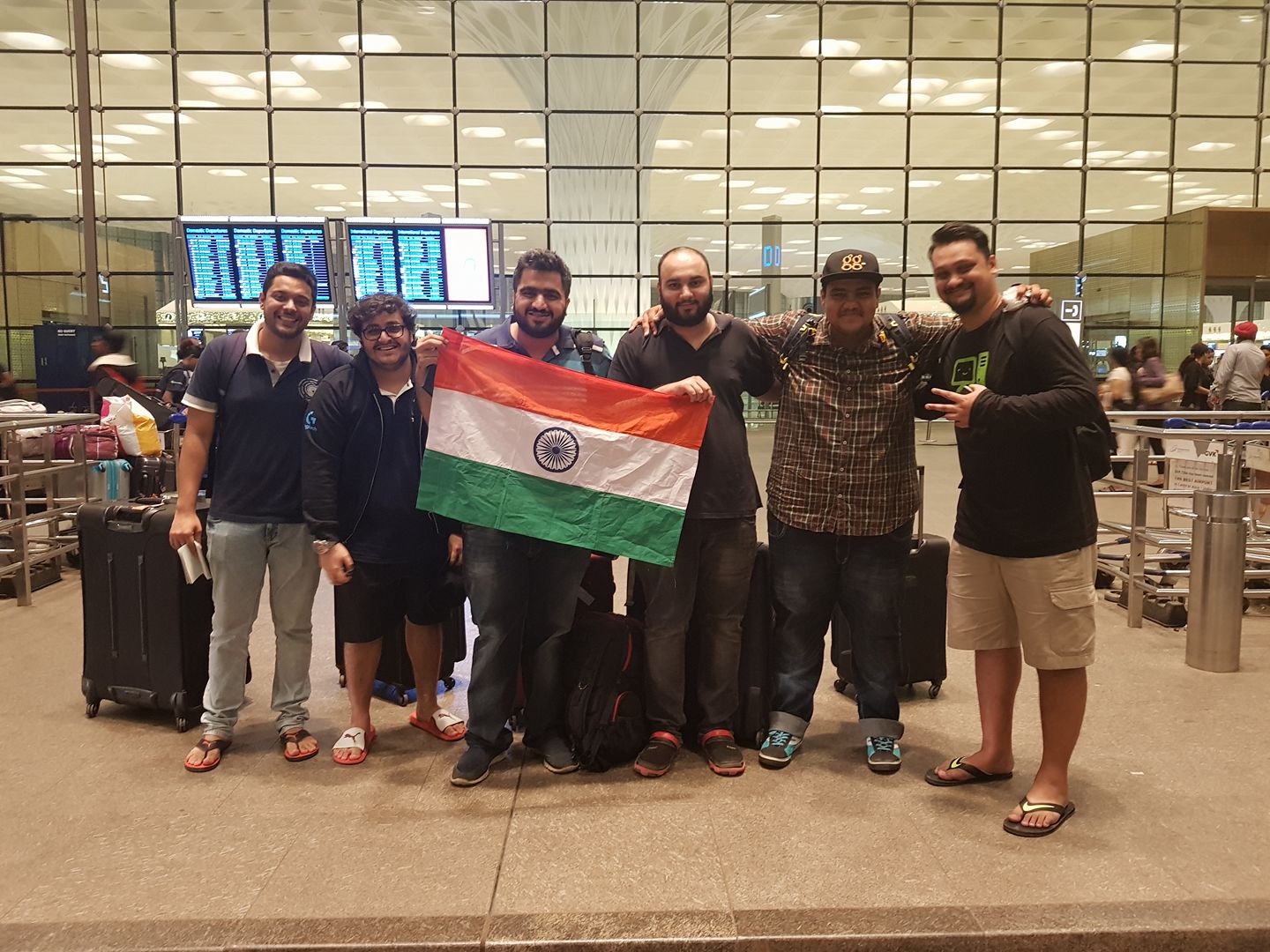 
The stage is set for the biggest SEA Esports Battle Royale in history. Will the seasoned veterans hold strong? Or will the new faces snag the title? Find out on October 26 to 29 by tuning into the official ROG Masters twitch stream here.
About UsContact UsServicesRSS
DisclaimerAdvertise With UsArchiveEditorial Team