An Interview with Siddharth 'Zo9i' Nayyar - Manager of NeckBreak eSports


ClouDx : Hi Siddharth, please introduce yourself for our readers.

Siddharth : Hey everyone, I'm Siddharth, 21 years of age and currently working with NeckBreak eSports as the team manager.

ClouDx : When and how did you join NeckBREAK?

Siddharth : So NeckBreak started of as a GSP for Call of Duty by Shagun and Taha and at the time, I was playing CoD competitively. That's how we met, basically. December last year, he told me he's expanding into eSports and I wanted to explore the opportunity so I tagged along. I started off as the marketing manager but later took over most part of it.

ClouDx : As manager of an Indian e-sports team, tell us about your duties and responsibilities. What is a typical day like?

Siddharth : I just take things on as and when they come. There's no set schedule for my day when it comes to the teams. But a couple of things that are common to most days are seeing if team practice is happening, approaching sponsors, meeting and discussing with them, arguing with Shagun about how eSports is going to be profitable in the future and that he just needs to be patient for a little longer.

ClouDx : Haha. I think I know the answer to this next question but I'll ask anyway. What in your opinion is the most difficult part about your job?

Siddharth : So when I joined nB as the team manager, I was clueless about where to begin and how to go about it. So initially, the biggest challenge was to find myself a starting line. Then gradually when I found my place, I was clueless about Dota2. And here I'd like to thank Atul for being such a support. Then it was finding sponsors. It took my everything to try and convince them that I'm not trying to scam them. But recently, the most difficult thing has been to try and maintain a stable roster in the Dota team. They just keep coming and going :| 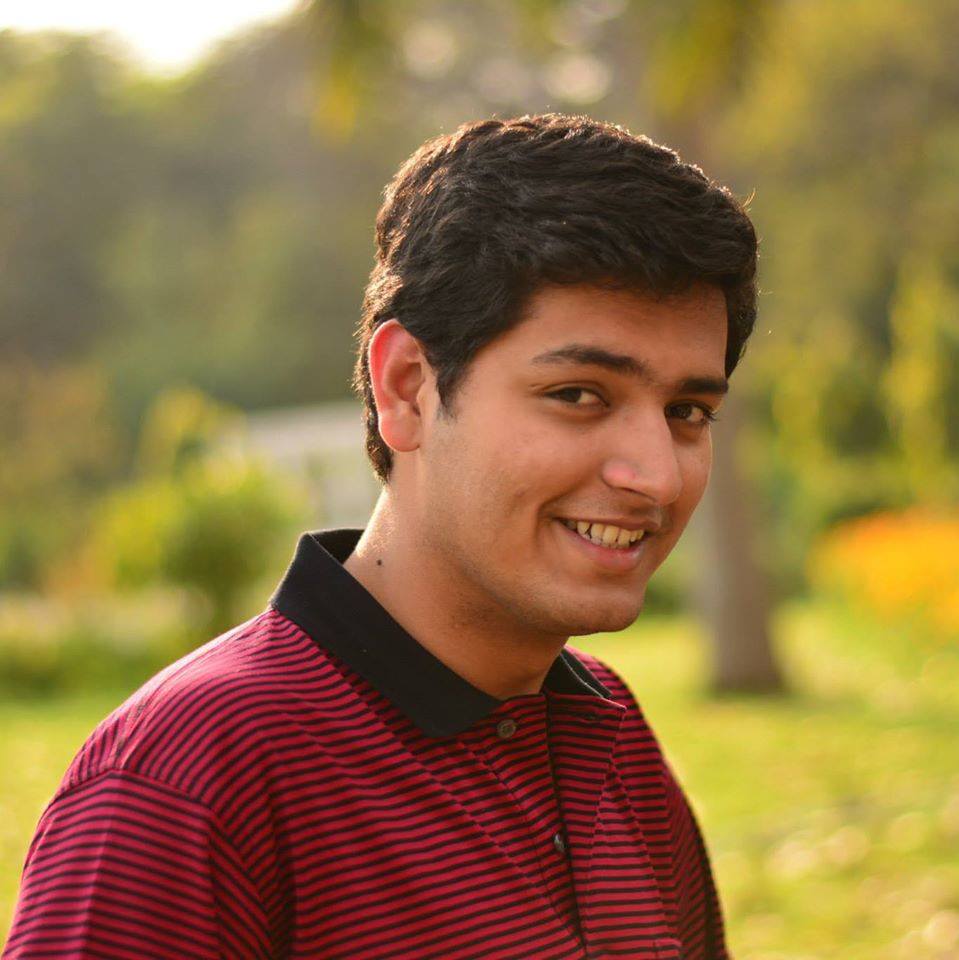 ClouDx : Is managing the team your full time job or are you pursuing other ambitions as well?

Siddharth : No, as much as I would love to pursue it full time, I can't at the moment. So I'm working alongside. My mom has a condition that she won't get me married till i have 10 lakhs in my bank account and with the current condition of eSports in India, I dont see myself getting married anytime soon.

ClouDx : NeckBREAK recently suffered a major setback at Plugged IN Games Arena wherein the Dota 2 squad crashed and burned without winning a single game. How are you and the players dealing with this?

Siddharth : They did win one game, if I'm not wrong. To be honest, it was a huge reality check - they fell face first and only post this have they realized that the competition has gotten fierce and they need to buck the fuck up. So in a way I'm happy they realized where they stand and willing to work on it. The sad one is Shagun, though :P I'm sure he cried himself to sleep that night.

ClouDx : Haha! Moving forward, what are the current and future plans for the team?

Siddharth : As of now, the dota guys are trying to regain their spot at the top and the CS team is trying to maintain that spot. The Dota team might even see some roster changes soon. In the near future, I don't see nB expanding in any way, just trying to bring the club back to stability.

ClouDx : Do you have a favourite international esports organization? Perhaps one that you draw inspiration from?

Siddharth : Fnatic, I think. When I was playing CoD they used to be Gods. Also, when you introduced my to Elroy (thankyou!) after your interview, it kinda gave me a huge boost. So yeah, fnatic I guess. But for dota2, I don't really follow the scene and I am not quite familiar with a lot of international teams.

ClouDx : Alright Siddharth, that's all from my end. Thanks a ton for giving me your time. Any shoutouts?

Siddharth : Yes! Pardon me for a long list, but I'd like to exploit this opportunity to thank and congratulate a lot of people. Shoutout to Atul, first of all, for being my support and a brother. Shagun, for believing in Indian eSports, AFK Gaming, for promoting Indian Dota, Oblique Gaming for being that far-off cousin our parents always compare us to ("look how well they're doing! Tum kyun nai kar sakte?"), and most importantly, Logitech and Antec for their belief and support.

ClouDx : Cheers! Here's hoping you guys bounce back stronger than ever :)