An Interview with Mineski Kpii at ESL One Mumbai

AFK Gaming caught up with Damien "kpii" Chok (Former TI runnerup and current offlaner of Mineski) at ESL One Mumbai between his games to talk to him about the SEA region, Mineski's new roster changes, TI9 and of course, his experience in India.

Gfreak: Hi Kpii, congrats on the Top 3 placing at ESL One Mumbai. It hasn’t exactly been smooth sailing for Mineski in this event has it? You lost the series to Keen Gaming. How did you deal with the loss?

Kpii: We didn’t really care that much, because it wasn’t like we were out of the tournament. We still had a chance to be in the upper bracket, so it was kinda like whatever.

Gfreak: How is the team’s confidence at this moment? How would you rate your championship chances?

Gfreak: So you made a shift from China to SEA this season, what made you take this decision and join Mineski?

Kpii: Couple of things… *Febby was making funny faces behind me* 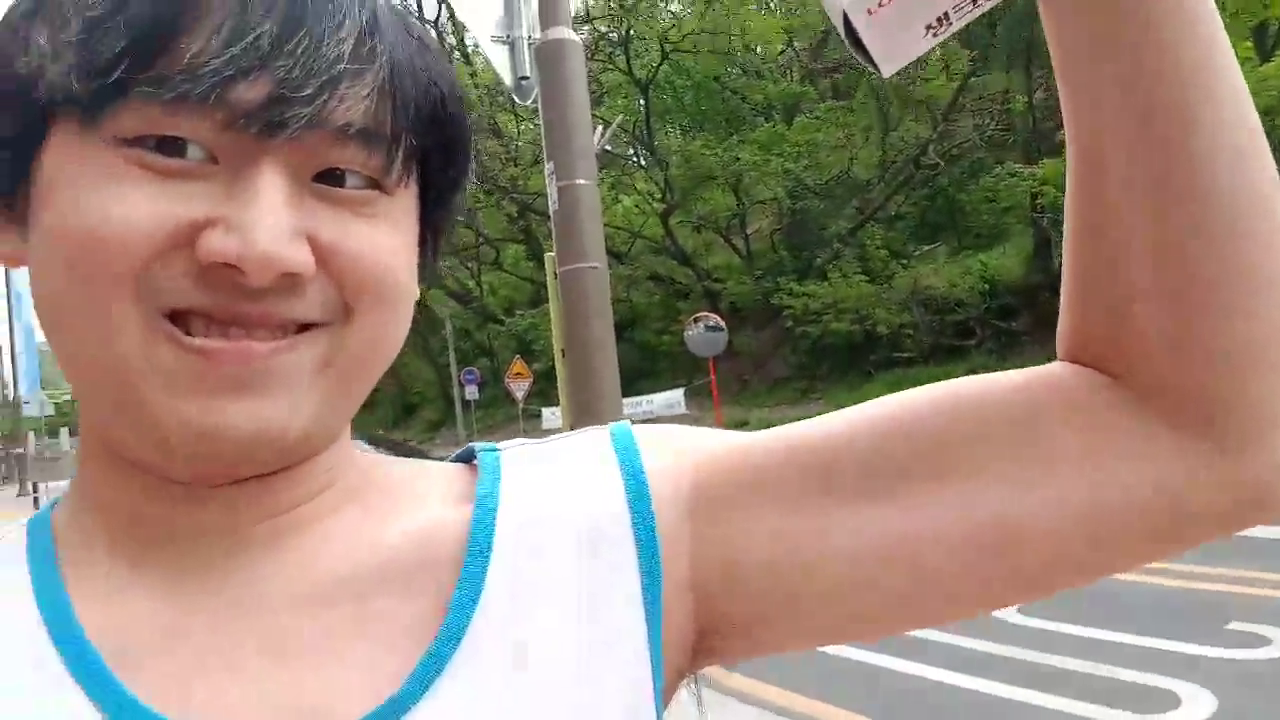 Febby can you stop doing that, please. Thank you.

A couple of things, firstly it was because the team was together for too long so everyone needed like a bit of fresh air and at the same time Mineski contacted me after TI, so I thought… I mean I had quite a few options but I thought Mineski was the best one for me and so I just took it.

Gfreak: What are your thoughts on the SEA region?

Kpii: I think SEA in general plays a lot of micro intensive heroes like Tinkers, Meepos, Invokers, stuff like that. I do think SEA has some of the best players in those heroes, so yeah.

Gfreak: Recently you’ve undergone a roster change, can you tell us the reasoning behind it and how you’ve adjusted with your new teammates?

Kpii: Things weren’t really working out. Naturally for a team, if you’re not doing well, there are just roster problems. So the team adjusted a bit. With the new players, yeah I would say that I am pretty comfortable with them right now.

Kpii: Our biggest strength is that we have a lot of highly skilled individual players but we need to work on how we can work together as a team to not just play your own game but play as 5 heroes.

Gfreak: Do you think 7.21 has peaked? Or are teams still trying to figure out the meta?

Kpii: I’d say that there are still a couple of things that have not been experimented yet, but overall I think quite a lot has been discovered.

Gfreak: Right now Mineski is in the 22nd position in the DPC table, are you a little bit worried about not making it to TI9?

Kpii: Not really. I mean I haven’t thought about it yet but generally, for every pro player, it’s a dream to go to TI, so I guess everyone is worried. Except if you’re Secret or VP, or like Top 6. Everyone else is worried.

Gfreak: Speaking of TI, you’ve already attended and performed really well in a number of TIs. But you still haven’t won one yet, is it something that worries you?

Kpii: I wouldn’t say it worries me, it motivates me. I really want to win a TI, coming second sucks.

Kpii: I like the curry mostly, and Butter Chicken.

Gfreak: Throughout your entire career, if you want to replay one match, which match would that be?

Kpii: Replay? The three matches from the finals of TI7.

Gfreak: Finally, what do you do when you aren’t playing Dota?

Gfreak: Thank you for the interview, do you have any shoutouts?

Kpii: Shoutout to Mineski for treating me so well. This guy wants a shoutout too - Zak Holman, our manager. I didn’t want to say it, but he forced me to say it.