An interview with Chris 'emagine' Rowlands

7th, Nov, 2017
Kings Gaming Club finished 3rd/4th at the Zowie eXtremesland even managing to take a map of tournament favorites Flash Gaming. S1NA spoke to Emagine from Kings Gaming Club to get his take on the Asian and Australian CS:GO scene and the direction in which they are headed.
No problem! I've had the alias 'emagine' for about 13 years now, I was away on a holiday at the beach with my family and saw it used in a magazine, so naturally, I unabashedly stole it :)

Kings is a young organization - It has been around for close to 4 months at the time of writing this. Specifically for CSGO we have the team and our coach, dayv1d. Belle our owner helps with further organizational duties. A typical day for us involves practice from 4pm-11/12pm 5 or 6 days per week. Our schedule is made difficult because in Australia (unlike NA or EU) teams only begin to scrim around 7pm. It's a shame and one of the issues that Oceania still needs to address in order to be truly competitive.

The Australian CSGO scene is quite competitive at the moment, we have perhaps 3 or 4 teams that can upset each other. These being Grayhounds, Chiefs, Tainted Minds and Us (Kings). As far as tournaments we have some local online leagues that run throughout the year but outside of that we are just playing ZEN league and ESEA MDL. Other than that we spend our time waiting for qualifiers to international tournaments (eXTREMESLAND being a good example) that are run over the course of the year

Many of the SEA teams seem to lack some basic teamwork and structure. I think a lot of this comes down to doing quality practice, I can't comment on what exactly they are doing or the amount but when you compare them vs the Chinese teams there is a vast difference in strategical depth and also just awareness in teamfights. I believe the OCE region is behind the curve for the current practice required. I think if you compared oce to just about any region there would be a discrepancy in amount of team practice done.

We were pretty happy with how the veto went and knew we had a very strong overpass CT, so the poor first half (4-11) didn't deter us. Liazz and Sico both had a good CT and we ended up winning overpass 16-14. Cache we played some of the worst T rounds we have ever played, poor plays combined with miscommunications saw us lose some very sloppy rounds that could have changed the tide of the match. We felt cache was ours to win so it was quite a demoralizing loss. As we moved on to inferno they had a strong banana control and deep A setup that took us too long to adjust to so they comfortably won first half 11-4 and we were unable to mount a comeback as CT so they won 2-1. Overall I think it came down to us playing horribly on cache and them having a stronger inferno than we had anticipated and different to what we had prepared for. 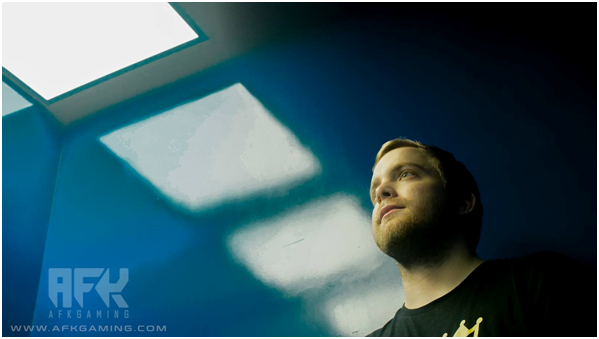 I am not sure to be honest, I think EU teams still disrespect many of the Asian teams in-game so it actually makes for a harder time for them to run their set strats. In time I think the gap between at least China and the rest of T1 will begin to close.

We are in the process of reviewing and fixing mistakes we have identified on our recent campaign. For tournaments, we have the ZEN leauge finals on November 17-19, as well as trying to qualify for the ESEA MDL.

Just practice as much as you can both individually and as a team. Watching many demos of T1 teams will be the fastest way to figure out ways to set up and play as a team.

Yup! I wore an unlabelled pair of logitech headphones backwards for over a year and during that time my brain seemed to adapt! crazy eh 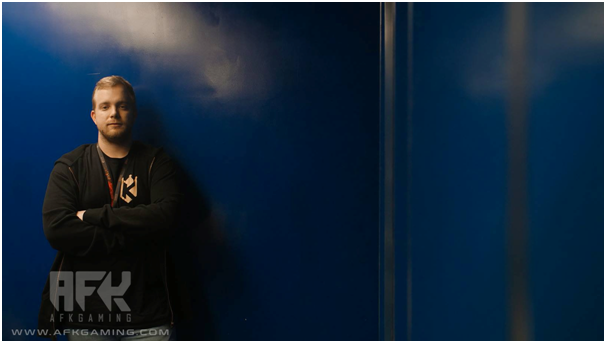 Thanks Sid! Just a big shoutout to Kings and our owner Annabelle Harper for putting all of this together!
About UsContact UsServicesRSS
DisclaimerAdvertise With UsArchiveEditorial Team