The final regional qualifier for the Toyota Master Bangkok CS:GO 2018 came to an end today with the conclusion of the Thailand Regional Qualifier which started on 9th November 2018.

The Thailand Qualifier was conducted in two parts with the Online Open Qualifier taking place from 8th-15th October last month followed by the Main Event which took place from 9th-11th November.

The Open Qualifiers witnessed 113 teams take part in it. The Qualifier followed a BO1, single elimination format down till the Round of 32 after which the top 16 teams would qualify on to the Main Event.

Following are the 16 teams that qualified for the Main Event: 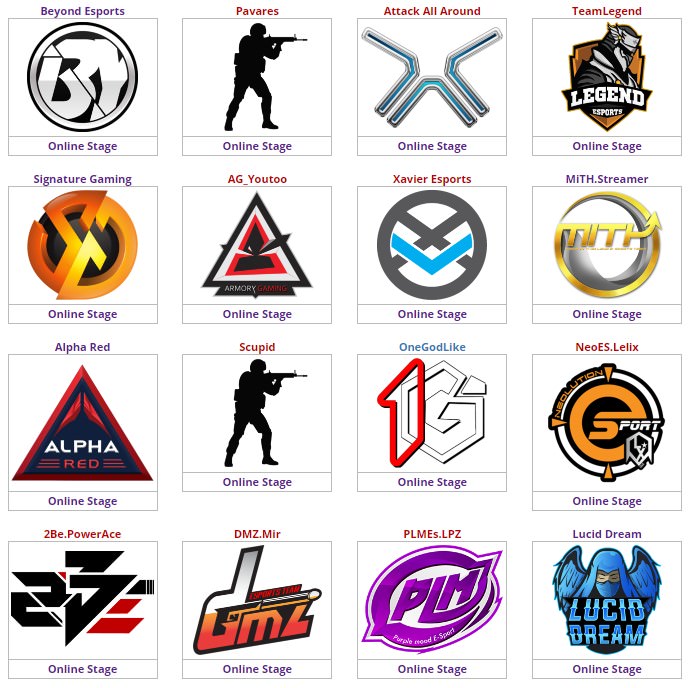 The Main Event took place at the Pantip Esports Arena witnessing the 16 teams that qualified through the Online Open Qualifier compete against each other in a BO3, single elimination bracket down to the Grand Finals, which were played out as a BO5 series.

This is all the action that took place at the Main Event: 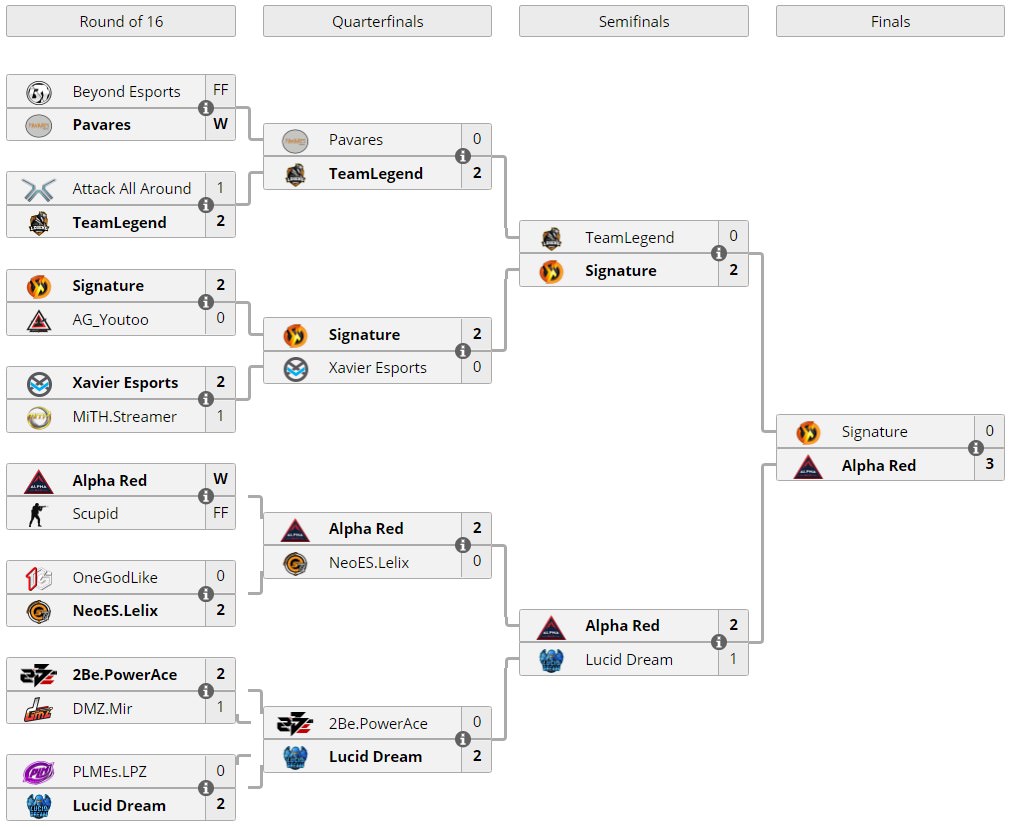 Alpha Red won the Round of 16 as to their opponents Scupid were not able to attend the LAN event and forfeited the match.

Moving onto the Quarterfinals they faced off against NeoES.Lelix. The first match was an easy victory for Alpha Red on Inferno with the scoreboard reading ‘16-7’ but the excitement went through the roof when NeoES.Lelix decided to unsettle Alpha Red on Cache in their second match which went into overtime but Alpha was able to find their way towards another victory, qualifying into the Semifinals.

Alpha Red took down Lucid Dream by a series score of ‘2-1’ in the semifinals after the BO3 series went down to the decider. Lucid Dream who had recently qualified for the ESL Pro League 8 – Asia Finals were not playing at the same level as before committing a lot of mistakes which led to a menial performance as well as handing Red Alpha a ticket towards the Finals.

Signature Gaming was another top-tier team that was toppled by Alpha Red, who swept a clean ‘3-0’ victory on Mirage, Inferno and Nuke with scores of ‘16-7’, ‘19-17’ & ‘16-7’, respectively. Credit goes to Alpha Red who has improved a lot over the years and are playing some top of the class CS which is enabling them to read and react to their opponents much faster while also emphasizing on a lot of individual mechanical skill.

After an amazing run through the Main Event, Alpha Red have qualified on to the Toyota Master Bangkok CS:GO 2018 which is scheduled to take place from 21st-25th November in Thailand.