The ZOWIE Divina Women’s Asia Championship 2019 came to an end today with 7PM.fe and Orange.Sphynx qualifying through to the DreamHack Showdown Valencia 2019.

The all-female event taking place in Shanghai acted as the Asian Qualifiers for the DreamHack Showdown which will be a women-only counter-strike event, played as a part of DreamHack Valencia 2019.

The Asian leg of the event kick-started with Open Qualifiers offering a total of four slots, two of which were reserved for the Chinese teams coming through the China Open Qualifier while the other two were for teams from rest of Asia.

This witnessed 7PM.fe and Zlypw making it through the Chinese Open Qualifiers while Team Celeste and MBT.Baeters from Indonesia and Malaysia made it through the other two qualifiers. 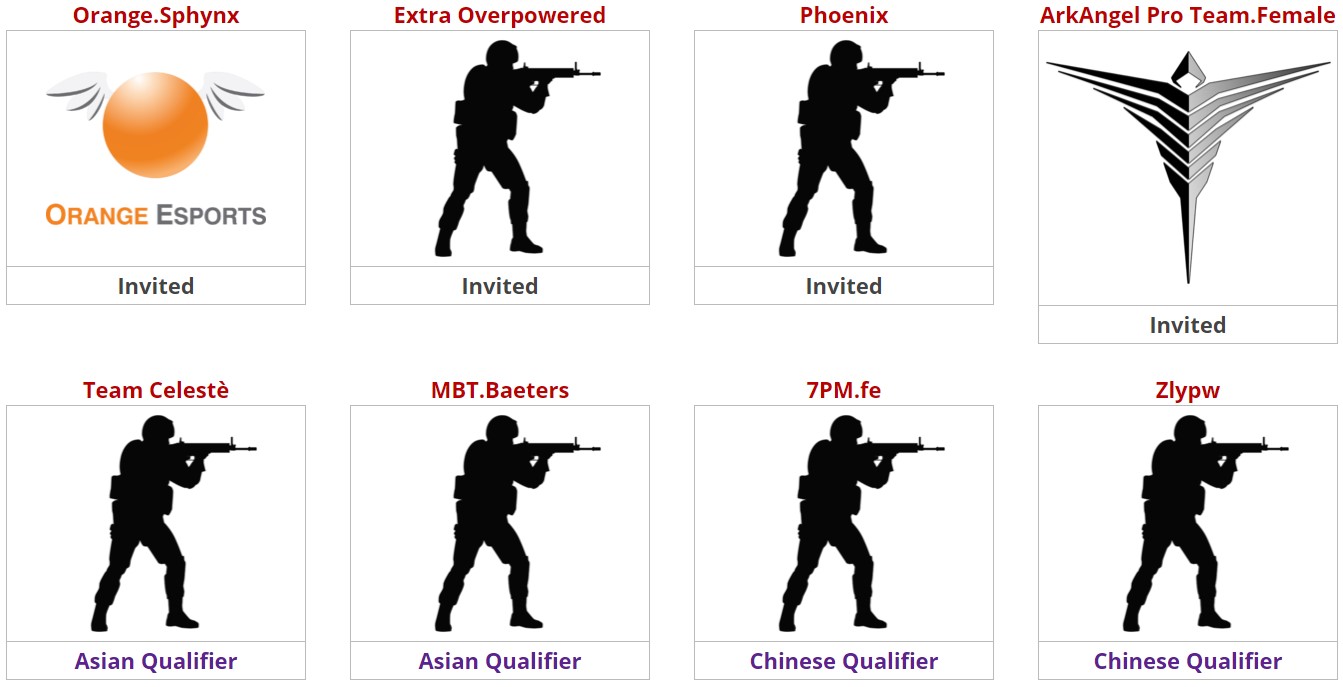 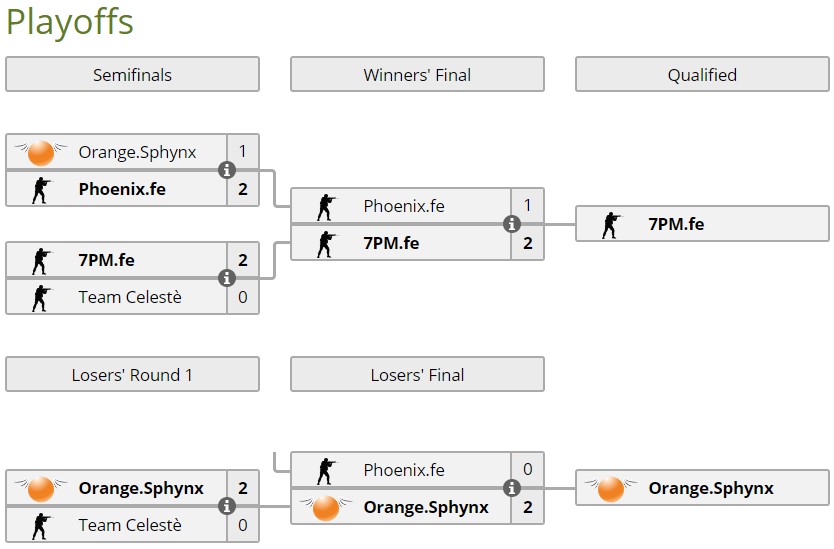 The playoffs were quite competitive and after two days of hustle 7PM.fe finally made it through after taking down Team Celeste in its initial match and then later edging past Phoenix.fe to become the first team to qualify for the DreamHack Showdown through the event.

With lower bracket still left to be played out, Orange.Sphynx tackled both Celeste and Phoenix.fe flawlessly to grab the final spot and qualify through to the main event.

These two teams will be joining six other teams to complete the event line-up for DreamHack Showdown. With Besiktas Esports and Dignitas Female being the two direct invites the remaining four slots have been occupied by ex-Crown Esports Club and Assassins making their way through the European Qualifier while Counter Logic Gaming Red and FOREVER21 make it through the NA Qualifier.

With all the eight teams now set and ready. The female CS:GO event which has been gaining quite the traction will be starting from 5th July with the winning team taking home a lions share of the $100,000 prize pool.