7 of the Most Loyal Players in Dota 2

Loyalty in esports is hard to come by for two sole reasons. Firstly; the best players have their heads turned by better organizations, higher wages and, more often than not, the chance to play with elite tier teammates.

On the other hand, even the most loyal of players are discarded when they are past their best. It’s no fault of the team in such cases. Most organizations cannot afford to pay high wages to a second string player if they are to compete at the very top. And most players aren’t willing to sit on the bench when they could just as easily form a new team which can compete in Dota 2 tournaments.

However, a number of players have managed to stay at a single team for years on end – some even 5 years. We take a look at such Dota 2 players. 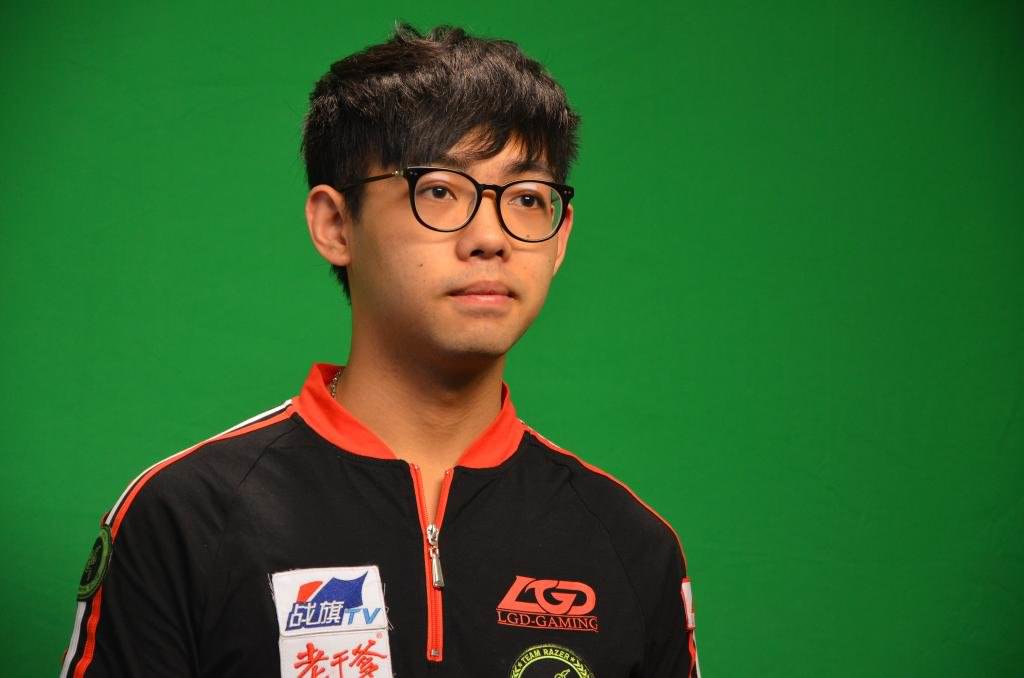 When LGD Gaming signed Lu "Somnus?M" Yao from their youth team, CDEC they got a lot more than they bargained for. Signed for free in 2015 to replace Yao “Yao” Zhengzheng who had made the move from the midlane to the offlane, Maybe would establish himself as one of the best mids in China for many years to come.

Of late, he has been stepping it up, even more, winning several DPC Majors like the Epicenter XL, and the MDL: Changsha Major. 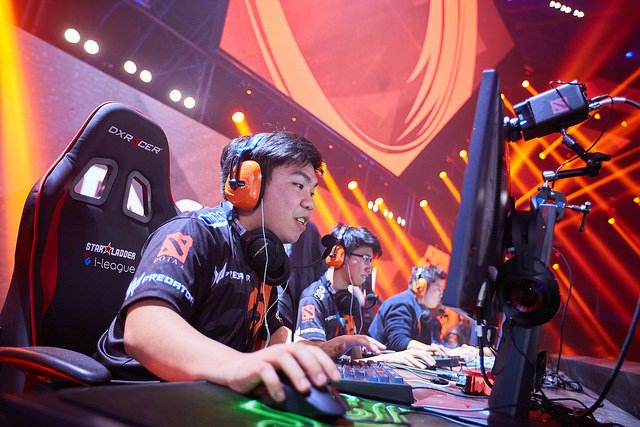 Easily one of the most loyal players in the SEA Pro scene, Samson Solomon Enojosa "Sam_H" Hidalgo started off his career in TNC Pro Team way back in January 2015. Since then, the offlaner has been part of the TNC fraternity for well over 3 years even when his teammates left the organization.

He was part of one of SEA’s finest moments in The International where they took out one of the best teams in the world, OG. He also won the WESG 2016 as well as China Top 2017 in the time since.

Reliable, low-key and loyal has made him one of the most sought-after offlaners in SEA. But it doesn’t look like he is going to be leaving TNC any time soon. 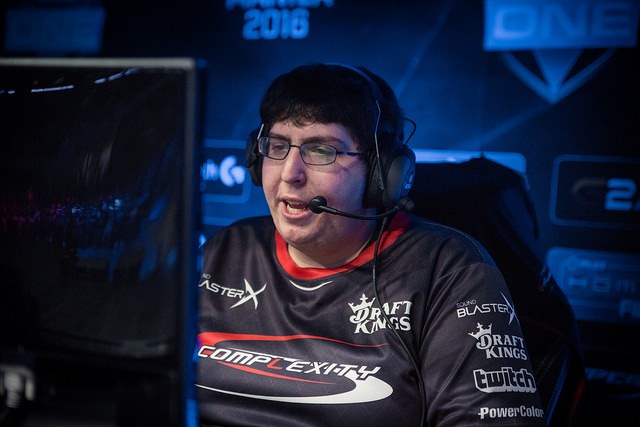 Compared to other Dota 2 regions, players moving from one rival team to another is pretty common in the NA region. While some are poached during the great post-TI roster shuffles, others simply moved on to better teams in the middle of the season.

However, a select few remain loyal and still carry on about their business – legends in the eyes of not just their own fans but having earned the respect of rival fans as well. And no NA player embodies that better than Complexity’s Zakari "Zfreek" Freedman.

He has stuck with the team through success and failure, and through Complexity’s acquisition by Jerry Jones’ Dallas Cowboys. Even though his brother Kyle “Kyle” Freedman was removed from the team recently, zfreek has chosen to stick with the team and has hence served close to 4 years under Complexity. 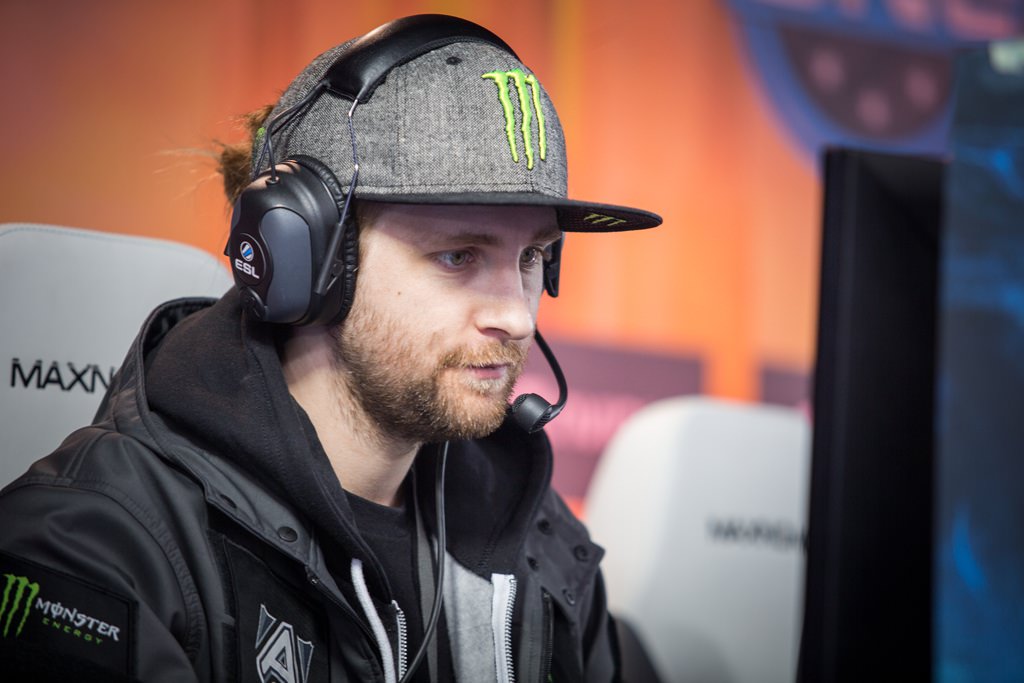 When Jonathan "Loda" Berg announced his retirement last month, there was an outpouring of gratitude from Alliance fans, as well as Dota 2 fans in general. To quote Pyrion Flax, "the end of an era. I was there along with everyone else in benaroya when you guys won TI and it still lives in the hearts of a lot of dota fans. good luck in everything you do @LodaBerg <3”

In his 5 year career with Alliance, Loda racked up 1320 matches and 15 LAN Championships. He could carry as well as anyone else and had an awareness for his map that ensured he was always in the right position and always made the right move. In his prime, he could control a game whenever he got off to a good start, and that almost always meant that his team would end up winning.

This was partly as a result of his great talent, which saw him break into one of the best WC3 Dota teams, MyM when he was just 18 years old, but also due to hard work that earned him a reputation for being one of the hardest working players in the game. 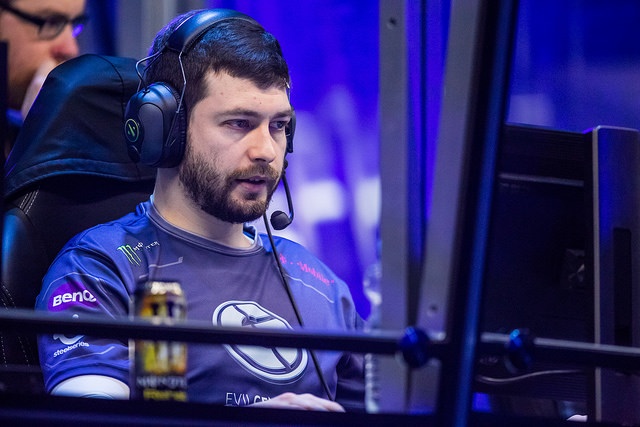 As with many great players, Clinton "Fear" Loomis has been able to reinvent himself over the years. After starting out as a player in the offlane, Fear turned himself into a support player for The International 2, before further proving his versatility and enduring ability by adding the role of a Carry to his repertoire. In that role, he was as good as ever, despite lacking the sheer mechanical edge that allowed him to break into the Evil Geniuses roster way back in 2011. He managed to win The International 5, and become the oldest player to lift the Aegis of Champions at an age of 27.

Fear still has the same brilliant adaptability and urge to push on and perform better and better. For evidence, look no further than his abrupt shift to the Midlane in the Evil Geniuses roster earlier this year. While he certainly wasn’t the best midlaner, the fact is that he tried to make it work just so he could play for EG for some more time.

He epitomized what it meant to play for Evil Geniuses, and will continue to do so even if he doesn’t play for them anymore. 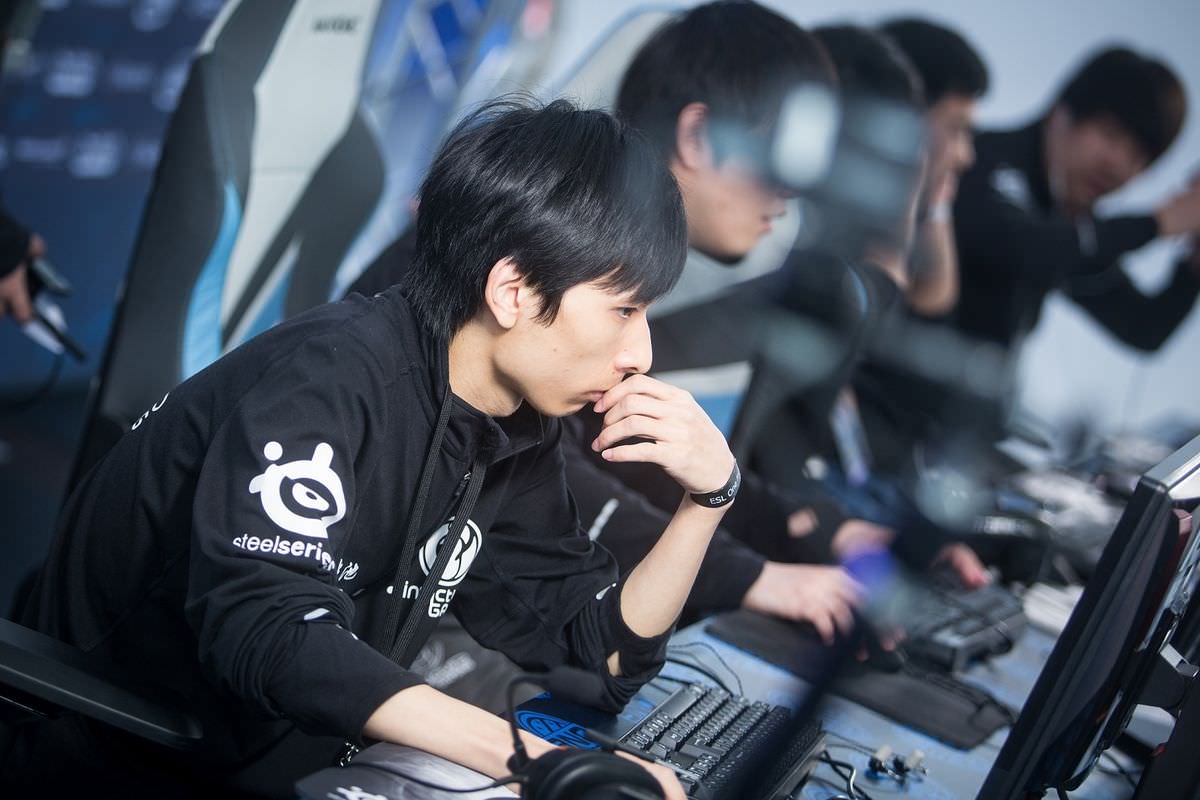 Regarded by many as one of the original legends of Chinese DotA, Luo "Ferrari_430" Feichi played 5 consecutive TIs with 1 team, Invictus Gaming.

430's ability to play just about anything at an extremely high level in the mid lane earned him the nickname "The Pianist". In addition to his incredible ability in the mid lane, 430 was one of the game's great innovators. It was 430 who truly showcased how broken Templar Assassin can be in the right hands, 430 who actually showed that you don't need detection to kill a Broodmother, and 430 who lead a Chinese team to their first ever TI win.

His contribution to Chinese Dota cannot be overstated; he was a pioneer and a legend. 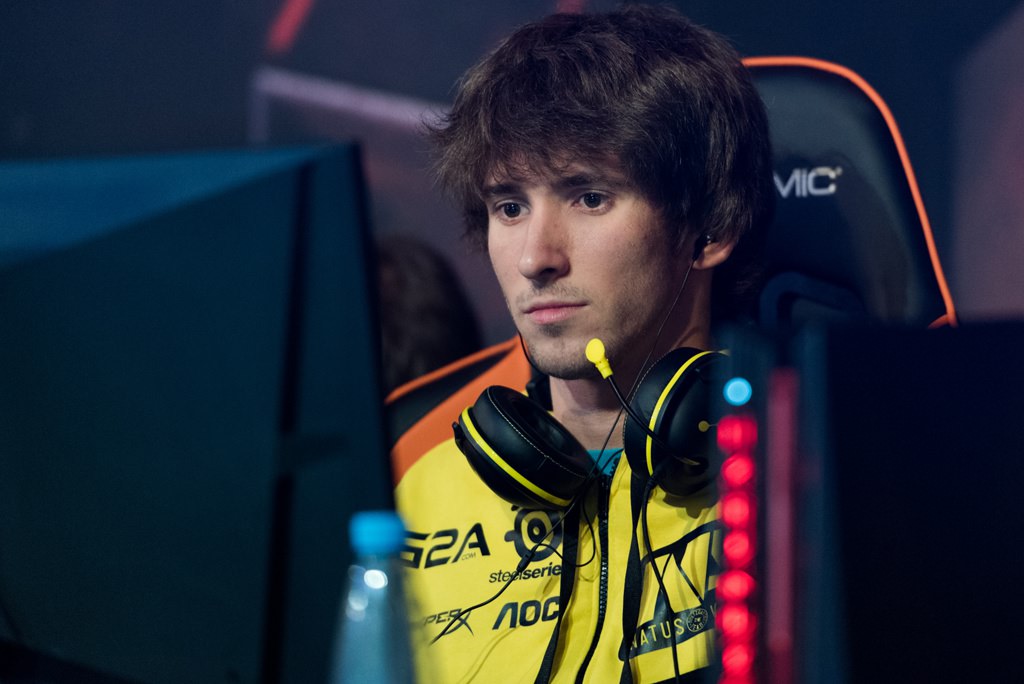 In the 8 years that professional Dota 2 has been in the limelight, Danil “Dendi” Ishutin has played 1507 times and has won 17 LAN Championships for Na’vi, the first coming in the first ever Dota 2 tournament, The International 1. He is by far Dota 2’s most iconic and celebrated player and his name have been synonymous with the Na’vi organization for almost a decade now.

Dendi has been Na’vi’s Midlaner since 2010 and has long been a fan favorite, as well as Na’vi's talisman. One of the most talented players of his generation, Dendi could have moved to plenty of bigger clubs if he had wanted to, including Team Secret and a few other CIS teams, but has stayed loyal to his local side, despite recent obscurity as well as failures.

While Dendi’s skill level makes him a decent midlaner (by current standards, he was a god back in the day), it’s his off-camera personality that makes him so likable and indispensable for Na’vi. After 8 years at this club, Dendi looks like he finally might leave Na’vi.

When he does leave, he will leave a hole that the team will find very hard to fill.