6 SEA Legends who have faded from the spotlight

SEA’s Dota 2 scene is in a great spot right now with several tier 1 teams who might just be capable of beating the best of Europe/China/NA. It has taken the region a long while to get to this point and it couldn’t have been done without these legendary players laying out the blueprint before stepping out of the spotlight. 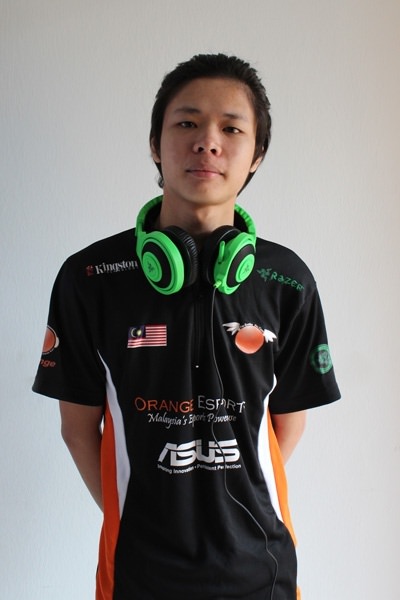 Part of the legendary TI3 Orange Esports squad who were ‘1 Aegis deny’ away from making it to the grand finals, Net was one of the best Rubick/Sand King players in the world back in 2013. While some of the newer supports have surpassed him, he can still play a mean support which can turn a game singlehandedly

He was last spotted captaining the ‘New Beginning’ squad in the ESL One: Katowice SEA – Open Qualifiers. 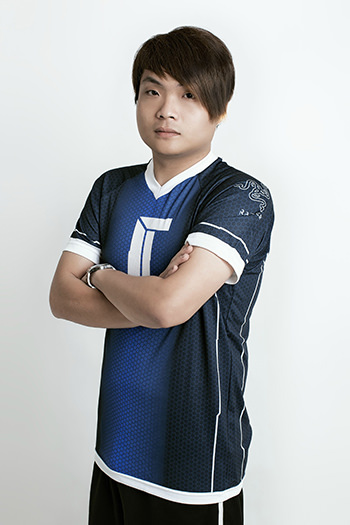 Newer players might never fully appreciate the legend that is YamateH. He was considered one of the "original gods", together with BurNIng (B-God), Loda (L-God), Merlini (M-God), ZSMJ (Z-God) and Vigoss (V-God). These titles were given during WC3 Dota days by the Chinese Community in recognition of the sheer brilliance these players displayed consistently.

YamateH started off his Pro Dota 2 career with TI2 with Orange Esports before switching to Team Zenith for TI3. He would switch teams once again, attending TI4 with Titan. Unfortunately, that was YamateH’s last TI appearance. He has since then played for many other teams but has never really looked like he could return to his glory days.

He now plays for the ‘New Beginning’ squad alongside former teammates Net and kYxY. 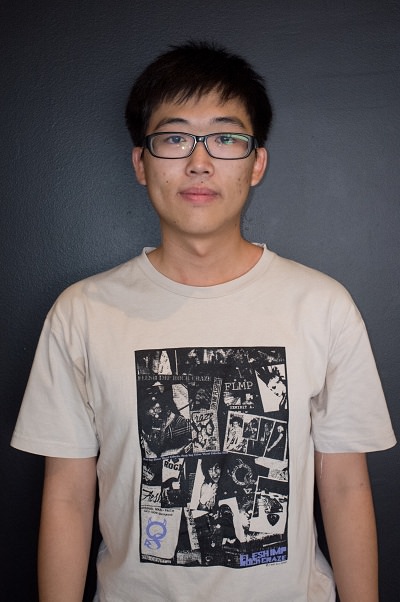 xy- is a Singaporean veteran who rose to fame as the star support of the TI1 Scythe squad and the TI2 Zenith Squad. xy- had to take a break from competitive Dota because of the mandatory military service that all Singaporeans have to undergo. After a 3 year break, xy- returned to join Team Faceless alongside former Zenith teammate iceiceice. However, he would face disappointment once again as his team failed to make it to TI7 losing out in the SEA Qualifiers.

While it seems like xy- may be well past his glory days, he is still a solid, versatile player with tons of experience and would be a valuable asset to most SEA Dota teams.

He currently plays in ‘Halimah’ alongside fellow Singaporean veterans Poloson and NutZ. 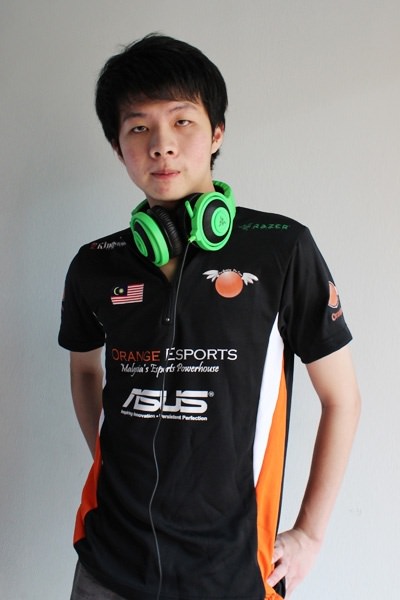 If there ever was a player who would forever be judged by the majority of the community, based on one play, it is kYxY. While ‘The Aegis Deny’ might be one of the first things that comes up when people talk about kYxY, there is much more to the Malaysian legend.


For one, He is an extremely versatile player, having played 94 out of 115 heroes professionally as of 2018. He has played in 4 Internationals making him one of the most successful Dota players in SEA history. He too hasn’t had much success post TI4, even though he has shifted teams and even moved to China.

Currently, he too plays for the New Beginning squad. 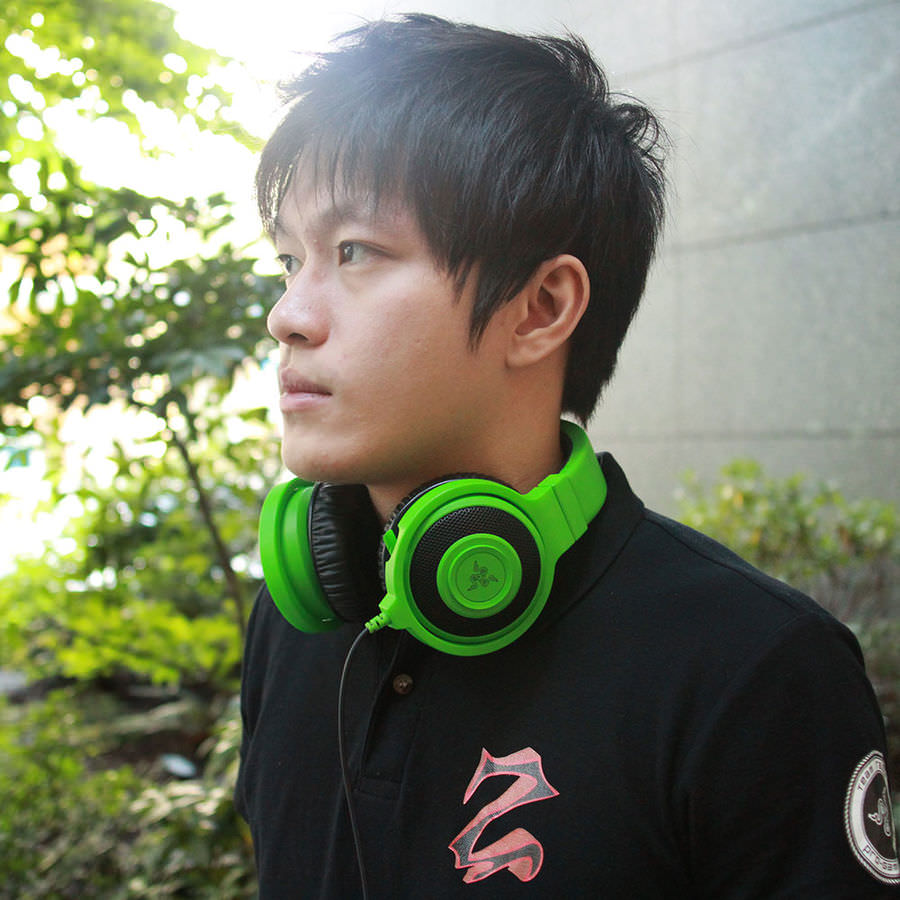 One of the most iconic players in the history of Dota 2, hyhy is one of the biggest ‘What could have been’ stories ever.

Most notable for his appearances in Free to Play, hyhy was seen as the commander of Singaporean Dota 2, later leading Zenith onto the international stage at TI2. But he transitioned into League of Legends with team Singapore Sentinels after TI2 following perceptions that Dota 2 was becoming less popular in Singapore.

He then went on to finish his mandatory military training for the next two years, and was inactive till 2014. hyhy finally made his return to the Dota 2 scene with Kingsurf in 2015 alongside YamateH, Xtinct amongst others and would later move on to White Fries Gaming, where he currently plays. 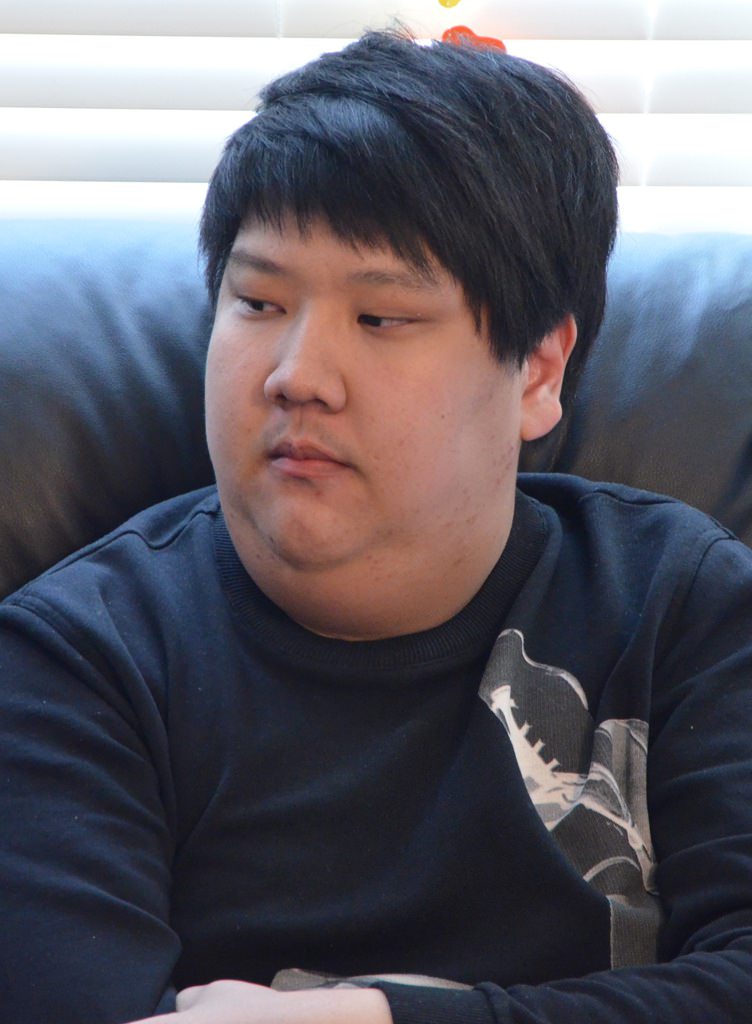 An icon of Malaysian Dota 2, ChuaN remains as the only SEA player to win the International.

From the early days of DotA with then-legendary team Kingsurf, to the highlight of his career with Invictus Gaming (who won The International 2), to the insane 28 match winstreak he had with Newbee, ChuaN has always been on the forefront of the competitive Dota 2 scene. He took a long hiatus after TI6, playing for some ‘Fun Teams’ like Newbee.Boss and became the ambassador for the ‘Mobile Legends Professional League’.

But it finally looks like ChuaN is back to the competitive circuit with Team Echo International which has quite a good shot at qualifying for a Dota 2 Pro Circuit LAN.