The Asian Development League 2019 - Season 1 which was announced back on 5th February came to an end yesterday with the Chinese team 5Power Gaming rising above the competition to walk away as the winners of the domestic league.

The league started back on 18th March with the classic Round-Robin League format where all the teams played each other once in a best-of-three series. At the end of all the match-ups, the top four teams on the points table qualified on to the Playoffs following a double elimination, best-of-three format.

This is how the teams performed at the Group Stage, 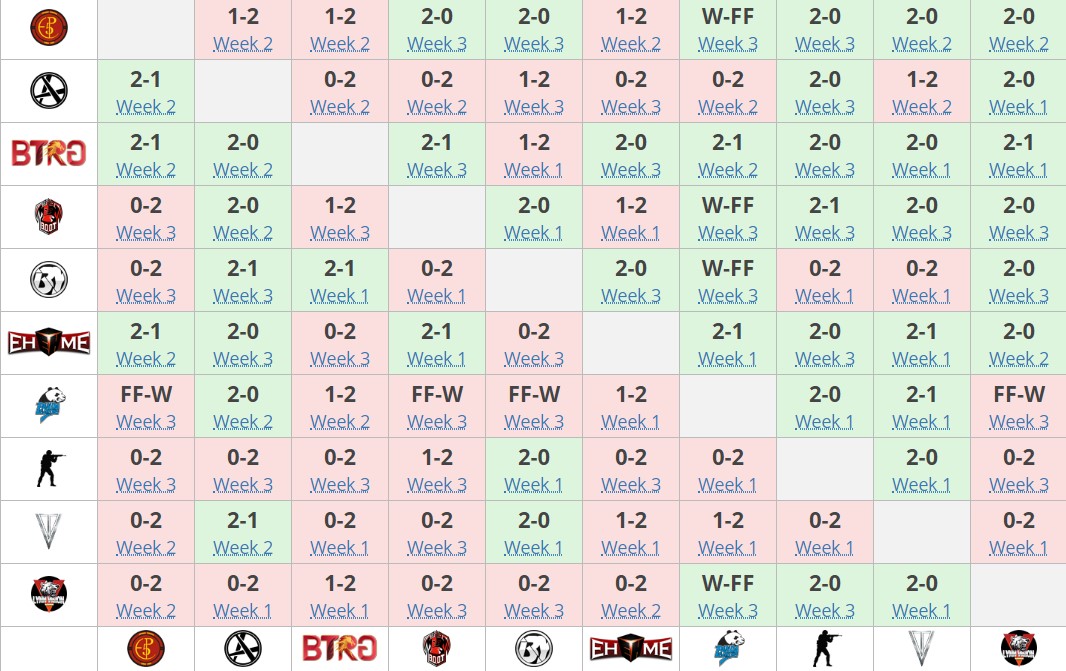 At the end of the group stage, the top four teams qualified through to the Playoffs. 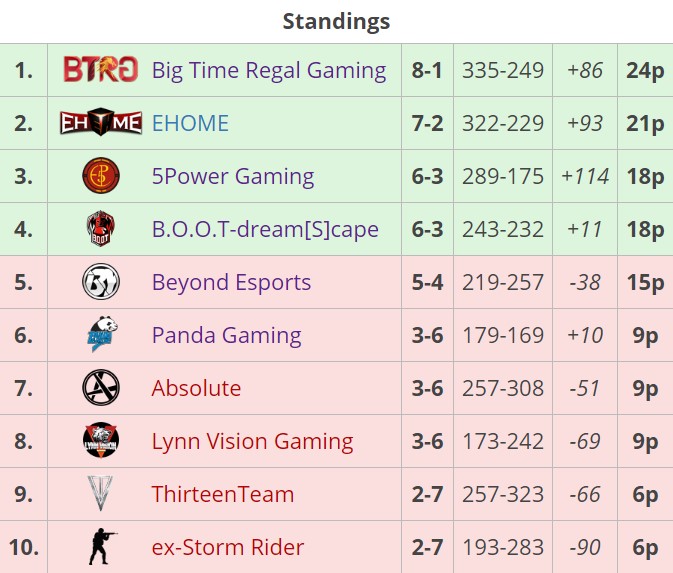 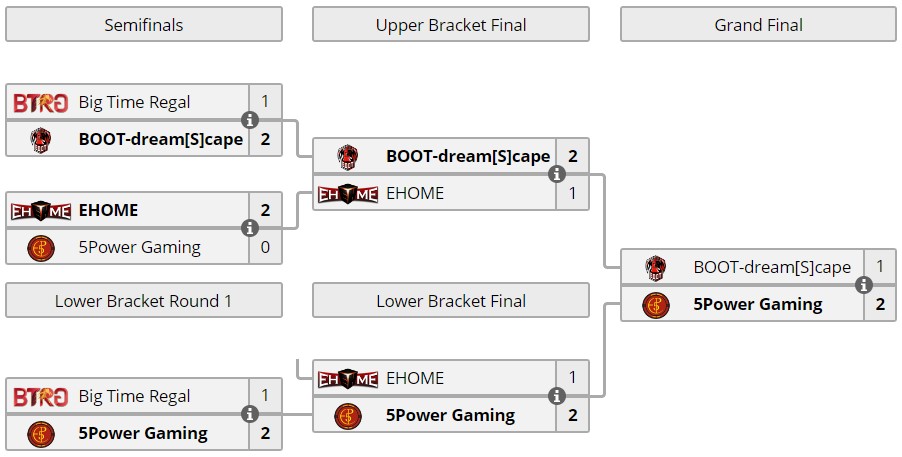 The playoffs were the most exciting part of the league. Almost all the matches were a ‘2-1’ victory for the winning team.

B.O.O.T-d[S] faced stiff competition, it was not an easy road for them to reach the finals going ‘2-1’ against both BTRG and EHOME. But it was 5Power Gaming with their lower bracket run that took the spotlight. Dropping down after losing to EHOME the team came back strong to go up against B.O.O.T-d[S] in the finals.

The decider on Mirage had an exciting first half as both the teams hustled for the lead but the second half was just a one-sided carnage as 5Power went on a 10 round streak playing CT and took the match by a score of ‘16-9’.

With this, 5Power became the champions of the first season of the Asian Development League winning $10,428.85 in cash prize while lifting the trophy. B.O.O.T-d[S] played really well and walked away with $4,469.51 as prize money.

B.O.O.T-d[S] is a really strong team and show great promise to do good in international events as well but somehow even after passing through the qualifiers, the team always has some shortcomings at the main event. The team did not attend Charleroi Esports 2019 and could not live up to the expectations at the COBX Masters 2019, they did really well at this event though.

Hope that the team is able to find a way out of this situation and deliver when it is required to actually prove themselves as a worthy competitor against foreign rivals.