The Ultimate Land CS:GO China Finals which was the final Regional Qualifier for ZOWIE eXTREMESLAND 2018 ended yesterday on 17th September with 5Power emerging as the victors of the event while Flash Gaming followed as runners-up.

Both 5Power and Flash Gaming will be representing China in the upcoming Main Event to be held in Shanghai this October, competing for their share of the $100,000 USD prize pool against regional representatives from Asia, SEA, ANZ and the Middle East. 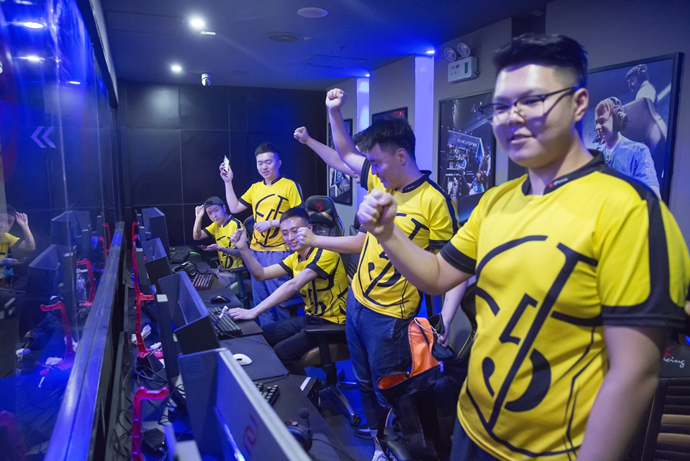 The Ultimate Land CS:GO China Finals were held at B5 E-sports Suzhou Center with participation from the four qualifying Chinese teams from a previous qualifier. The event followed a double elimination bracket with every game being a BO3 series.

The teams participating in the event were:

5Power started off by defeating CyberZen in the Upper Bracket Quarterfinals which also witnessed Flash Gaming taking down Ehome.

5Power came across Flash Gaming for the first time in the tournament in the Upper bracket Semifinals where 5Power defeated the reigning champions ‘2-0’, sending them down to the lower bracket while becoming the first team to make it into the Grand Finals while simultaneously qualifying for the Main Event.

It wasn’t long before both Flash Gaming and 5Power came against each other once again in the BO3 Grand Finals. To everyone's surprise Flash took the fight to 5Power's doorstep by picking Dust 2, the same map on which they had lost to them in their previous bout. While 5Power picked Mirage, the decider map was chosen to be Cache.

5Power proclaimed victory yet again on Dust 2 as Flash Gaming failed to make a dent in their opponent's game plan. A close match on Mirage went the way of Flash Gaming as they outsmarted 5Power on their map pick in the last few rounds of the game. The decider was a clean sweep for 5Power as they defeated Flash Gaming by a score of ‘16-3’ to win the qualifier. 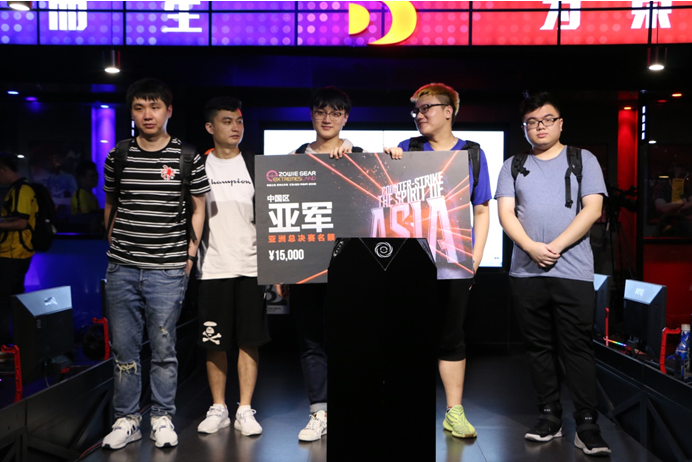 Given that China has two slots at the main event, both 5Power and Flash Gaming have made it through.

Stay tuned as we keep you updated with everything happening at ZOWIE eXTREMESLAND 2018.