5 things we want from The International 9's Battle Pass

The International 9 is right around the corner. As a result of the Dota 2 Pro Circuit, the competition has never been higher with some spectacular games and nail-biting base races or epic Aegis steals almost every other day. But if there is one thing that the average Dota fan loves more than the aforementioned, it’s hats and voice lines and of course the Battle Pass!

With Valve showing no indications of releasing the battle pass any time soon, we’ve all been speculating about what they're busy polishing before it goes live. Join us as we run through 5 things we want to see in this year’s Battle Pass.

In all likelihood, this is just wishful thinking. Immortal items have been the primary incentive to purchase a compendium / battle pass ever since Valve first introduced them in The International 3.

But in recent years, the Immortals have had a trade/market-lock period of an absurd 6/12 months which has stripped the users of their power of trading / selling them. The obvious reason for this is that users will have to spend more money if they want to get their hands on that elusive immortal as soon as they appear on the client.

Perhaps they could shift to a model where players can trade in 15-30 of their normal immortals in order to purchase a non-tradable/non-marketable rare one. This will help to prevent Valve from losing out on that revenue stream whilst ensuring that the immortal chests no longer resemble a gambling system. 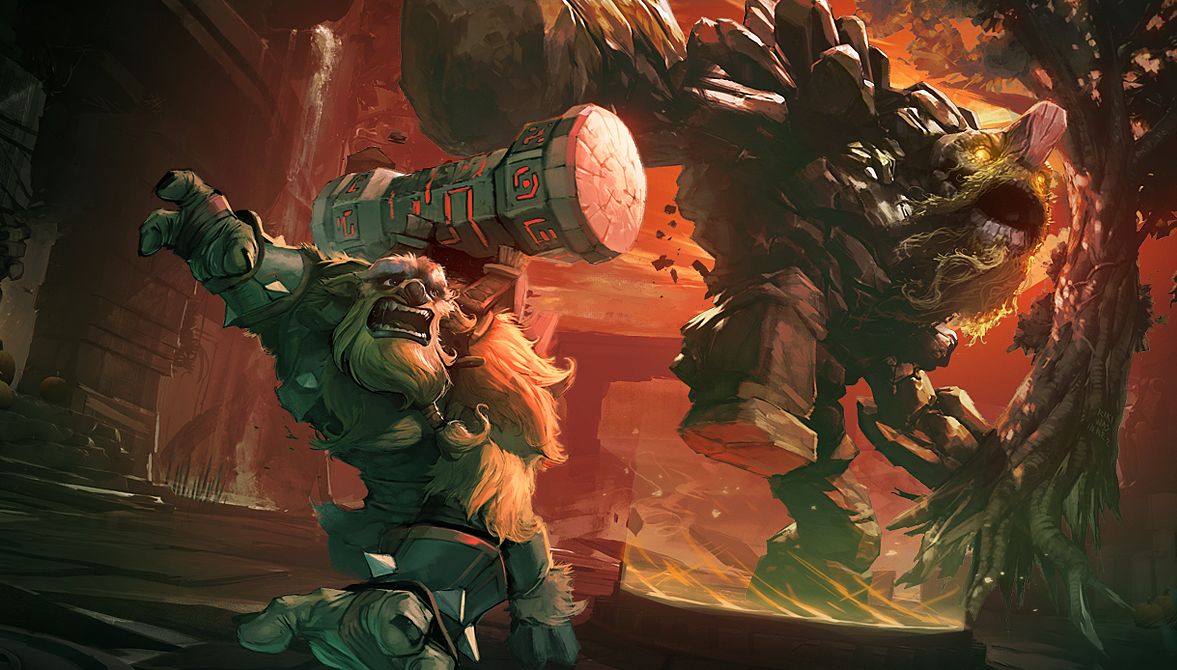 The TI7 battlepass was the first one to contain a custom game: Siltbreaker. Although the game was quite long and grindy, it was extremely enjoyable and rewarding paving the way to a number of possibilities in the custom game mode.

Last year’s much-awaited battle pass introduced Dota 2 players to the Battle Royale genre (which was all the rage, this time of the year) with The Underhollow. That game mode was also quite enjoyable containing all the fun elements of Dota 2 and combining it with the Battle Royale genre. It also rewarded players with tons of Battle Points which made it extremely worthwhile to play.

We’re quite excited to see what Valve brings to the table this time around with the TI9 Battle pass. A Siltbreaker-esque game mode which is not grindy would be welcome by the community. Preferably, including a single player campaign as well, after all, they've spent so much time polishing this battle pass.

Remember when Artifact was supposed to expand on Dota 2’s lore. Yeah, that doesn’t look like it is going to happen.

While all of the heroes have some backstory with their lore text, voice lines and item descriptions, seeing more of it in Dota 2 would greatly expand the world. Adding to the story, maybe through something similar to Cavern Crawl or through pre-game trivia, players could learn more about the hero as part of the battle pass, which would go a long way to expanding on the lore of the Dota 2 universe and continue expanding it through a game which has an actual player-base.

Image Courtesy: Steamcharts | Smh, what were you thinking Valve.

No, not the horrendous ones from TI7. Tower/Creep cosmetics like hero skins or terrains which only appear if you’ve equipped them.

We can already customize almost everything on the Dota 2 map including heroes, summons, creeps, terrains, announcers, music etc. It just makes sense to take that next step. Just think of it, how cool would a fountain resembling Mount Doom and tower resembling the Eiffel tower look? How nostalgic would towers resembling the Sentinal towers of Dota 1 would look? 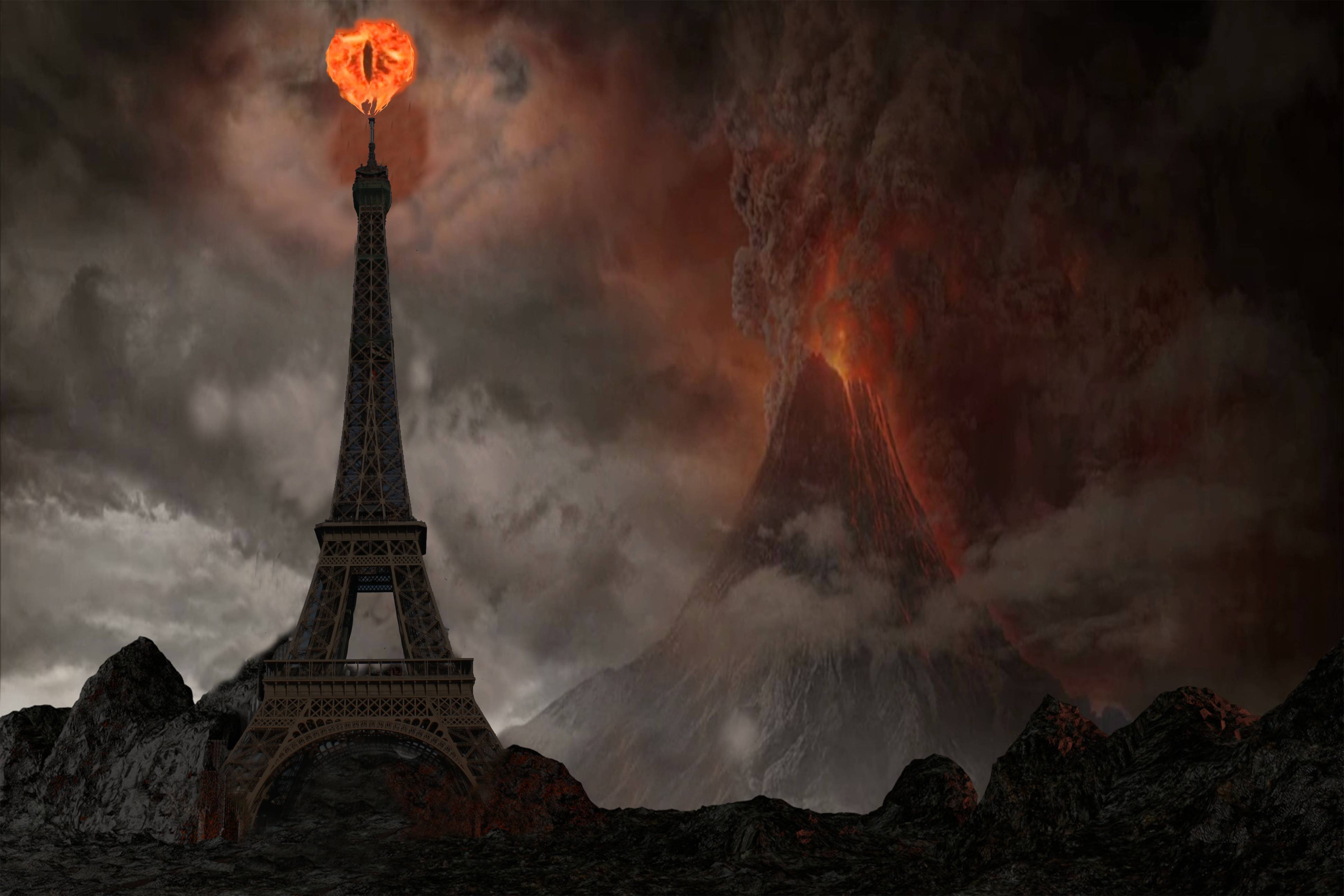 Valve would mint money and we would still enjoy paying for it.

This has been a part of the Battle Pass ever since ‘International Ranked’ started being bundled in. However, those were quite underwhelming as it placed players who queued for it in a separate matchmaking pool which was ‘toxic’ to say the least.

We would like a true reset, one that just makes your current rank obsolete and freshly attempts to calibrate you to a new rank. Valve could even increase the number of games required for calibration to 50 or so, to provide a much more accurate rank. Most won’t mind, considering that 50 games for calibration most likely means, 1 game per day of the Battle Pass. Chances are we're all going to end up right where we started, but hey it's worth a shot right?