5 Things we learnt from the Galaxy Battles II

23o, Jan, 2018
The Galaxy Battles II: Emerging Worlds surprised the world of Dota 2 with some crisp plays from ‘emerging’ teams as well as seasoned veterans.

While the Grand Final was a complete stomp in favor of VGJ.Thunder, the quality of Dota 2 play displayed throughout the event was still exceptional and we saw many fresh ideas and drafts. Here are five things we’ve learned from the main event of Galaxy Battles II: Emerging Worlds. 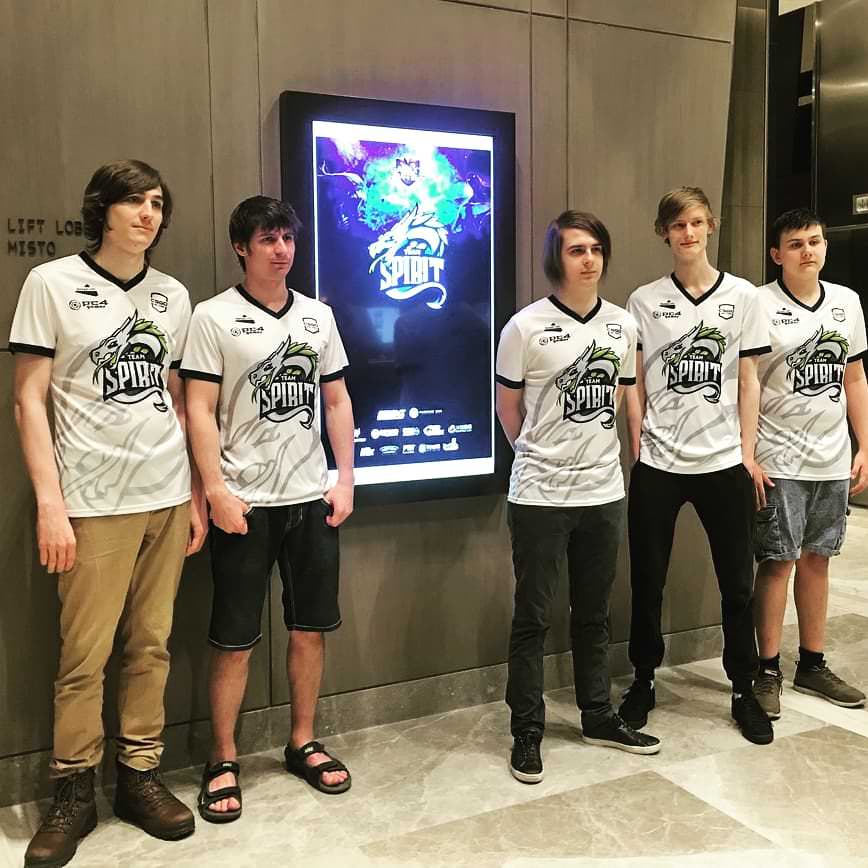 Even though Team Spirit has looked strong in the CIS region, there were still doubts about their competitiveness. Navi, who often acted as the gatekeeper for CIS teams in qualifiers, has had lackluster performances on the international stage.

But since Team Spirit failed to qualify for any of the Dota 2 Pro Circuit tournaments, they were still unproven. However their games against VGJ.Thunder and OG however, dispelled all doubts about their international credibility.

Team Spirit’s success at the event showed that CIS’s Dota 2 scene is still one of the most competitive regions in the world. In a time, where none of the CIS teams (Not named VP) just aren’t delivering in the international stage, this is a much welcome performance which might justify Epicenter’s decision to give 3 slots to CIS teams in the 12 Team Major.

4. Evil Geniuses – So close yet so far 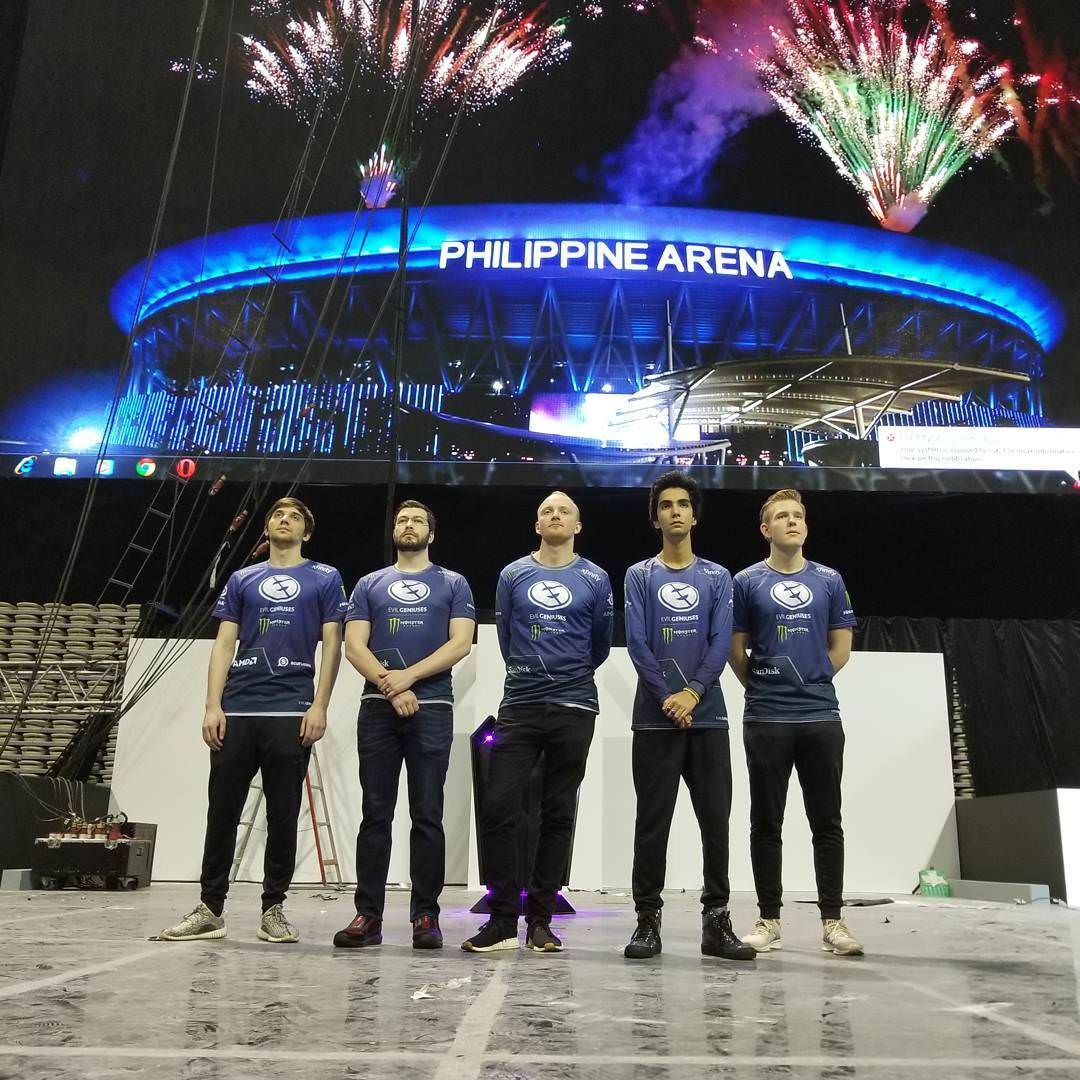 But they laid to rest on all those doubts with their performance at the Galaxy Battles II. In a brilliant showing, EG didn’t drop a single game all the way up until the Grand Finals beating Pg.Barrax, OG, and VGJ.Thunder in straight victories.

However, EG’s series against VGJ.Thunder in the Grand Finals showed that EG still has to work on their biggest weakness: Tilting. Ever since PPD left the NA squad, it has been struggling to deal with crushing defeats. Often making bad plays/calls in the following game and losing all momentum they might have had.

Rasmus "MiSeRy" Filipsen has quite a job on his hands to improve them in this aspect. 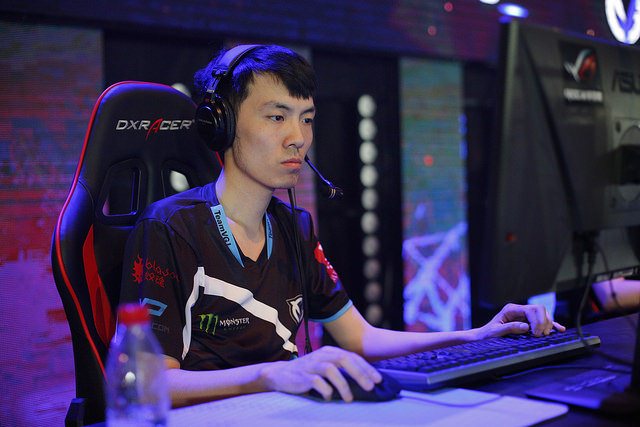 There's not much else to be said: he had a 50 KDA with Razor. His overall KDA at the end of the event stood at 7.32. He really is a one-man wrecking crew. Or he would be, except that he's getting vital assistance from Liu "Sylar" Jiajun who is a stable late game insurance for the Chinese team. Basically, both of VGJ.Thunder’s cores were untouchable at this event.

This has huge implications for the Chinese scene. If Kamma were the only star player on VGJ.Thunder, he'd be a problem for other teams, but a manageable one. The trouble is, the team surrounds him with strength. The only team that managed to contain Kamma at all this week, EG, were eventually undone by Pan “Fade” Yi and Sylar’s play in the Grand Finals.

Can Kamma build on this and become the next great Chinese mid like Lu "Somnus" Yao or Song "Sccc" Chun? We’ll have to wait and find out. 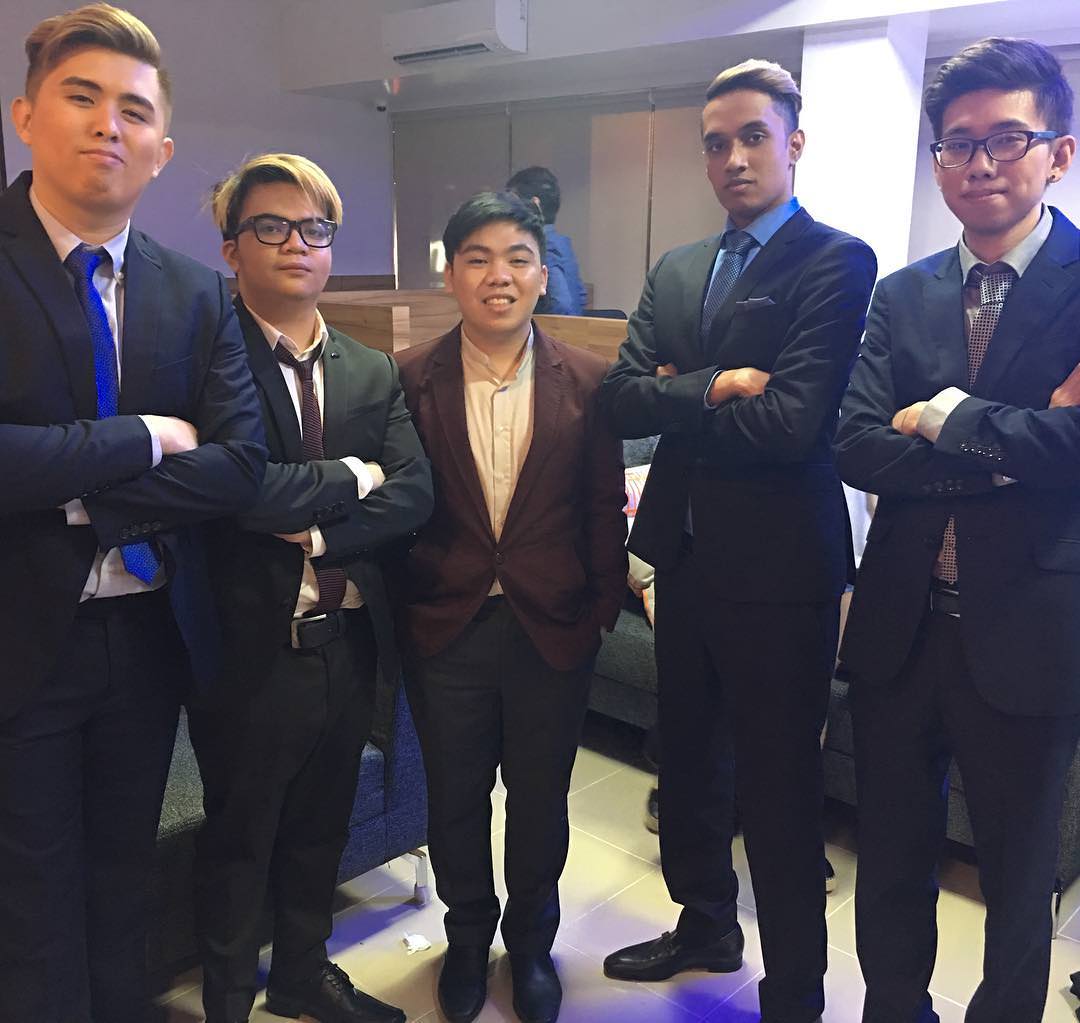 But TNC Pro Team failed to deliver, they didn't really look like a team at all. They played like a collection of players who had an idea of what the objectives were but without a plan to fulfill it. Next to teams like VGJ.Thunder and OG, they looked like they'd been randomly matched for ranked play.

A poor showing from them, just in the wake of the ESL One: Genting Minor is quite worrying. Hopefully, this is a mere blip in the SEA team’s performance and they recover quickly to do well in Malaysia.

1. Against all odds, Galaxy Battles II was ultimately a success 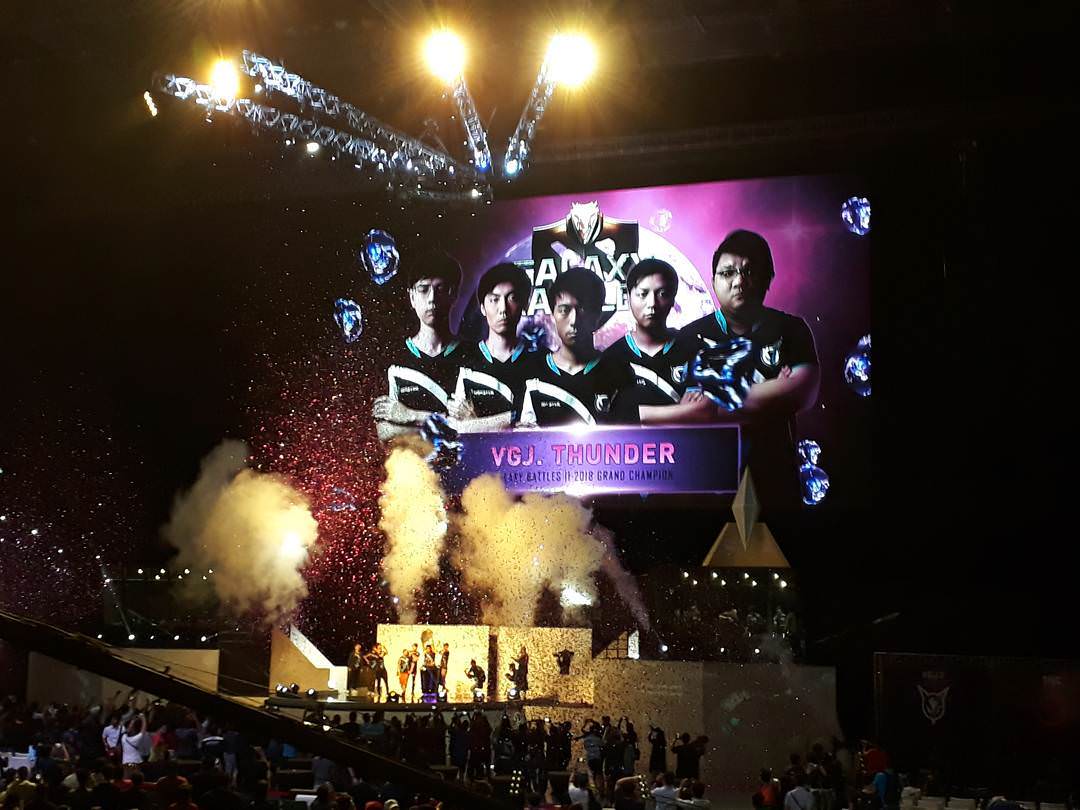 In all honesty, most of the online Dota 2 community expected Galaxy Battles II to be a huge flop show with poor production value. Well, it turned out to be quite a successful tournament with a few albeit major stream hiccups.

Much of that credit should go to the crowd. With the game being so widely prominent in the Philippines, a bored or quiet crowd in a Dota 2 event is rarely a thing. Whether it’s a team favorite or an underdog playing on stage, the audience kept roaring and cheering whenever someone pulled off a great play.

The other factor that resulted in the event being so successful were the Dota 2 Personalities working at the event. Everyone including Tsunami, Lacoste, GodZ, Danielle, Bkop, Lyrical, and Basskip delivered, with Eri Neeman being the MVP of the tournament keeping the viewers engaged with entertaining segments.

While Galaxy Battles II was stripped of its major status, It is only a matter of time before Manila gets a Valve event once again, it really is the best Dota crowd in the world