5 Reasons to attend the COBX: Masters

The COBX Masters LAN kicks off in just two days, and teams from across the world are beginning to gather here in Mumbai for what looks to be a great LAN event. With 12 teams, 2 esport titles, some great talent, and more, there sure is going to be a lot going on over the next few days in Mumbai.

The quality of matches on display during the qualifiers and the calibre of the invited teams have already impressed the Indian esports community and have hyped it up as one of the most happening esports events to ever take place in Indian soil.

Here are five reasons why you should attend the COBX: Masters 2019.

Some of the best talents in an Indian esports event. 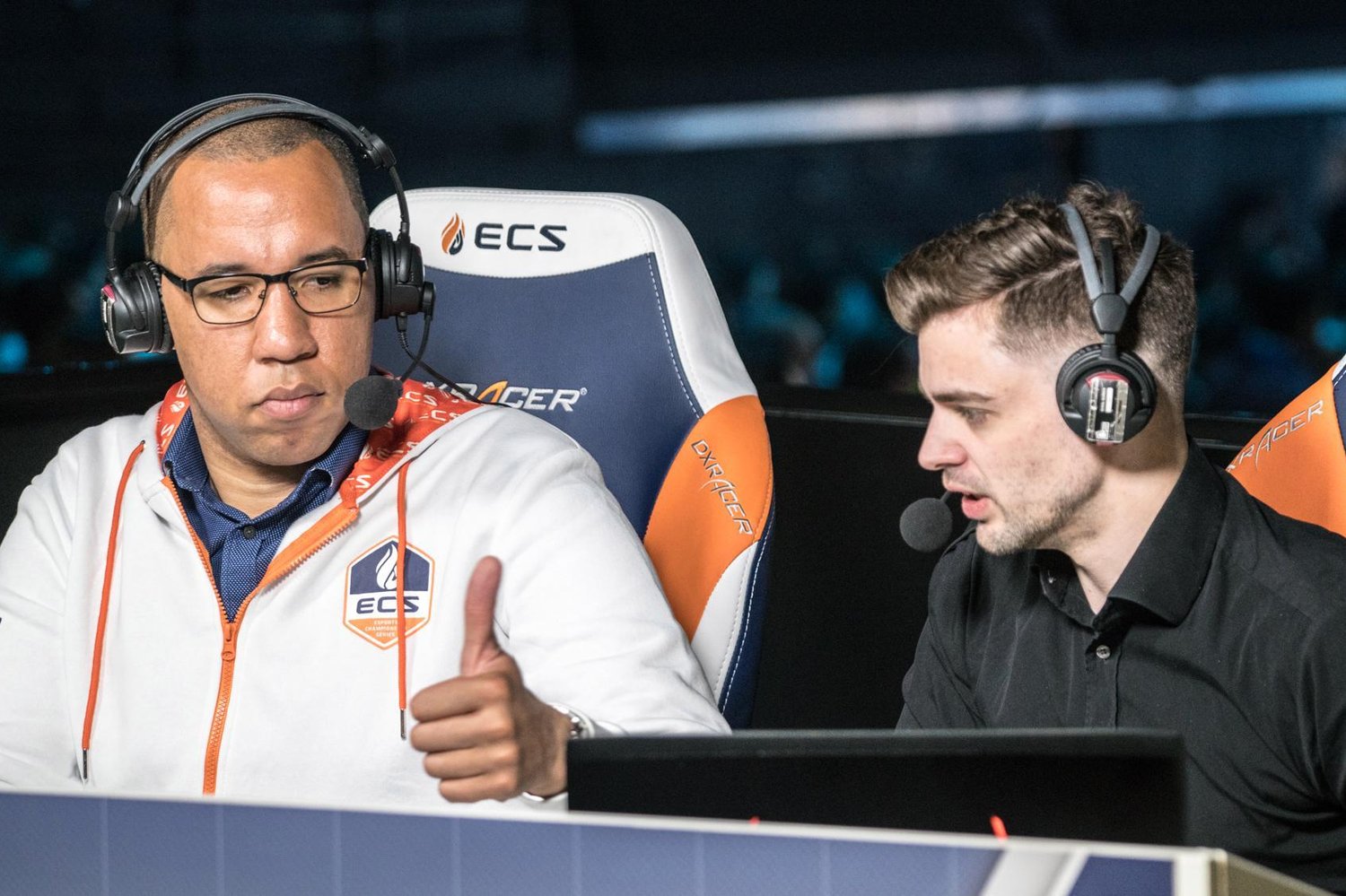 Just taking a look at the talent who will be hosting/casting this event is mind-boggling. We’ve never seen the likes of James Bardolph, ddk, Blitz or Capitalist casting an esports tournament in India. While India has its fair share of great casters, the sheer hype that these talents bring to the table is something that we’re yet to witness in a LAN setting.

To top it all, we have pindaPanda hosting the event. You wouldn’t want to miss her antics.

A chance to see how Indian teams matchup against global forces

Going into any event, fans and players will want to see an exciting tournament where upsets can happen, and no single team is guaranteed a championship win. If the same teams continue to triumph over and over again, then even top level Dota/CS:GO can begin to look a bit stale.

Luckily for us, the COBX Masters features a variety of teams who are all somewhat evenly matched. While some teams might be considered as favourites going into the tournament, the field is still relatively open for a Cinderella run.

One thing is for certain though, there will be no easy games at The COBX: Masters.

Becoming a part of the esports community 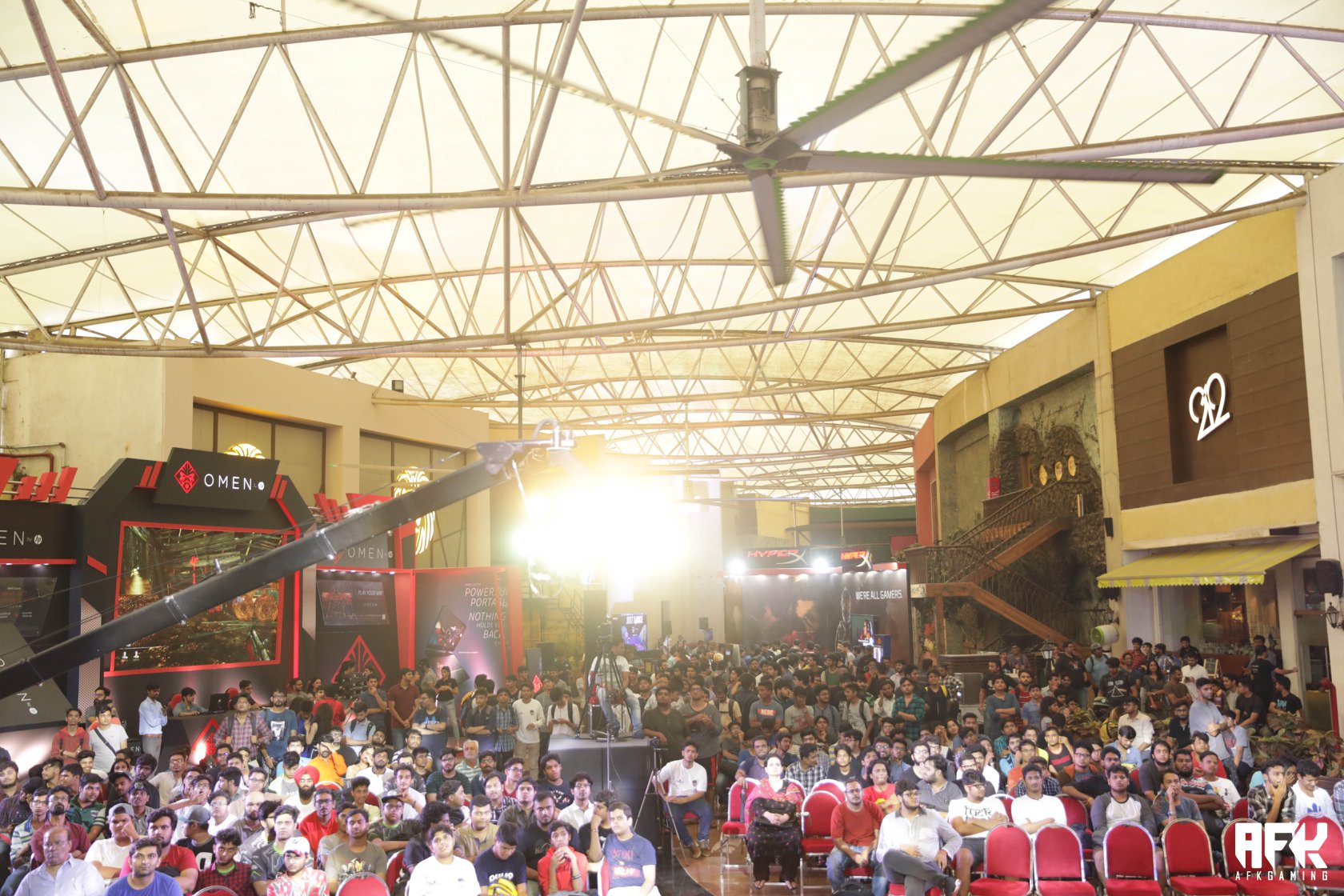 Anyone who has attended an esports LAN will affirm that it is an exhilarating experience. You get the chance to enjoy the atmosphere with fans you have something in common with, whether it’s Dota 2 or CS:GO. The live experience is like none other, and being there in a LAN tournament lets you savour these moments – unlike watching a livestream.

Even if you do not have friends to go with to the COBX: Masters, chances are you’ll get talking with those around you. Whether it’s a common hate for the opponent, or a mutual interest in your favorite Dota 2 hero or CS:GO map, there are multiple conversation points to engage in. You’re bound to get involved in a story or two, and find yourself becoming a part of a whole new community.

Aside from Dota 2 and CS:GO, the COBX: Masters will also host a PUBG Mobile tournament at the LAN event.

Featuring a prizepool of INR 2 Lakhs, this tournament is sure to attract some of the best players from across the city and is an opportunity to test yourself against some of the best gamers that Mumbai has to offer.

Players can either register as a team or as solo players. Click here for more details on registrations.


A chance to meet your idols 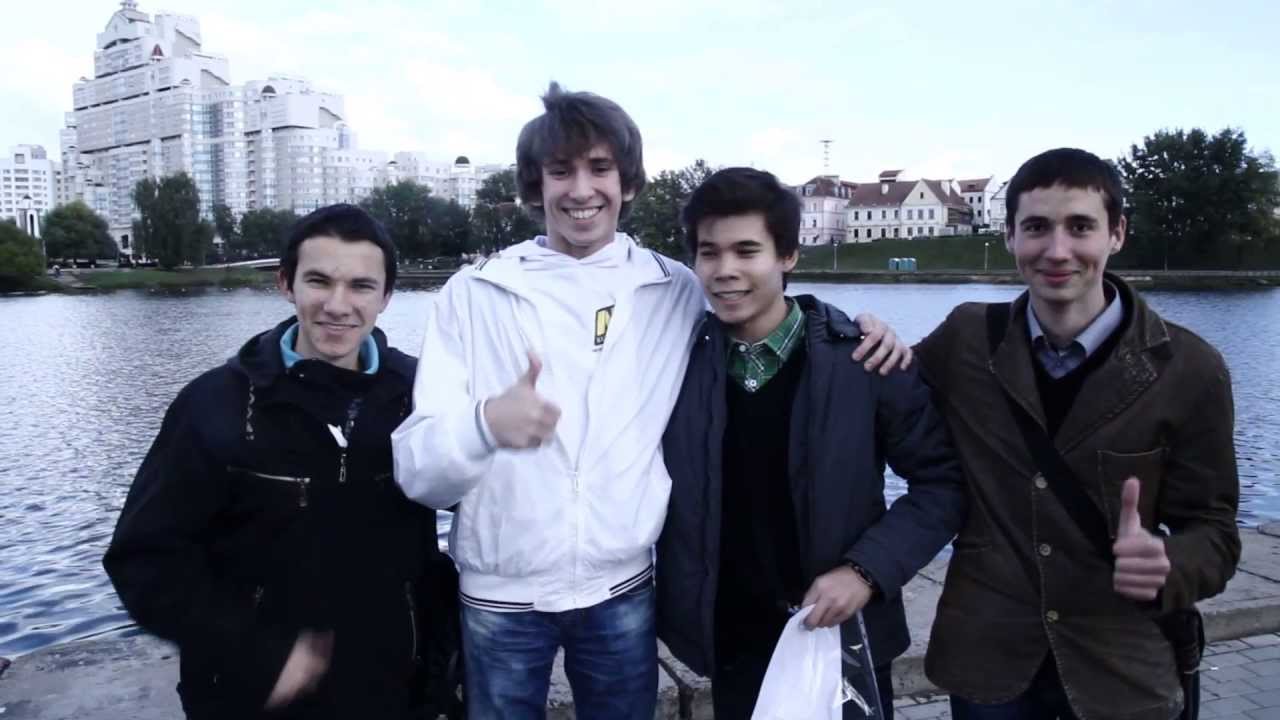 Split across the weekend, the COBX Masters will feature an enormous amount of talent from the professional Dota 2 community. Players, casters, and analysts will meet each other and the fans both on the battlefield and off.

Let’s be honest, a chance to meet someone like Dendi, a player that many of us have idolized for years, doesn’t come around very often. So needless to say, make the most of it and get yourselves to the Nesco Center, Goregaon, Mumbai from 5th April to 7th April and meet your favourites.


COBX Masters will be one of the biggest LANs held in India, featuring a prize pool of $200,000 split evenly between Dota 2 and CS: GO. The LAN will take place from the 5th to the 7th of April at the Bombay Exhibition Centre in Mumbai. A total of 6 teams will be attending the LAN for each title.
About UsContact UsServicesRSS
DisclaimerAdvertise With UsArchiveEditorial Team