5 landmark moments for Dota 2 in Malaysia

The host nation of the recently concluded Kuala Lumpur Major, Malaysia has produced some top Dota players since the old days of Dota 1 and has had some standout moments in terms of achievements. Here are our top 5 standout moments for Malaysian Dota:


The all-Malaysian roster of Orange Esports took third place at TI3, surprising many who expected some of the Chinese teams to do well. However, Mushi and co pulled off an amazing lower bracket run to reach third place. They fell to Na’Vi, the team which had knocked them down to the lower bracket earlier in an infamous 3 game series that saw Ky.xY deny the Aegis in game 3. There is little doubt in anyone’s mind that Orange would have taken the series if not for that mistake. But nonetheless, it was a proud moment for Malaysian Dota and indeed for all of SEA, who never really expected a team from their region to go all the way.


Having had a successful stint with WG.Unity at the Boston Major in 2016, both Ahfu and xNova moved to China to join rival sister orgs LFY and LGD. Both players tasted immense success with big performances on Dota’s grandest stage - The International. Ahfu stole the show with his displays on the 4 position at TI7, especially on heroes like the Earth Spirit, carrying his team to third place. Meanwhile, xNova took his team to a top 2 finish at TI8 playing the position 5. While he may not have certainly looked as flashy as Ahfu, his positioning and warding game was on point making him one of the most difficult players to go up against.


TI6 will be remembered for one of the most stellar upper brackets runs as Wings Gaming emerged victors, but Fnatic’s 4th place finish was no mean feat. Having struggled at TI5, hopes were low for SEA teams, but Mushi and company played some fantastic Dota, taking the team to 4th place. The tournament made 2 of the players international stars, their 4 position player DJ who was from the Philippines and their mid laner, Midone who was a Malaysian. The mostly Malaysian squad would disband after the tournament but they emerged as top contenders, eliminating heavy favourites such as Team Liquid from the tournament.


While Malaysia is no stranger to hosting international Dota 2 events, the Kuala Lumpur Major is without a doubt the grandest Dota 2 competition held in the country till date. Having hosted 2 editions of ESL One Genting, the country was able to land the first Major of the 2018-19 season. Hosted by PGL, the decision although huge wasn’t really the biggest surprise, with the Malaysian government taking steps to develop esports, it was only a matter of time before the country landed a big ticket event. Taking place at the Axiata Arena in the capital city, Kuala Lumpur, the 1 million dollar tournament 16 of the world’s best teams clash heads as CIS juggernauts, Virtus.pro emerged as victors after a bloody battle in the grand finals against Team Secret. 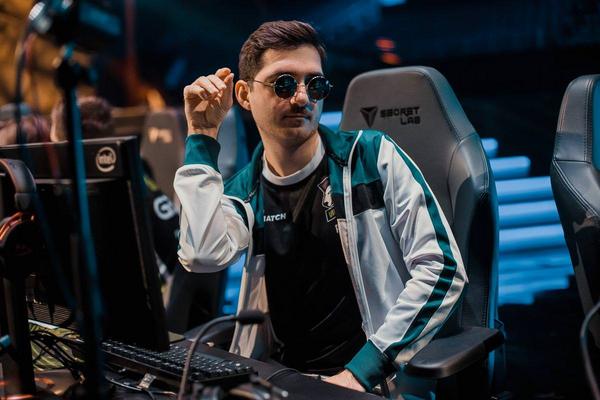 
The second event of the DPC circuit, 2017-18 saw Mineski, crowned the champions of the PGL Open, Bucharest, as they took down LGD Gaming in the grand finals. With it, two Malaysians, Mushi and Moon became the first ones from their country to win a Valve sponsored event. The same season saw Midone lift 3 more titles (2 minors and a Major) while Mineski themselves went on to win the Dota 2 Asia Championships which was a Major. 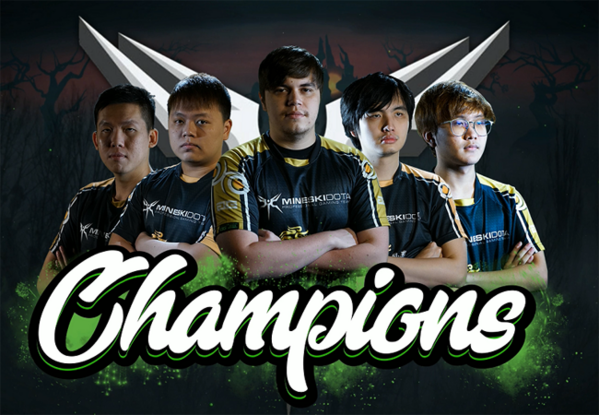