5 Dota players who are also Dads

5th, Mar, 2018
Not a lot of Dota players have gotten around to starting a family with children. Many of them aren't even married yet. It's easy to forget that our favourite Dota superstars are also but human, some with aspirations of starting a family. Here's a small list of Dota's favourite daddies.

29 year old TI3 champion Loda and his girlfriend KellyMilkies who coincidentally is also the manager for Alliance have a daughter. With both parents involved with esports it won't really come off as a surprise if she grows up to be a gamer herself. 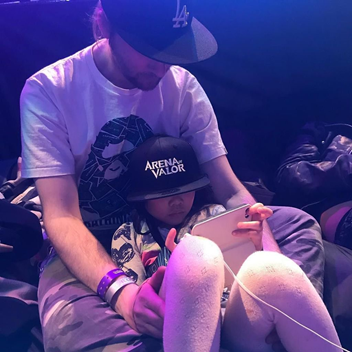 Loda's teammate and also an ex TI champion, Akke (also a 29 year old pro gamer) became a dad recently when his wife gave birth to his son. And just like a true gamer, he named his son after one of Warcraft's most popular characters, Illidan. 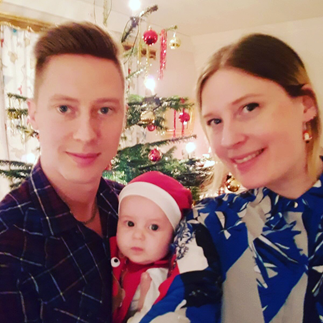 Now we know that quite a few SEA players have kids but TNC's Kuku is one of the top players around.  The 21 year old mid player turned support is a happy father and all his teammates were invited to his daughter's baptism even.
And just like any other Dota player he named his daughter Lyralei which in case you didn't know was Windranger's alternate name in WC3. 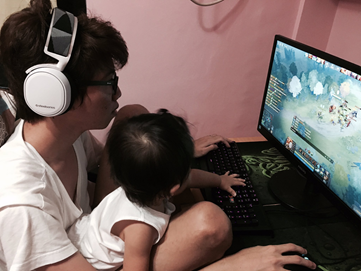 The 28 year old Chinese Dota player is one of the most respected players in the region and also became the first pro Dota 2 daddy from China in 2015 when his daughter was born. He currently plays for the highest placed Chinese team at DPC, Vici Gaming. 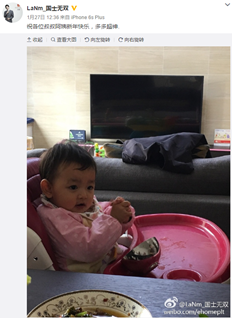 Mineski's offlaner and everyone's favorite troll iceiceice (age 27) has quite the impressive resume in terms of Dota achievements. However his greatest achievement has to be his daughter who had a one hell of an incident during his streams recently. Check it out:

Here's looking forward to a new generation of pro Dota players! Have we missed anyone? Let us know!