4 things we learned from ESL One: Katowice 2019

The biggest tournament before the third set of Minors and Majors, this season, kicks off has finally come to a close. Team Secret reigned supreme, not putting a foot wrong and closed out ESL One: Katowice 2019 with a 16 game win-streak and hoisted the trophy.

Some of the matches at the tournament confirmed things we already knew. Team Secret is ridiculously good. Fnatic is not yet a tier-1 team. Some things we didn’t know.

In addition to giving viewers a preview of the upcoming StarLadder ImbaTV Dota 2 Minor and The Dreamleague Season 11, this year’s ESL One: Katowice put a spotlight on many of the teams rising in stature. Here are four things we learned from ESL One: Katowice 2019.

OG is slowly winding up to their TI winning form 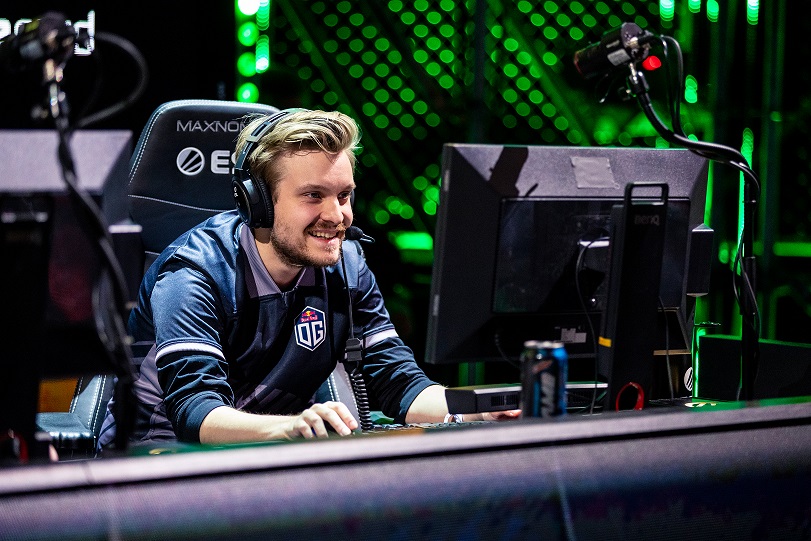 OG’s performances in the Chongqing Major Qualifiers and Bucharest Minor qualifiers had us worried. The TI-winner’s curse looked like it had struck again. They were a shell of their former selves.

But OG has recovered bit-by-bit and have steadily improved their performances since then. After a slow start in Katowice, they recovered and took down NiP and Fnatic in back-to-back series in the Lower Brackets. Their form even caught the eyes of Team Secret who admitted that they were expecting OG in the Grand Finals.

Igor "iLTW" Filatov has had a rapid rise in form, single-handedly carrying OG in many a game and is beginning to replicate ana’s TI winning performances with this roster.

Fnatic need to have a much better gameplan 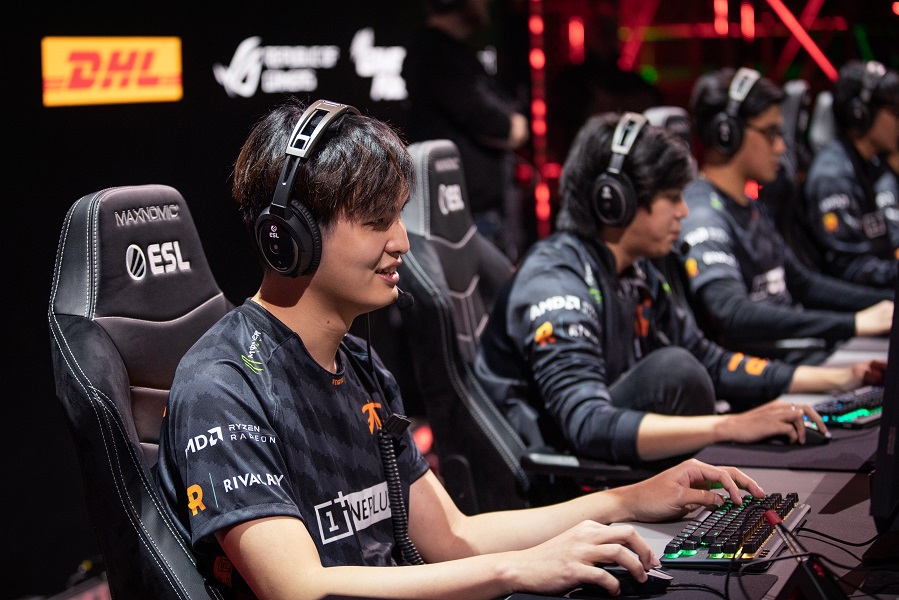 Fnatic went into ESL One: Katowice 2019 as a fairly strong team on paper. When you’ve got highly-experienced and talented players such as Daryl “iceiceice” Koh, Abed “Abed” Yusop, and Djardel Jicko “DJ” Mampusti, chances are you’re at least going to make it into the upper bracket of the event — if not sneak into a Top 3 finish, especially considering the teams competing in Katowice.

However, that clearly didn’t go according to plan this season. Despite a fantastic performance in the Group Stages. The Southeast Asian team had a near-complete meltdown in the playoffs, as their performances dropped off by a cliff when they had to go up against Gambit Esports and OG. Two teams with top-notch drafters in Artsiom "fng" Barshack and Johan “N0tail” Sundstein.

Fnatic seems to be extremely limited with their hero pool, while their gameplan appears to be too one-dimensional to succeed in the highest levels, frequently. They need to expand upon those aspects, in particular, to challenge the status quo of Tier 1 teams like Team Secret, Virtus.Pro, and Team Liquid.

Otherwise, it is clear that they’ll be languishing in a tier below the truly elite.

Gambit Esports are a force to be reckoned with 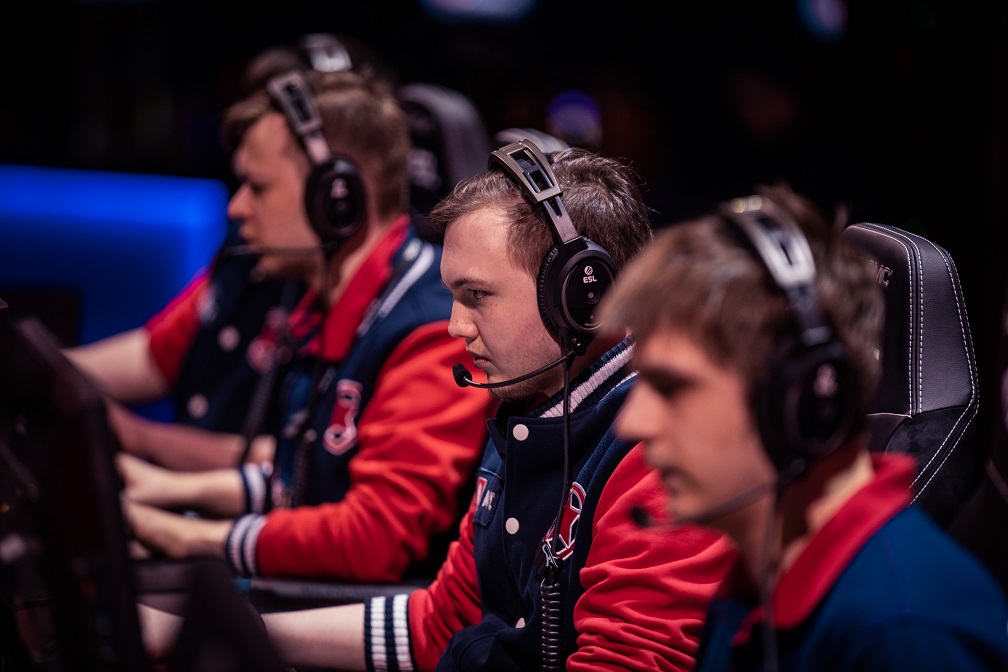 If Team Secret was taken out of the equation, Gambit Esports would have probably won ESL One: Katowice 2019 with a scintillating 11-2 record. When the only team, taking games off you and beats you in a BO3 is the best team in the DPC, you know you’ve got it right.

Everyone on the team from Nikita “Daxak” Kuzmin to Artiom “fng” Barshack has been pulling weight, giving the impression that this team is ready and will be able to make a deep run and possibly win the upcoming minor to qualify for the Dreamleague: Season 11 Major.

The most astounding part of it all is that the playstyle they’re running in this tournament is the very same that they’ve been practising for months now. Their fast, steady, and aura-based approach to the game has served them well, and in some ways, they’ve made their style fit the meta which favours heroes who just want to buy a Midas and take the game to the later stages.

Teams in the StarLadder ImbaTV Dota 2 Minor are in a rather unenviable position of having to beat Gambit Esports to get themselves into the Major. Perhaps this also opens up the debate of giving the CIS region more slots in the upcoming Major/Minor qualifiers 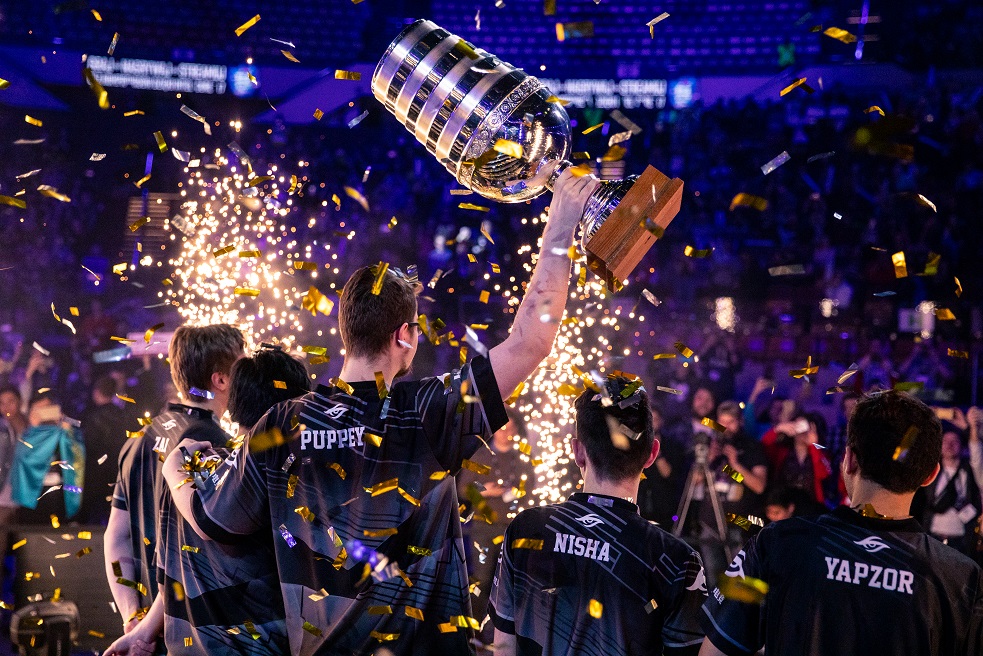 This version of Team Secret possesses a jaw-dropping 74.81% winrate, despite having to compete in arguably the most difficult qualifier region and only attending premier events. They’ve mowed down every single team, they’ve had to go up against, pulling out 98 wins and 4 LAN championships including a Major Win at Chongqing.

No other team, except maybe Virtus.Pro, has been able to pose as a significant threat to Team Secret who have all the momentum heading into the Dreamleague: Season 11 Major.

The scariest part of Team Secret’s run at ESL One: Katowice 2019 is the fact that they didn’t really pull out anything special from their sleeves. They just played their standard games and dominated with it. If the going gets tough, Puppey is sure to have more of those pocket-strats (like the support Luna) which he might reveal, to bail Team Secret out.